Host of Teagasc events postponed due to weather 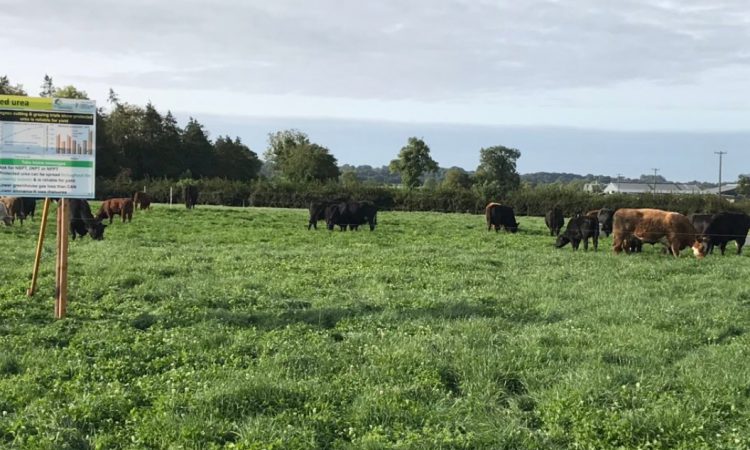 Teagasc has announced its decision to postpone a host of events it had scheduled for today, Thursday October 3, and tomorrow, Friday, October 4, due to the approach of Storm Lorenzo.

Taking to social media this morning, the agricultural extension agency and authority posted a series of tweets revealing which events have been pushed back.

The CellCheck on Farm events, due to take place in Co. Laois today and Co. Galway tomorrow, have been postponed, according to Teagasc.

Rescheduled dates will be on the website when they have been decided. Apologies for any inconvenience caused.

In addition, the Teagasc Grass10 autumn event “Preparing for 2020”, which had been due to take place in Moorepark, Co. Cork today, has been pushed back to next Thursday, October 10, at 11:00am.

Also, Teagasc’s Succession and Farm Partnership event, due to take place in Waterford today, has been postponed to Thursday, October 17, due to the storm today.

Earlier this morning, Met Éireann updated the multiple warnings it has in effect ahead of the approaching Storm Lorenzo.

The national meteorological office has removed Co. Cork from its Status Orange warning, downgrading the county to Status Yellow.

However, counties Galway, Mayo, Clare, Kerry and Limerick remain under the alert, which will be in place from 6:00pm this evening, Thursday, October 3, until 3:00am tomorrow morning. 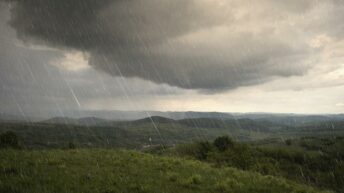 Weather warning updates this morning ahead of storm