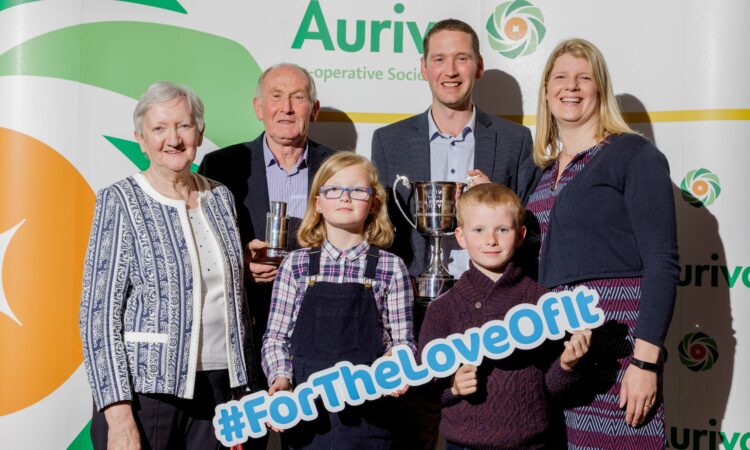 Together they were named Aurivo Milk Supplier of the year, and also picked up the prize of ‘Champions of Sustainability’, due to their “relentless focus on sustainable farming techniques”.

They were among eight award winners who, along with their families, attended an award ceremony at the Radisson Hotel in Sligo.

The Gunn family are the inaugural winners of the Champions of Sustainability award, and credited their success to “a number of lean efficiencies that contribute to a more efficient operation”.

“Aurivo has expanded both nationally and globally thanks to our dairy products, and this would have not been possible without the hard work and dedication displayed by our farmers and their families,” he added.

Advertisement
The special guest at the ceremony was John Jordan, CEO of Ornua, who presented the winners with their awards.

“Farming is a family affair and so I would like to take this opportunity to congratulate our eight winners, and the families that support you, who continuously raise the standards of milk production in Ireland,” he added.

The Gunn family will now represent Aurivo at the NDC and Kerrygold Quality Milk Awards later this year.

The eight winners on the night were: 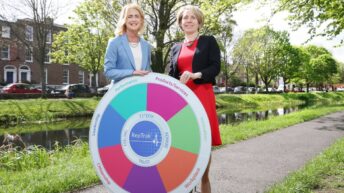