A reward has been offered for information leading to the recovery of 74 sheep stolen in the north-west in recent months.

A farmer in Co. Donegal, Stephen O’Donnell, is appealing to the general public for help in an effort to gather information on the sheep – which were stolen from hill land in the Termon area of the county.

O’Donnell explained in a post on Facebook that 36 ewes and 38 ewe lambs belonging to him were taken between the middle of August and the middle of October – from a hill located along the N56 road leaving Termon heading towards Cressloug.

These lambs were clipped in August before returning to the hill with the ewes, he added.

The farmer has asked the public to keep a close eye out for the sheep which were taken sometime during the two-month period.

He believes it is probable that the sheep were sold on for breeding and that another farmer could have bought them without knowing they were stolen.

O’Donnell has urged anyone who knows where the ewes and lambs might be to come forward and he has said that any information would be very much appreciated. 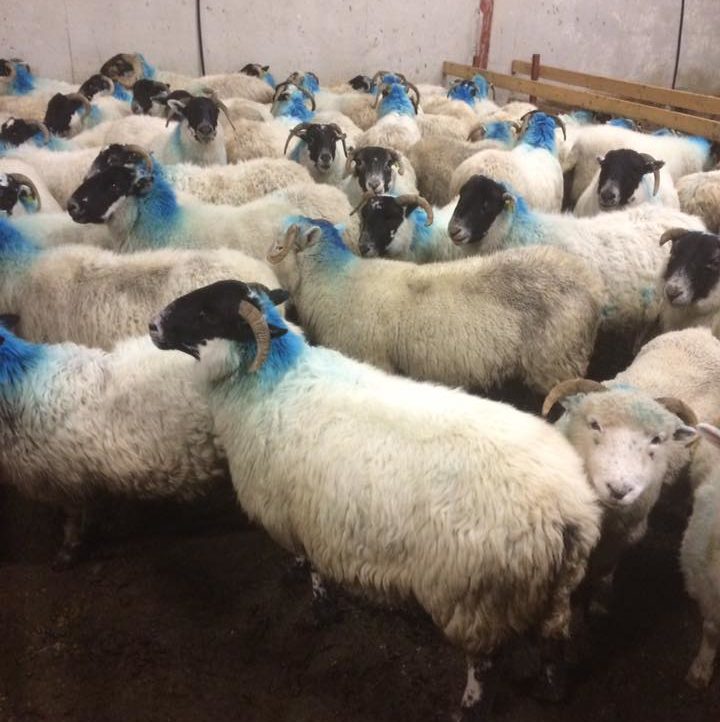 In the social media post, he said: “If this happened to you, how would you feel? This is our livelihood.”

He has offered a reward to anyone who comes forward for information leading to the recovery of the sheep.

O’Donnell also posted some pictures of comrades of the sheep that were stolen on Facebook, in the hope that the images of the sheep along with their markings might jog someone’s memory

His post has received in excess of 1,000 shares on the social media site, with many people condemning the regularity with which similar style thefts occur.

Anyone who may have seen anything suspicious in the area during the two-month period in question is asked to contact An Garda Siochana.

Pics: Your day on the farm in the snow

Sheep farm returns on track to reach a 4-year high