Retailer involvement in PGI beef application ‘will be kept under review’ 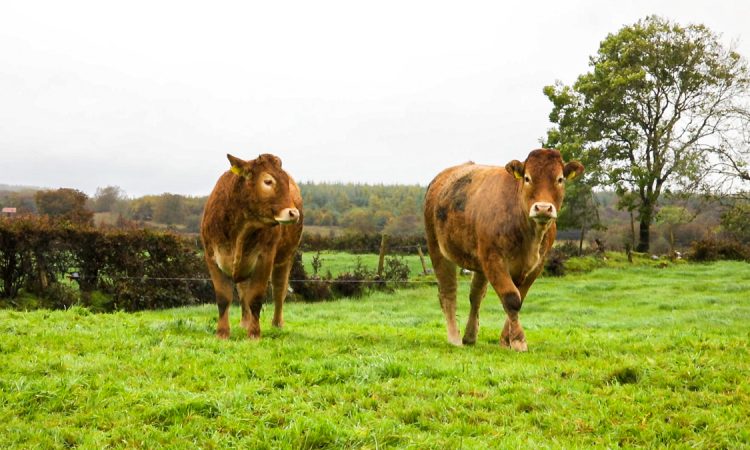 Retailers have not been involved in a discussion on the draft application for Protected Geographical Indication (PGI) status for ‘Irish Grass Fed Beef’. However, this will be kept under review going forward, according to the Minister for Agriculture, Food and the Marine Charlie McConalogue.

The minister was responding to a parliamentary question on the matter last week from independent TD for Roscommon-Galway Michael Fitzmaurice.

In his response, Minister McConalogue said: “Third parties, including retailers, are invited to attend meetings of the Beef Taskforce on specific relevant issues as determined by the taskforce chair in consultation with the taskforce members.

To date, retailers have not been invited to participate in a discussion on the draft PGI application for ‘Irish Grass Fed Beef’ – but this will be kept under review as the draft application is progressed.

Major retailers have had intermittent engagements with the Beef Taskforce since the establishment of the roundtable last year.

Back in July, Aldi confirmed that it submitted information relating to its cost and retail pricing across its fresh Irish beef range to the Beef Taskforce’s review.

This is being used by professional services firm Grant Thornton for three reports it has been commissioned by the taskforce to compile.

Meanwhile, several retailers – including Tesco, Dunnes Stores, Musgraves, Lidl and Aldi – took part in the second meeting of the taskforce at the start of the year in January. 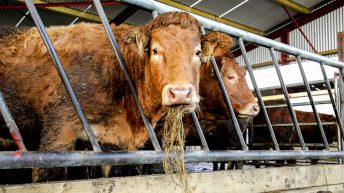 Beef kill: Slight increase in throughput; however, still behind from this time last year