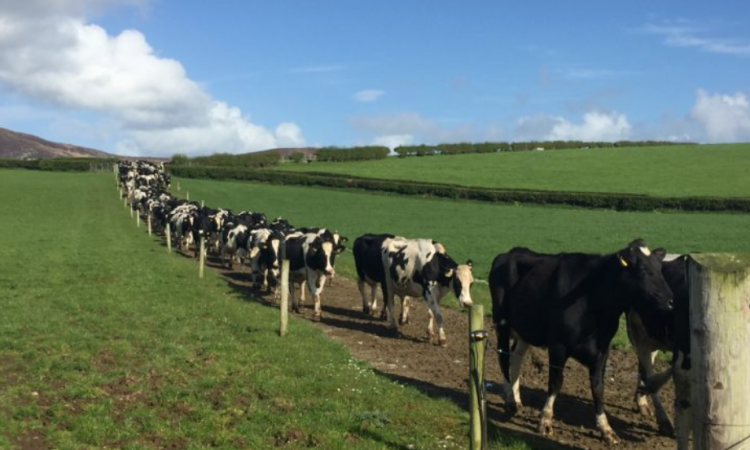 I note with dismay that Teagasc are making another foray into the climate change debate; they are promoting their marginal abatement cost curve (MACC).

One of their last ventures into this matter was when the government asked them to measure the carbon footprint of agriculture. This they did very diligently, and scientifically.

They devised contraptions to measure the methane from livestock and assessed and measured the most minute of details.

All the time, these same scientists were well aware that agriculture, as well as producing CO2, also sequesters thousands of tonnes of CO2.

When asked why they did not measure the CO2 sequestered by forestry, trees, hedges, grass, heather, etc, to give us a net carbon footprint, they said it was too difficult to measure.

They lumbered us with an inaccurate and incorrect carbon footprint. Every other sector gets a net CO2 footprint, but we get a gross.

If a householder puts up solar panels, then that householder is allowed offset the benefit of the solar panels against their carbon footprint. This is only correct and fair.

However, if a farmer plants 10ac of trees he gets no credit for it. This anomaly has been discussed over the last year and numerous scientists and politicians have said that this situation must be corrected, but nothing has been done.

For us all to move forward on this pressing issue of climate change, it is vital that every farm gets a net carbon footprint.

Teagasc have lost the support and trust of farmers and will not regain it until they fix this mess, which they have created.

Advertisement
When this is eventually sorted, and soon I hope, it will reduce agriculture’s share of the national CO2 output from 33% to approximately 9%.

This will not suit RTÉ as they are gearing up to have farmer bashing as the main sport for the winter.

Another reason why a net CO2 figure is important is, that sooner or later, if the world is serious about climate action, we are going to move to a measurement of CO2 on a consumption basis, rather than on a production basis.

Colm McCarthy recently outlined it very well. When we consume diesel, we are allocated the CO2 figure for that consumption, not Saudi Arabia who produced it.

Likewise, when Saudi Arabians consume Kerrygold, they should be allocated the CO2 figure for that consumption, not Ireland who produced it.

When this happens everything will have a CO2 footprint – clothing; cosmetics; TV programmes; food; transport; aviation, etc. This will result in consumers favouring food from the most carbon efficient producers.

As Ireland is one of the world’s most carbon efficient producers of meat and dairy,  the demand for our products will further increase.

If RTÉ, An Taisce, and the vegan lobby have their way, our output will be reduced, the slack will be taken up somewhere else, with a much higher carbon footprint and climate change will be exacerbated.

RTÉ might not like it, but the way we farm in Ireland is not part of the problem – it is part of the solution. 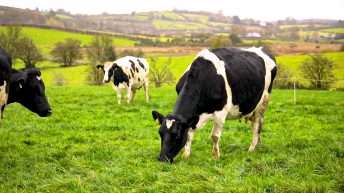 Carbon Footprint Letter to the editor Teagasc
Loading Next Story