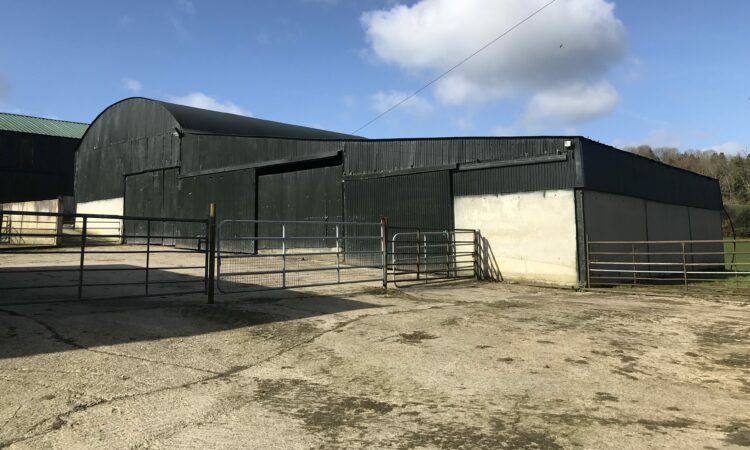 The rejection of around 600 applications from tranche 14 of the Targeted Agriculture Modernisation Schemes (TAMS) has been described as “very disappointing” by the Irish Farmers’ Association (IFA).

Joe Brady, the association’s rural development chairperson, called for the decision to be “reviewed immediately to allow all farmers who have applied to participate”.

“This is the second time the Minister [for Agriculture, Food and the Marine, Michael Creed] has done this in 2019, having already refused a similar number of applicants from tranche 13,” said Brady.

The closing date for applications to tranche 14 was on July 5.

“It is important that the 2,300 farmers who are waiting be given immediate approval to proceed with work. Delays in approvals and rejections in the last two funding tranches have dampened the investment plans of many farmers,” argued Brady.

“The minister must realise that the full allocation of TAMS funding in the RDP [Rural Development Programme] will not be spent by the end of the year,” he added.

According to figures quoted by Brady, €158 million has been spent on TAMS II from the RDP, from a total allocation of €395 million. This equates to a roughly 40% spend out of the total available funds.

“This year’s allocation of €70 million in the Government’s Book of Estimates is also in danger of not being spent,” warned Brady.

Late last month, the IFA launched its submission for Budget 2020, in which it called for further funding for TAMS in order to meet “all current and future payment claims”, and to ensure that the TAMS allocation under the RDP is spent.

The association believes that an increase in funding to €120 million will be necessary for this purpose.

Contractor hedge-cutting and biodiversity event in the pipeline