Members of An Garda Síochána have made an appeal for information following an incident of theft earlier this week where a shed was broken into.

Taking place in Co. Monaghan on Sunday night, August 11, a number of tools were stolen in the raid.

In a statement, local Gardaí said: “Between 7:00pm on Sunday, August 11, and 7:00pm on Monday, August 12, a shed was broken into at Innishammon, Monaghan, on the Roslea Road.

A large quantity of power tools were taken.

“If you noticed anything suspicious in the area during that time or can offer any information that may assist please give us a call at Monaghan on: 047-77200,” the Garda statement concluded.

Meanwhile, members of An Garda Síochána based in Co. Laois have issued an appeal for information in relation to the theft of a horsebox from a premises in the county.

“This blue Ifor Williams 505 double-axle horsebox was stolen between 4:30pm and 6:15pm last Thursday, August 8, from a house on the Killeshin Road, Co. Laois (after the cattle mart). 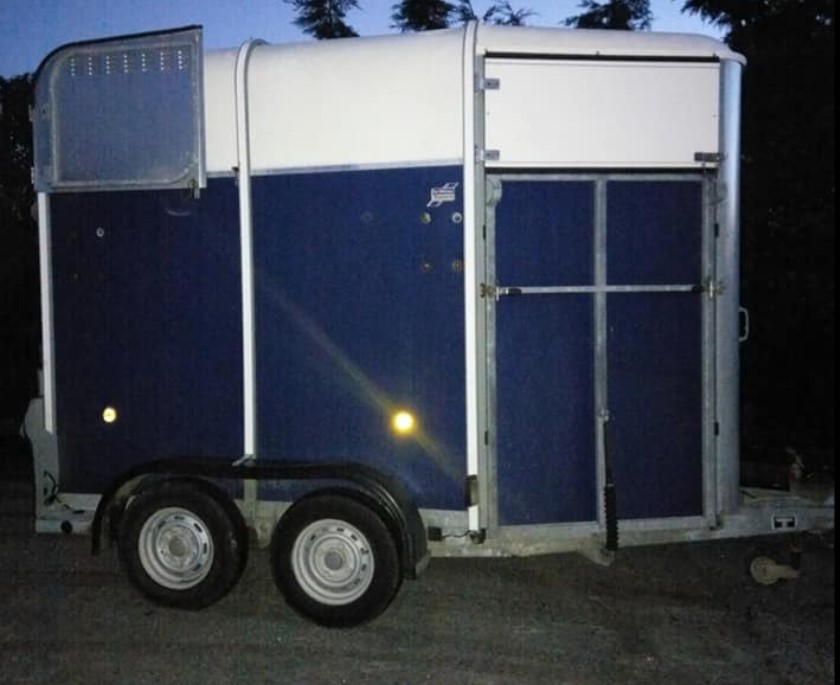 “Have you seen it since?

“Any information to Portlaoise Garda Station or your local Garda station,” the Garda statement concluded.