Reduction sale: 60 in-calf heifers and cows to go under hammer 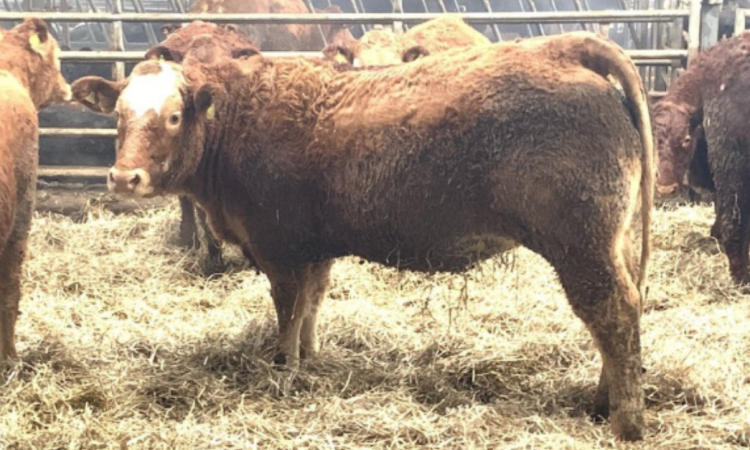 A suckler reduction sale consisting of 60 in-calf heifers and cows will go under the hammer at Carnaross Mart, in Co. Meath, tomorrow evening, Tuesday, February 25.

In addition, both the heifers and cows are said to be from top breeding bloodlines, with all cows scanned in-calf to a 5-star Limousin bull; they are due to calve from now until April 20.

A small sample of what’s on offer can be viewed in the gallery (below).

In other news, the Gene Ireland programme was launched in autumn 2012 and was established by the ICBF (Irish Cattle Breeding Federation) in conjunction with industry partners. 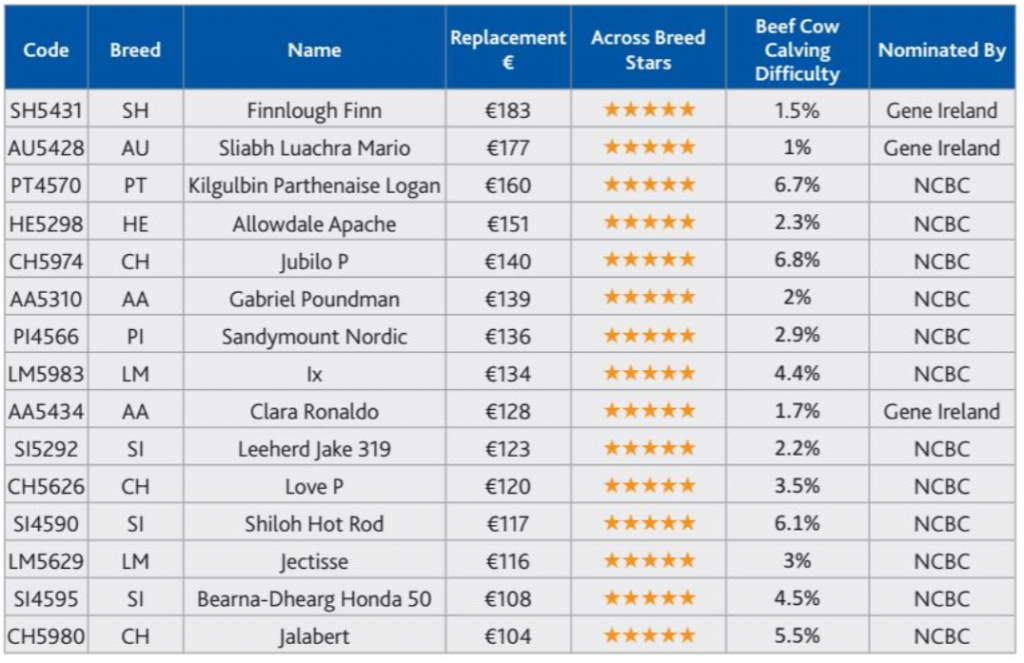 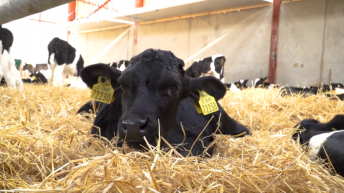 Video: What questions should I ask dairy farmers when sourcing dairy-beef calves?