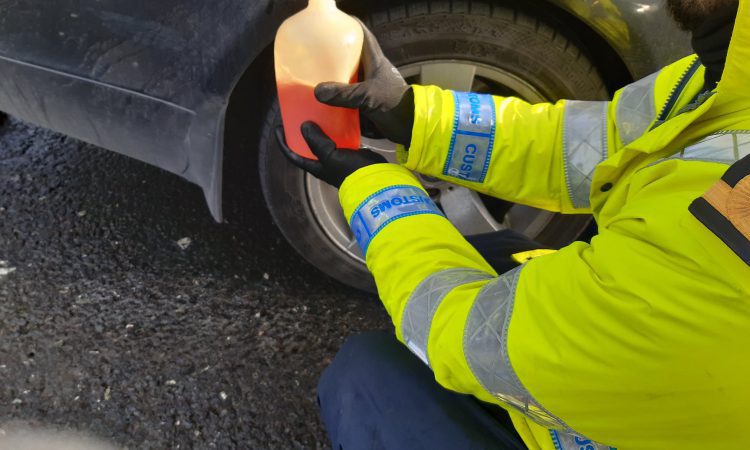 A multi-agency checkpoint on the M9 motorway in Co. Kildare uncovered a number of offences including an agricultural vehicle drawing an insecure load and a vehicle towing a trailer with the incorrect licence – as well as a number of fuel tank dips.

Conducted yesterday, Wednesday, February 12, 668 motorists were breath tested for drink and drugs, Gardaí based in Kildare noted in a post on social media.

Of these three motorists were arrested for drug driving – and one of whom was driving while disqualified. He was also found to have two live bench warrants and was duly arrested, according to local Gardaí.

Advertisement
Seven vehicles seized for tax, insurance or unaccompanied learner driver offences while one vehicle was found to be towing a trailer with  the incorrect licence, Gardaí said.

40 road traffic offences were detected with fixed court penalty notices (FCPNs) and penalty points set to issue – along with summons and court proceedings in other cases, the Garda post noted.

In addition, an agricultural vehicle was detected drawing an insecure load, it was added.

HSA officials conducted seven checks resulting in three follow-ups and one FCPN for €500. 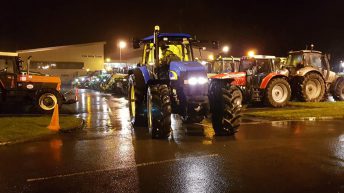