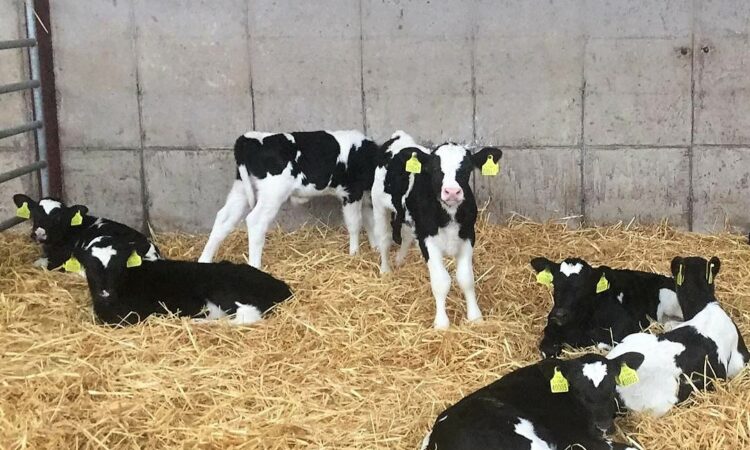 Live exports from Ireland to France did not take place over the last number of days, and there are unlikely to be any further exports until the middle of next week, due to adverse weather conditions.

The Department of Agriculture, Food and the Marine confirmed that, due to Storm Ciara, there was no transport of livestock by sea to France in recent days.

The department is asking dairy farmers to “make every effort” to retain calves on-farm.

“Adverse weather conditions caused by Storm Ciara have meant that no livestock were transported by sea to France over the last number of days and, as the weather forecast is not favorable for the next five days, it is likely that there will not be any such movements until the middle of next week,” the department said in a statement.

Ensuring the welfare of animals during transport is a high priority.

“The disruption of this trade may lead to reduced demand for calves at marts over the coming week,” the department highlighted.

“In order to ensure welfare of calves, the department advises that dairy farmers make every effort to retain calves on-farm for an additional number of days until the weather conditions allow for the resumption of this trade,” a department concluded. 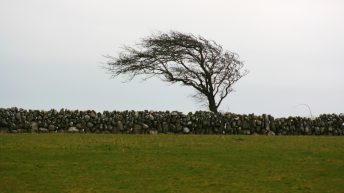