Rain to continue over coming days – though with some dry spells 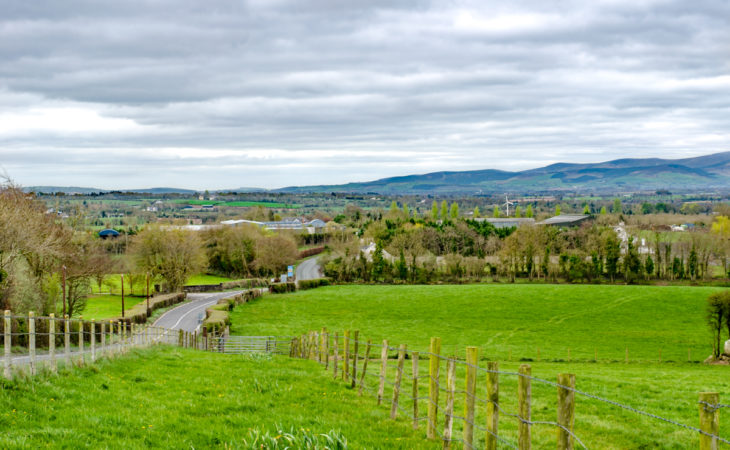 Despite remaining largely dry today and tomorrow, and some occasional dry spells on Sunday and early next week, there will be no real let up in the recent wet spell.

Sunny spells with some scattered showers will be seen today, Friday, July 10. The showers will be mostly over the northern half of the country, and a few will be heavy in Ulster. Southern areas should stay largely dry, and become mostly sunny by evening.

Today will be cool for this time of year, with highs of 14° to 17°, in a light to moderate northwesterly breeze.

Tonight will be mostly dry with long clear spells. There will be a few scattered showers in the northwest. It will be chilly for early July, with lowest temperatures of just 5° to 9°. Winds will be light, allowing mist and fog to form, especially in the southern half of the country where temperatures will be lowest.

It will be mainly dry tomorrow, Saturday, July 11, with just a few passing showers in the north and west. There will be a mix of cloud and sunny spells. It will also be milder than recent days, with highs of 15° to 20°, warmest through Munster and Leinster, in a gentle westerly breeze.

Saturday night will be dry with clear spells. Cloud will increase from the west later in the night. Lowest temperatures will be 7° to 9°, with winds mostly light and southerly, freshening on the west coast.

Sunday, July 12, will start dry and bright in the east with sunny spells. Cloud will thicken further west, bringing patchy rain and drizzle to Atlantic coastal counties during the morning. This light rain will slowly edge eastwards through the day, but it is likely to hold dry in the southeast until after dark.

Advertisement
Sunday will be a mild day in the east with temperatures reaching 20° or 21° in any sunshine, or typically 16° to 19° elsewhere. There will be moderate southwesterly winds, which will be fresh to strong on the west coast.

Rain will extend eastwards to all areas on Sunday night. It will be mild, with lows of 12° to 14°.

We will see a cloudy, wet start to Monday, July 13, with rain and drizzle clearing eastwards. Sunny spells and widespread showers will follow. Highest temperatures will be 17° to 21° in a moderate southwesterly breeze.

According to Met Éireann, drying conditions will be variable, but will improve in sunshine at times over today and tomorrow, and again after Monday.

The best opportunities for spraying will be in the south and southeast today and in many areas tomorrow. After some rain on Sunday and early next week, there may be further opportunities.

Soil moisture deficits remain high over much of inland parts of southern Leinster, around 40mm in places. Not much change in this is expected. Elsewhere, the ground is saturated or close to it, and may dry out just slightly over the coming seven days. 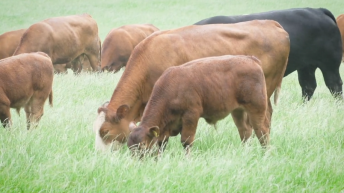