Food labels should include ‘food miles’ to indicate how far a product has travelled before the consumer picks it up in the shop, so they can make an “informed decision” on that product’s carbon footprint as opposed to domestically produced food.

That is the suggestion of Mary Newman Julian, a vet, part-time farmer and candidate for Fine Gael in the Tipperary constituency for the next general election.

Newman Julian said she has suggested this possibility to policy makers; however, she said that she has been told that such a practice would be “anti-competitive”.

“That’s hard for me to accept, because if consumers are genuinely concerned about climate change and the carbon footprint of their food, surely the consumer demand is that food would be labelled with food miles – how far food has travelled to get to their plate,” she argued. 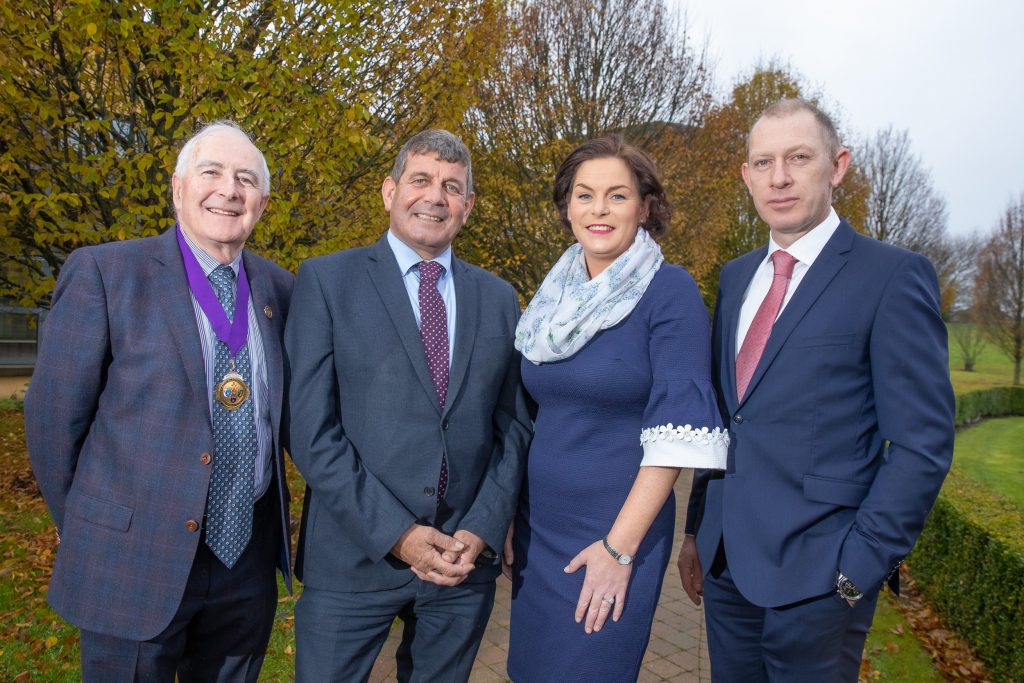 “So, anti-competitive or not, if consumers are looking for this information, I think we should be in a position to give it to them, and let them make their own informed decisions…give them the choice. Is it better to drink almond cordial made form nuts grown in California, or half a pint of Irish dairy milk?” Newman Julian added.

Let them make up their own mind with regard to food miles and nutritional content.

She also spoke about the “positive message” for agriculture and farming, and combating “some of the negativity that has been in the mainstream media over the last few weeks”.

“With regard to the consumer, I think farmers and those of us involved in the agriculture industry need to be better at communicating our message,” Newman Julian highlighted.

She commented: “I think we need to be better at communicating the benefits we bring…I think we have to simplify our communication…I think people like simple messages.”

Newman Julian suggested looking at the carbon footprint of food production as a “balance sheet” between domestically produced products and imported products, citing the example of “avocados from Mexico”.