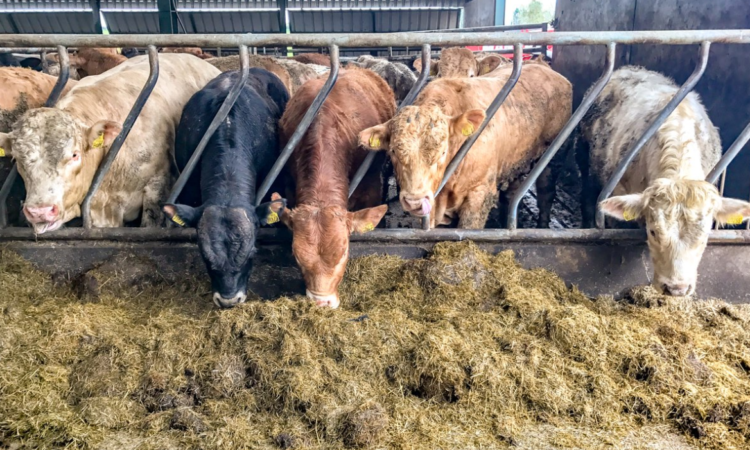 Co. Tipperary pig farmer and IFA presidential candidate Tim Cullinan has said: “The Beef Price Tracker confirms what I have been saying since last July.”

Speaking in Carlow last night at the final IFA Hustings, Cullinan said: “The beef index has confirmed that Irish farmers are being ripped off and set to lose €20 million in November alone.”

Cullinan explained he based his calculation on the current Irish/EU price differential multiplied by the national weekly kill.

Speaking following the publication of the new Bord Bia Price Tracker, Cullinan said: “While the minister and commentators marvel at this new invention, the real issue remains cattle prices.

Rather than being dazzled by the latest Bord Bia technology, the real challenge for the Minister for Agriculture, Michael Creed, is the indefensible gap between Irish and EU cattle prices.

“In the last three weeks, farmers have had to endure much hype about the opening of the China market, state investment in securing new Chinese contracts for the beef factories, and the launch of this new beef tracker, while their losses mount up and the impact on their farm incomes becomes more critical for the Irish livestock sector every day.”

Commenting on the lack of progress in establishing the Beef Taskforce, Cullinan said: “The three ‘big boys’ of ABP, Dawn and Kepak are giving Minister Creed the run-around on the taskforce while buying cattle at their own price.

Beef factories have inflicted serious damage on livestock farmers throughout the autumn of 2019.

Cullinan acknowledged that Minister Creed “is 100% correct in his remarks that the Bord Bia Beef Market Tracking Tool gives stakeholders information on which to base their decisions”.

Concluding, Cullinan stressed: “The minister has no shortage of information now on the reality of the losses for beef farmers, so he is fully equipped to start taking decisive action.” 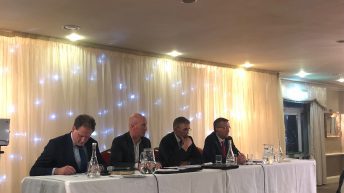