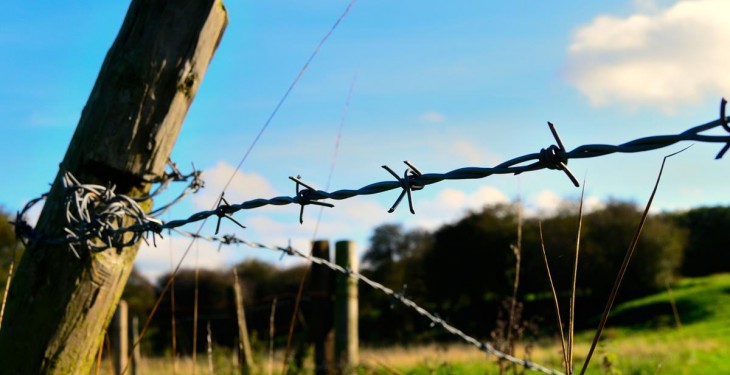 Members of An Garda Síochána have appealed to the public in the midlands to be vigilant following numerous instances of “interference” with fencing beside a school in the region leading to livestock breaking onto school property.

Gardaí based in the Laois-Offaly region made the appeal regarding the Killina Presentation School in Killina, Co. Offaly.

Taking to social media, a Garda statement was issued saying: “Gardaí Tullamore and John Cotter, principal, Killina Presentation School, are appealing to the Community of Killina and Rahan to be vigilant and report any suspicious activity they see around the school property.

This follows a number of incidents where fencing was deliberately interfered with causing livestock to roam and move onto the school’s newly seeded sports field over the summer of 2019.

“More recently on January 4 or 5, 2020, the boundary fencing was removed, again causing damage. An electric fencer was also removed,” the Garda statement noted.

Anyone with information on the matter can contact An Garda Síochána in the Tullamore Garda Station on: 057-9327600. Alternatively, Crimestoppers can be contacted on: 1800-250025.

Meanwhile, across the Northern Irish border, investigations are ongoing into the theft of 19 Limousin heifers from a shed in an overnight raid over the weekend.

The animals in question were taken from a premises in Co. Armagh, according to investigating officers from the Police Service of Northern Ireland (PSNI).

In a brief statement on social media, members of the PSNI based in Co. Armagh said:

“We are unfortunately investigating the theft of 19 Limousin heifers.

They were stolen from a shed on the Battleford Road, Armagh, between 7:00pm on Saturday, January 18, and 9:30am on Sunday, January 19.

“If you have travelled this way on Saturday night into Sunday morning and recall seeing a vehicle loading cattle, or you have any information please let us know via Crimestoppers or phone 101 quoting reference 475 of 20/1/20,” the statement concluded. 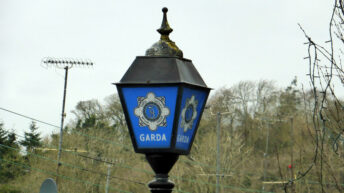