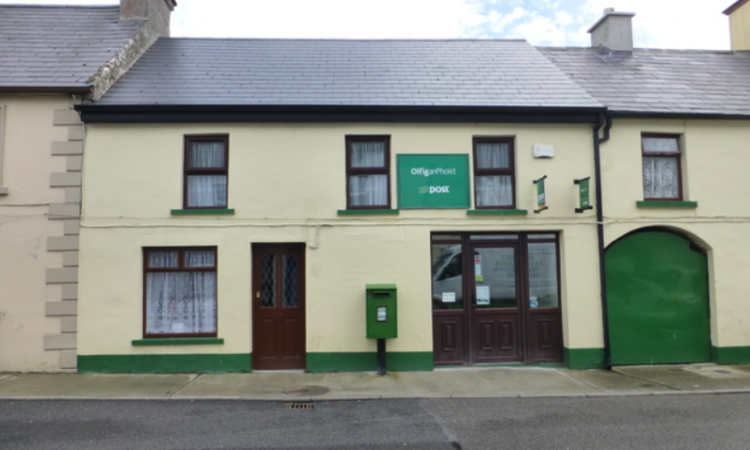 A protest against the closure of rural post offices and lack of attention given to rural areas in general is set to take place in Sligo over the weekend.

Organised by a coalition of local politicians, concerned townsfolk and members of the Irish Natura and Hill Farmers’ Association (INHFA), the rally is set to be held tomorrow (Saturday) afternoon.

Organised by local councillor Thomas Healy of Sinn Fein in conjunction with the INHFA, the rally is expected to begin at around lunch time in Sligo town, though people from the surrounding counties are also taking part.

Speaking to AgriLand ahead of the protest, INHFA Mayo chairman Gerry Loftus said:

“What’s going on on the day is simply an event to highlight to An Post and to our politicians who have been absolutely silent on this matter since it was announced that the closure of the post office, which is the life and blood of rural Ireland, is not acceptable in the current format.

We’re very critical of the fact that the community has had no say or representation in these decisions whatsoever.

“No effort whatsoever has been made to see what can be done to make these post offices viable, and we are in no doubt that, if there was a willingness there to look into all of this, that a lot of these post offices could remain open,” Loftus added.

“We must show a little bit of respect here for the farming community; for the elderly who don’t have transport. [They] may not see a person in some of these places from one end of the week to the other, until their weekly outing which would be to the post office on a Friday and mass on a Sunday.”

Describing the potential closures as “another massive blow for rural Ireland”, the Mayo chairman explained:

We have seen closure after closure from schools through to post offices, Garda stations to doctors’ surgeries, where we’re now finding it very difficult to get doctors to replace ones that are leaving etc.