Gardai in Mullinahone are investigating the unauthorised taking of the vehicle in the Mullinoly area of Tipperary, a spokesperson for An Garda Siochana confirmed.

Investigations are ongoing; the Land Cruiser has a registration plate bearing: 141-L-1112. 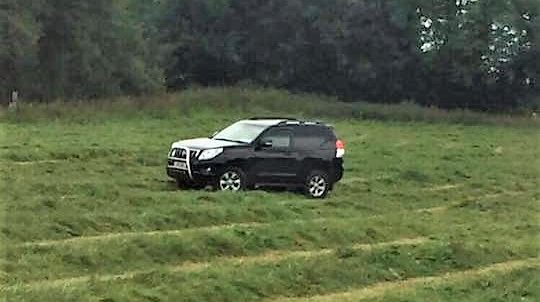 This follows a string of thefts in recent days around the country.

Last weekend a tractor was stolen from Co. Kildare. The tractor – believed to be a Deutz-Fahr AgroPrima 6.16 – was taken from a premises in Kilshanroe, Co. Kildare, on Saturday night last (August 11) or in the early hours of Sunday morning.

The tractor has a registration plate bearing: 94-LH-4067.

Meanwhile, in Co. Antrim, a cattle trailer has also been stolen. The trailer in question is a Tuff tri-axle trailer which was stolen on Sunday night, August 12.

Its owner, Leanne Workman, has issued an appeal on social media for its recovery.

The trailer’s registration number is KRZ 1335. Anyone with information should contact the Police Service of Northern Ireland (PSNI) or An Garda Siochana. 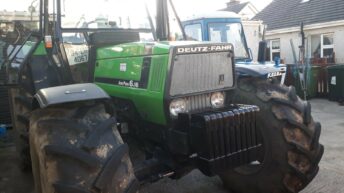