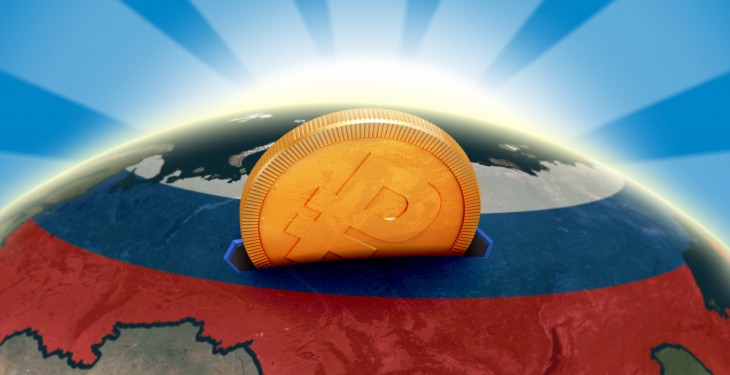 Public opinion in Russia might lead to Russian authorities lifting its ban on food products from the European Union (EU) which came into force in August 2014.

According to Commissioner Hogan he has the fact that the Russian ban was imposed on August 2014 for ‘one’ year.

“However, I don’t expect the political and security issues will be resolved between now and August 2015,” he said.

“I wouldn’t like to prejudge the outcome of that, I would hope that the ban could be lifted,” he said.

Commissioner also said that the people in Russia are suffering because of the lack of opportunity to access European food.

“I think that pubic opinion might dictate that the Russian authorities look carefully at the decision they made last August,” he said.

On recent commentary surrounding the possibility of individual Member States making individual bilateral deals with Russia, Hogan said the EU stands in solidarity in relation to foreign and security decisions that have been made.

“There will be trade going on with each member state from time to time with the Russian Federation but it is done on the bases of EU coordination,” he said.

“Commissioner for Health and Food Safety Vytenis Andriukaitis made it clear that there will be no bilateral deals between the Russian Federation and Member States without the Commissioner certification and also in line with the solidarity been expressed by us in the context of what is happing in Ukraine.”