Pics: The farm that swapped a 350 bull-beef enterprise for 230 dairy cows

Kilkenny dairy farmer PJ O’Keeffe will be milking 310 cows this spring after the farm transitioned from both a beef and dairy enterprise with 350 bulls and 80 cows to a dairy herd of 310 cows.

He hosted a crowd of 80 people through a Teagasc Spring Dairy Farm Walk held recently on his farm in Callan.

Dairy cow numbers on the farm have increased rapidly, with 120 in-calf heifers added to the herd in the spring of 2014 and 100 more added last spring.

However, the process of converting to dairy was happening in the background long before he took full control of the 100ha farm from his parents in early 2015.

The sheds and roadways which were needed to handle such a large volume of cows were gradually built over the years, he said, with an extensive system of roadways installed at €24/m.

O’Keeffe felt it was important to have good handling facilities on the farm prior to increasing the cow numbers because poor facilities would have made managing the system more difficult.

As part of the conversion, there were over 150ac reseeded in the last 12 months to ensure that the cows had an adequate grass supply, he said. 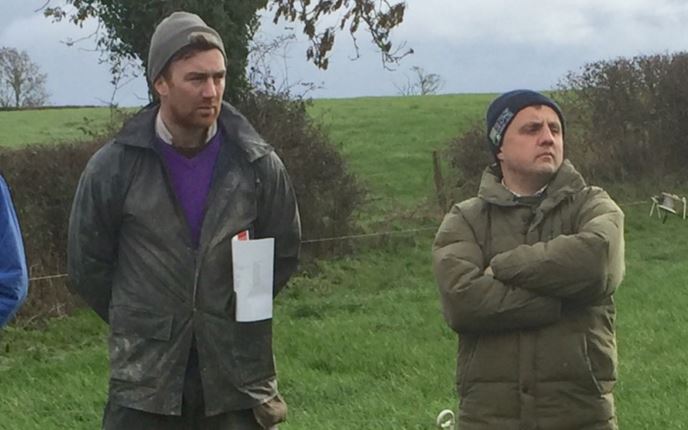 Along with investments in infrastructure, O’Keeffe spent a considerable amount of money on purchasing 220 in-calf dairy heifers.

But, he said that most of the money invested in heifer purchases was generated from the sale of beef stock.

One of the main drivers behind his decision to move from beef to dairy was that he felt a career in dairy farming presented him with better income opportunities for a similar work load.

“There is an awful lot of work involved with bulls and the exact same level of detail is required as dairy farming.

Some of the best beef farmers are outperforming dairy farmers in terms of efficiency.

The increase in cow numbers may have occurred fairly quickly, he said, but it was well planned with cash flow kept to the forefront of budget calculations.

He said that the plan was to reach 300 cows on the 100ha grazing block, as this was the optimum number of cows to carry in a grass-based spring-calving system.

However, in the future, O’Keeffe said that he would be willing to increase cow numbers as he sees it as a way of spreading the farm’s fixed costs over a large milk pool.

The Callan-based farmer also highlighted his plans to build a 50-unit rotary parlour next year, as the costings show that it is a much better investment than installing a 40-unit herringbone parlour. 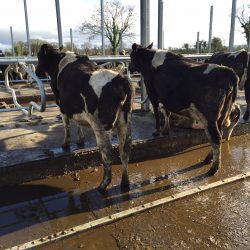 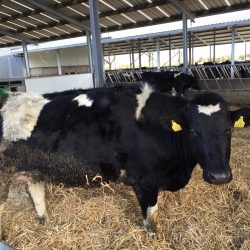 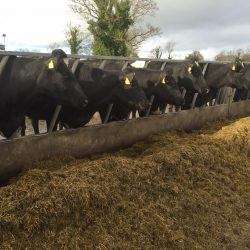 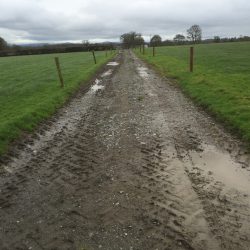 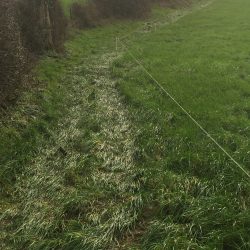 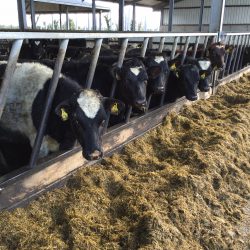 At the farm walk, O’Keeffe discussed how getting as much grass into the diets of his cows in 2016 will be important to maintain the profitability of the farm.

He said that he is really pushing hard to get his cows out to grass early in 2016 and he will target grazing paddocks with covers of 1,300-1,400kg of DM/ha in the first round of grazing.

“These covers were closed at 500-600kg DM/ha, they really grew over the winter months,” he said.

O’Keeffe said that a rotation planner is critical for his farm business, especially in the second rotation when high quality grass is important for the cows during the breeding season.

Last year I finished the first rotation a few days early and I had to give the cows silage, this really hit production.

He also said that he may have to limit the amount of Phosphorous (P) and Potassium (K) he spreads in 2016 to maintain a good cash flow on the farm, as both soil P and K are good at the minute.

O’Keeffe said that the cow type on the farm varies greatly, but as long as the cow is able to withstand the pressure of a grazing system she will remain on farm.

He said that 2015 was a relatively good year in terms of production, despite the farm having a high level of heifers (72%).

Over the herds entire lactation, he said, the cows with an EBI of €172 produced 454kg of milk solids. 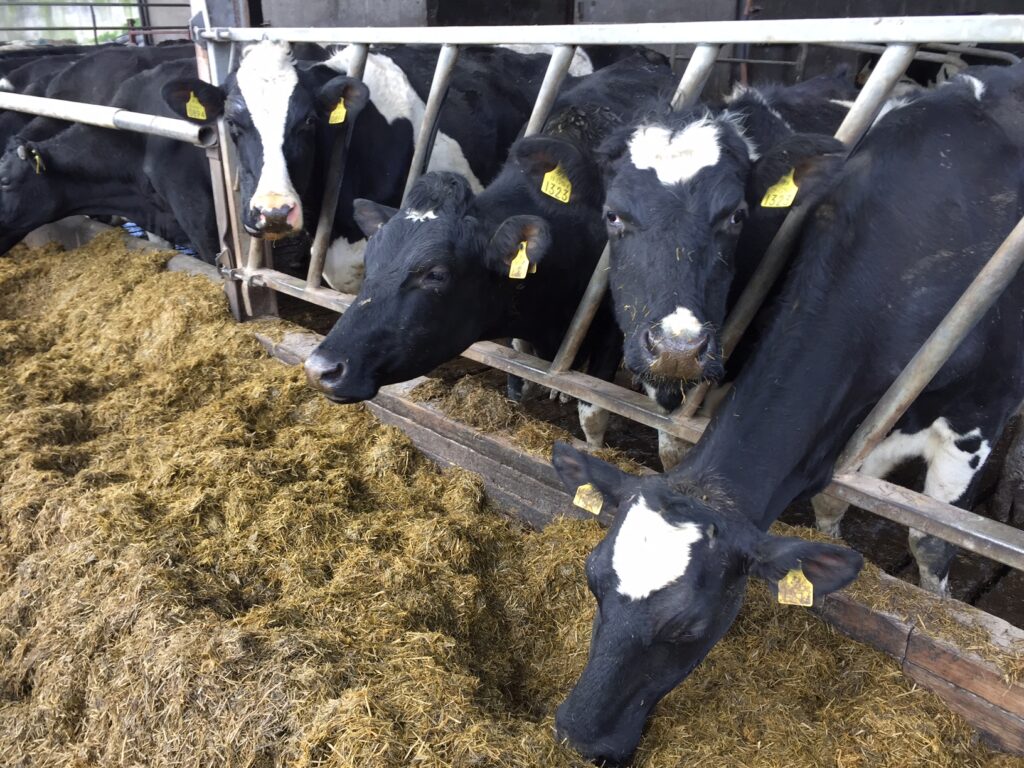