A record number of participants took part in a silage cutting event in Inniskeen, Co. Monaghan, over the June bank holiday weekend.

Close to 50 vintage harvesters took part in the event, cutting close to 17ac of silage, according to one of the organisers Francis McBride.

Run by the Border Counties Vintage Grassmen group, this year’s event was organised in aid of Mol an Oige Community Childcare Ltd in Inniskeen and Feileacain – Stillbirth and Neonatal Death Association of Ireland.

A wide variety of tractors, approximately 70 in total, were also involved pulling the trailed harvesters or carting the silage, McBride added. 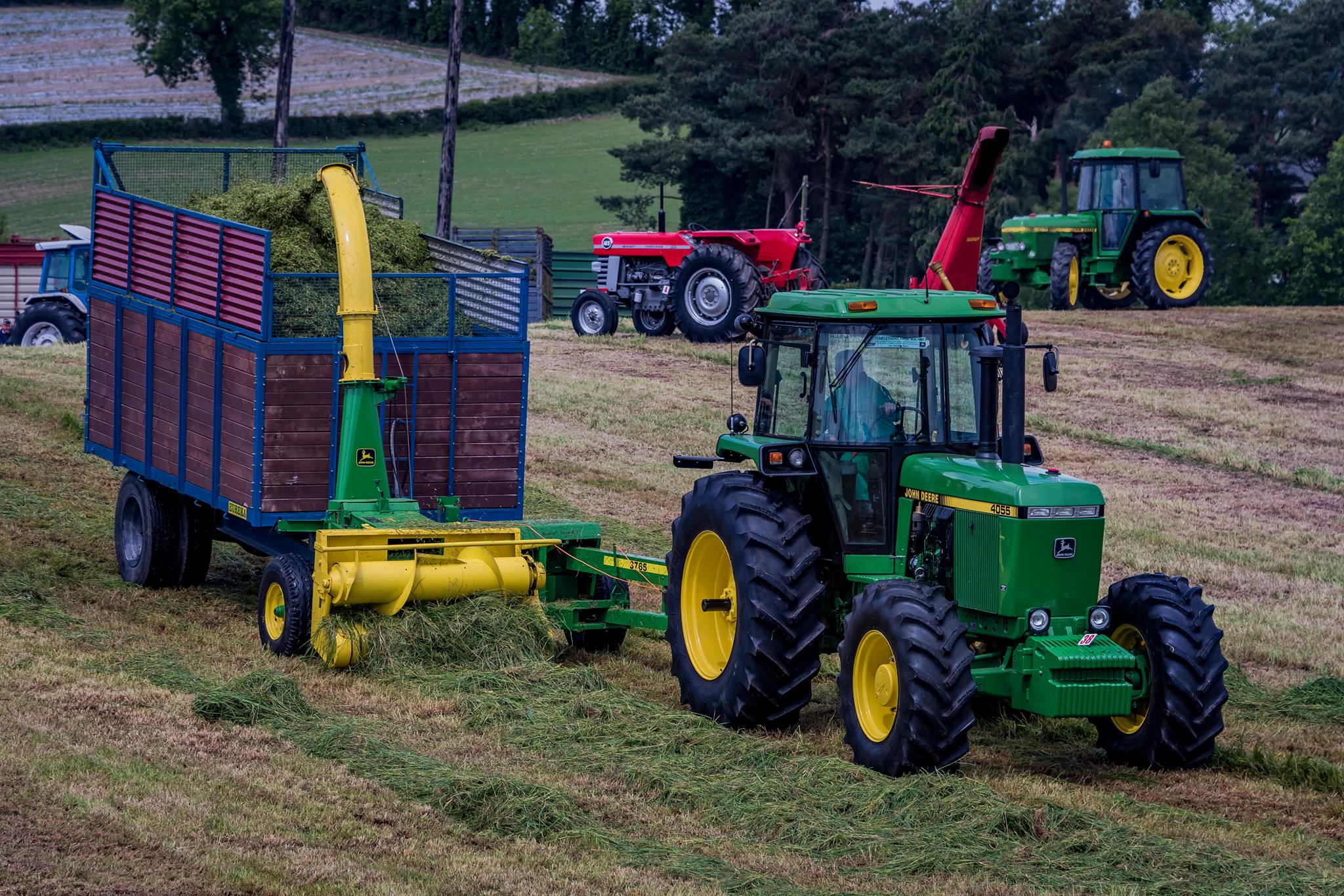 “This was the sixth year of the event. This year was the largest event we have ever organised.

I’d say every county in Ireland was represented at the event; whether people had brought machinery or just come as spectators.

“Three outfits drove up from Dunmore in Co. Galway; they arrived on the Saturday,” he said. 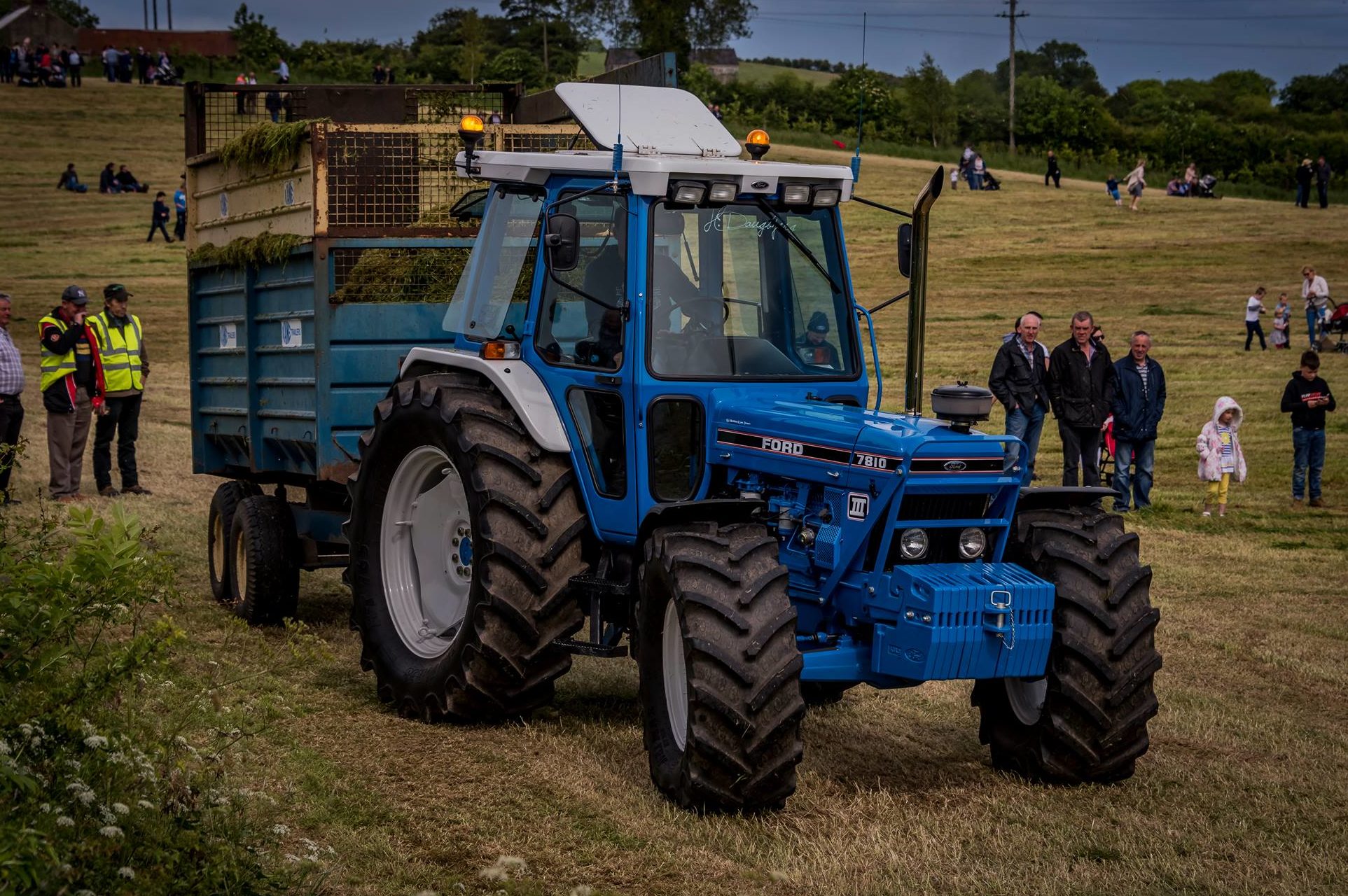 Participants were able to have a practice run, in order to ensure their machines were in prime working condition, on Saturday, June 3.

A range of both trailed and self-propelled vintage harvesters were on show. Spectators were afforded the opportunity to witness classic single-chop, double-chop and precision-chop harvesters in action at the event. 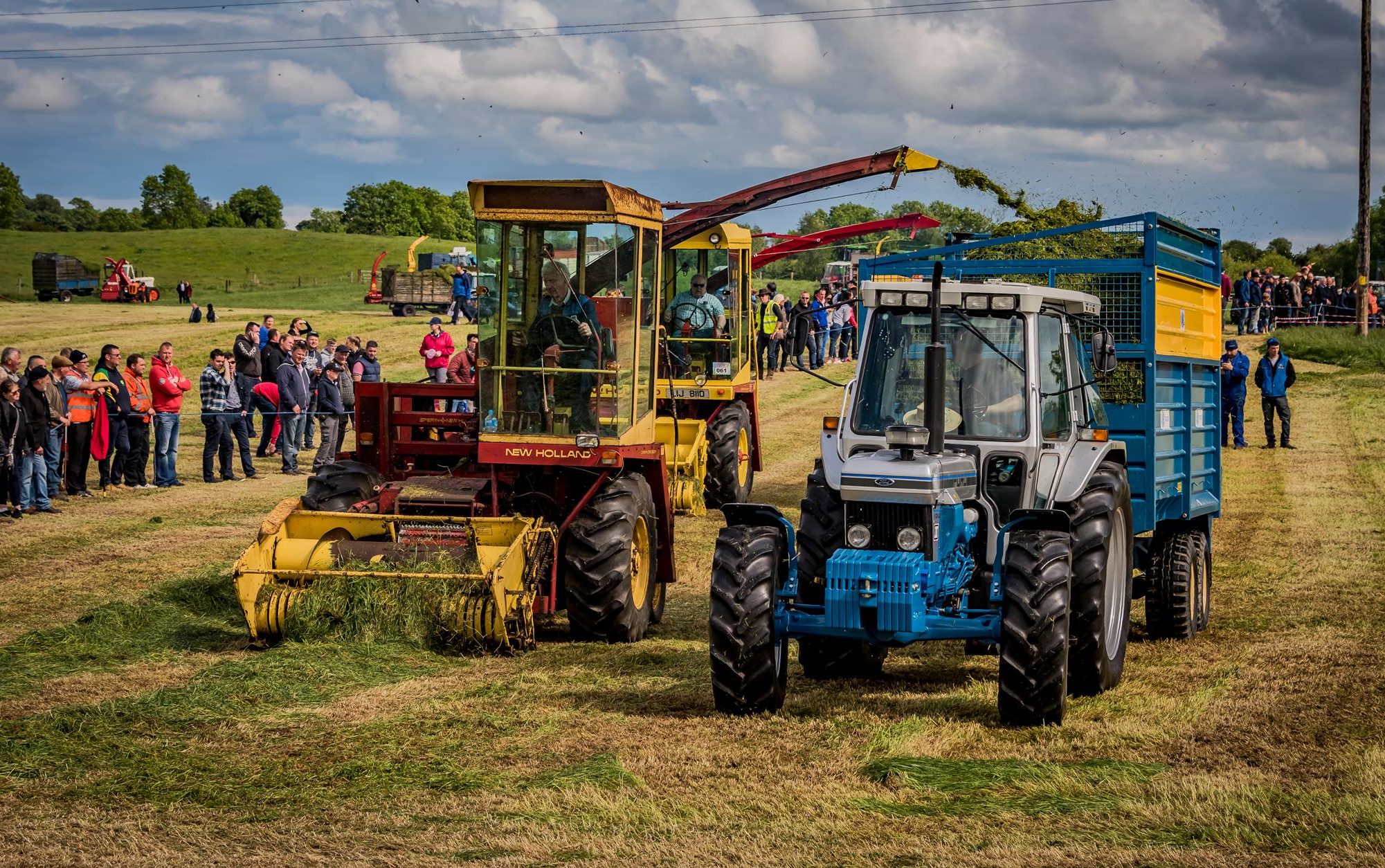 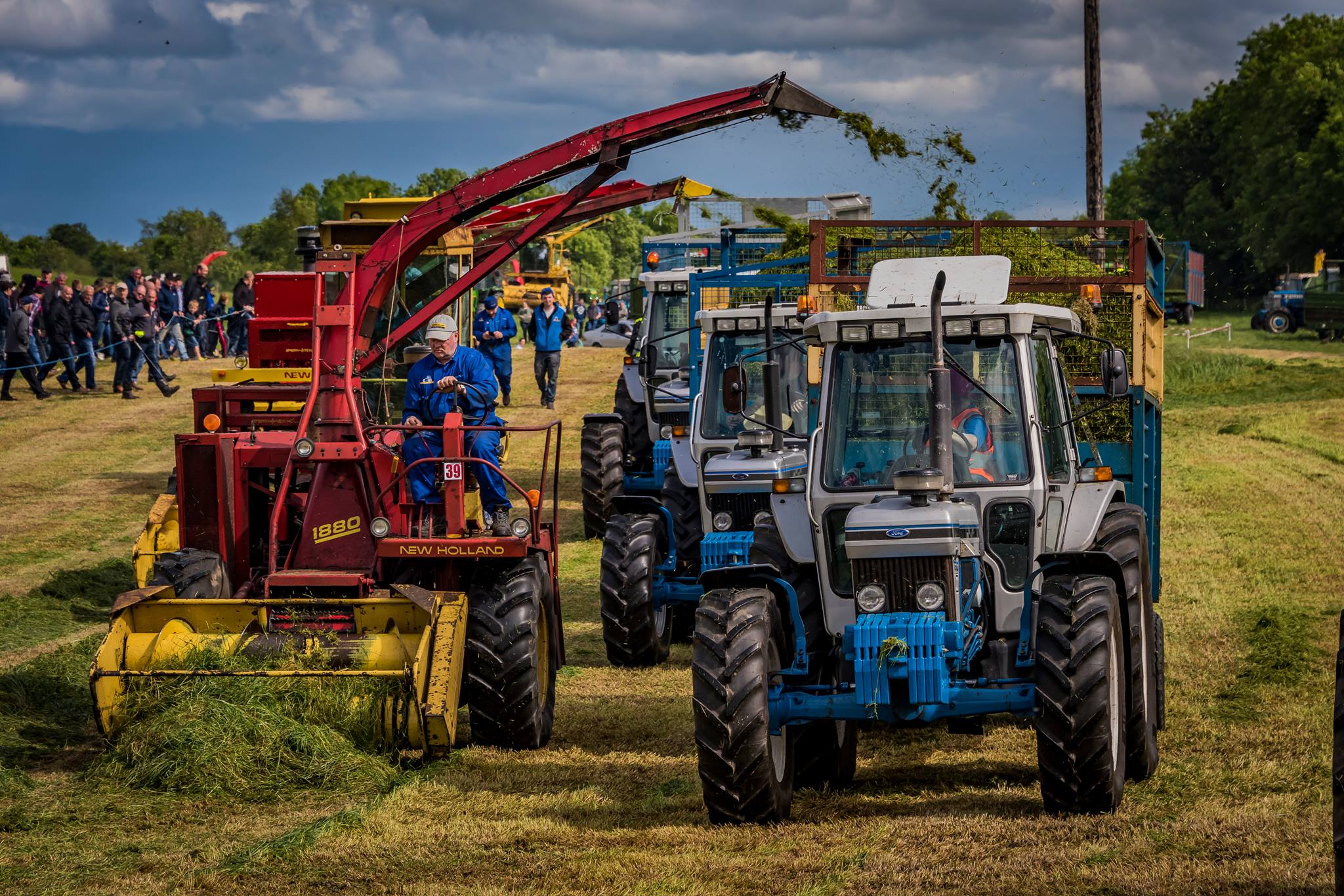 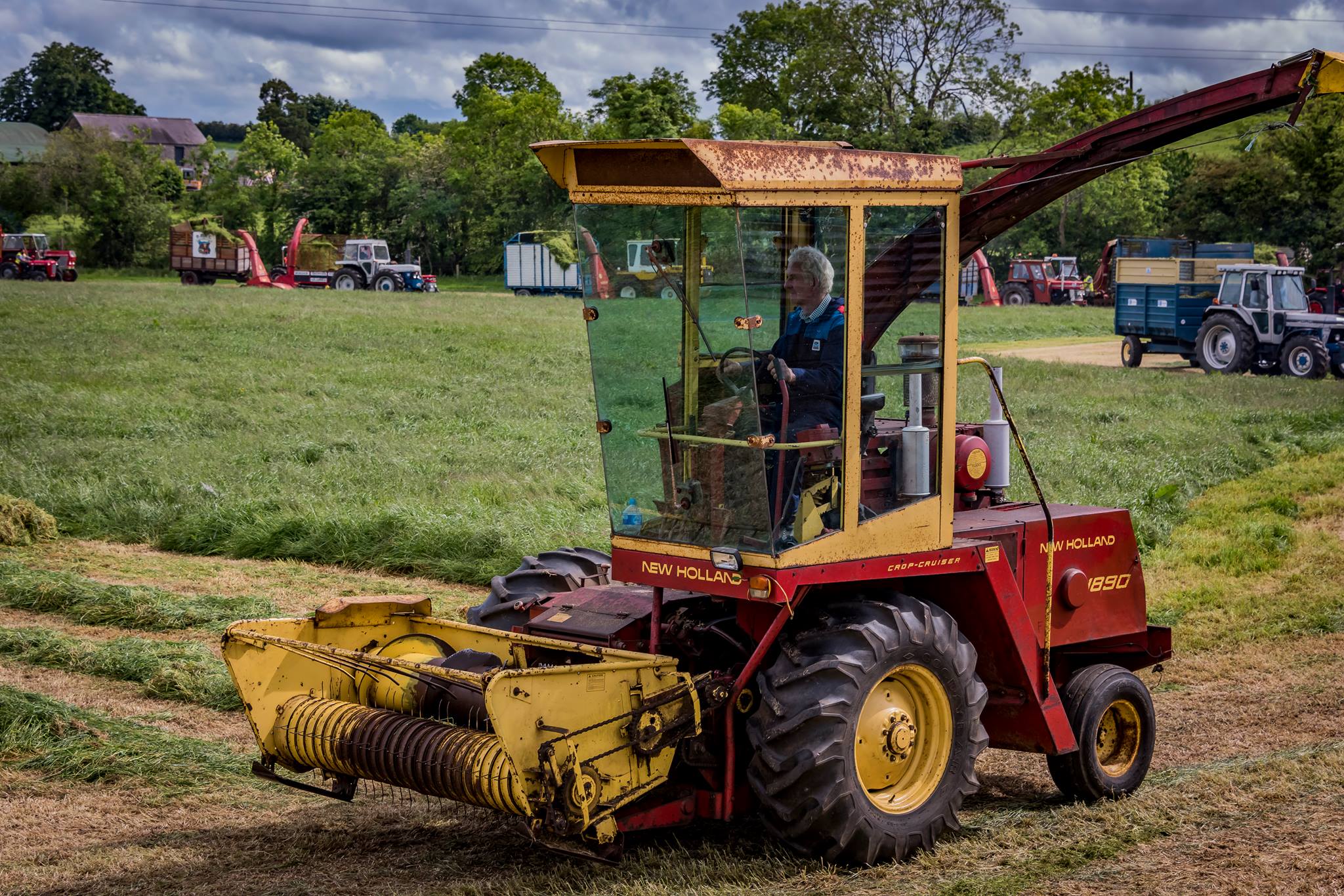 Bales of hay – which had been made earlier in the year – were rolled out for the hay making demonstration, as the weather wasn’t good enough to make hay over the weekend, McBride explained. 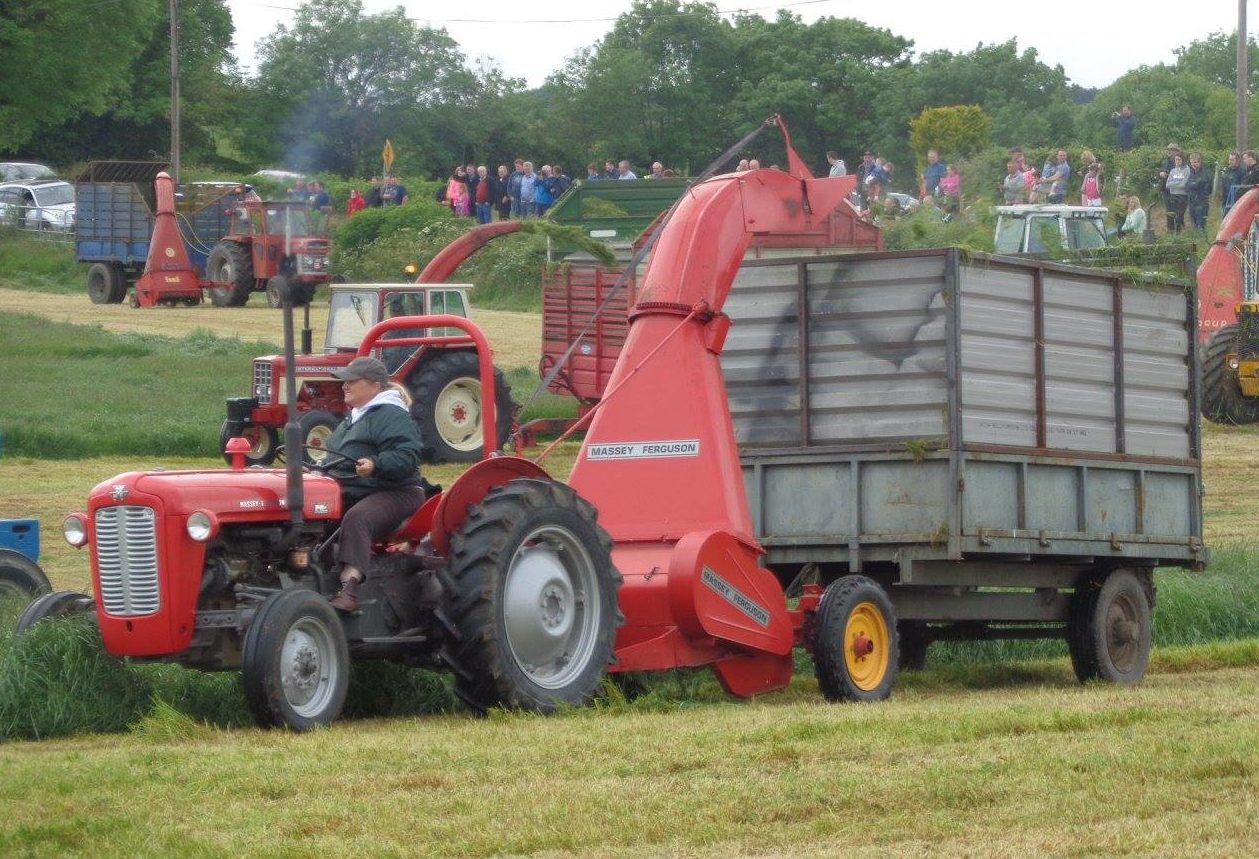 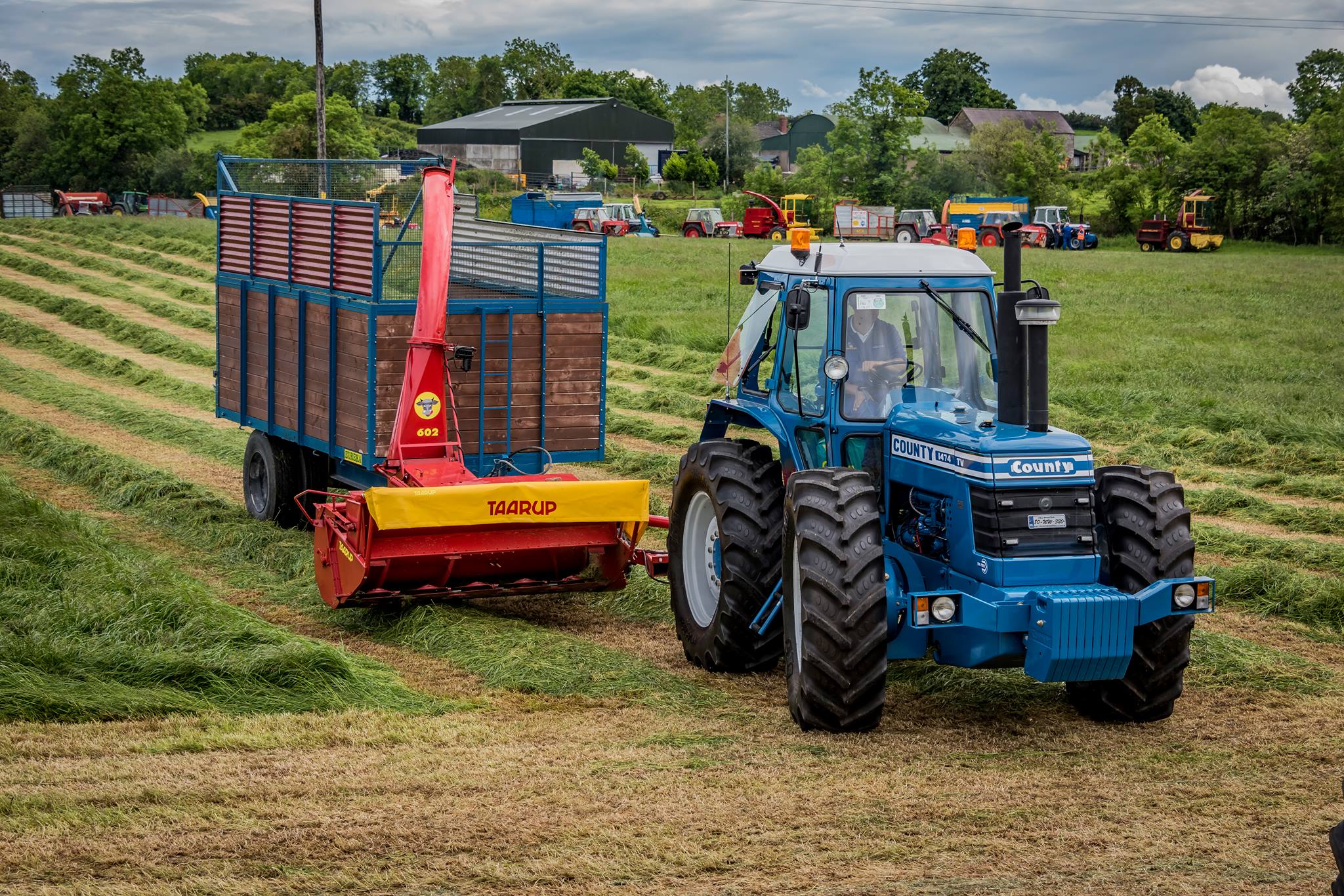 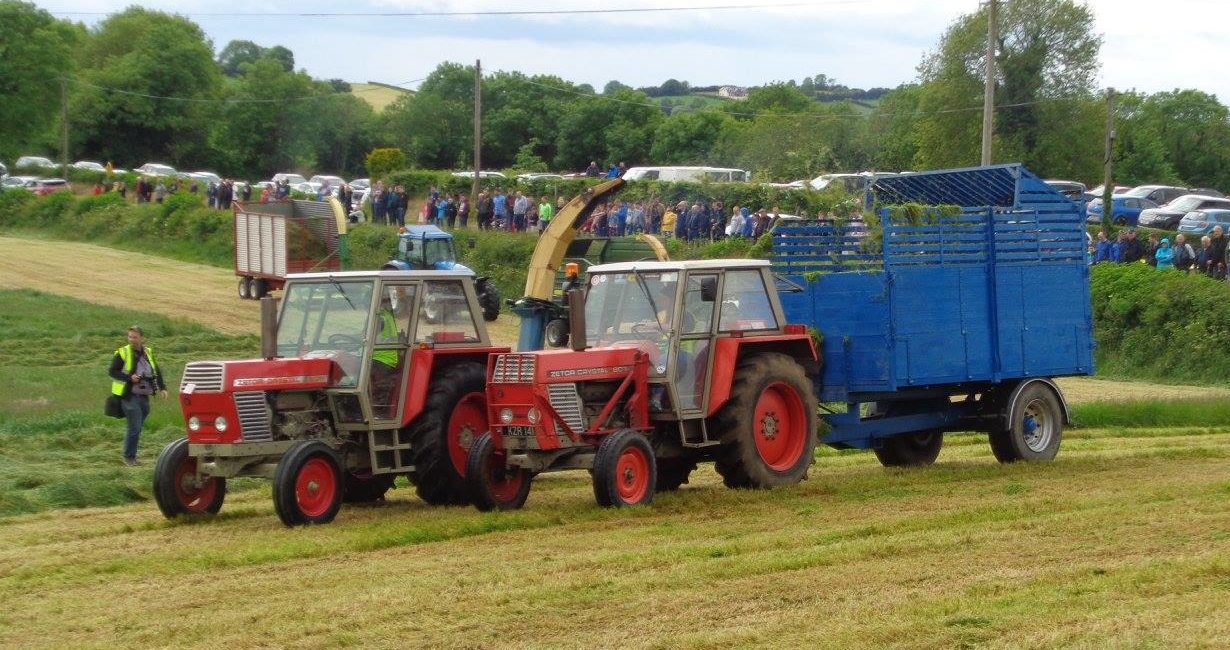 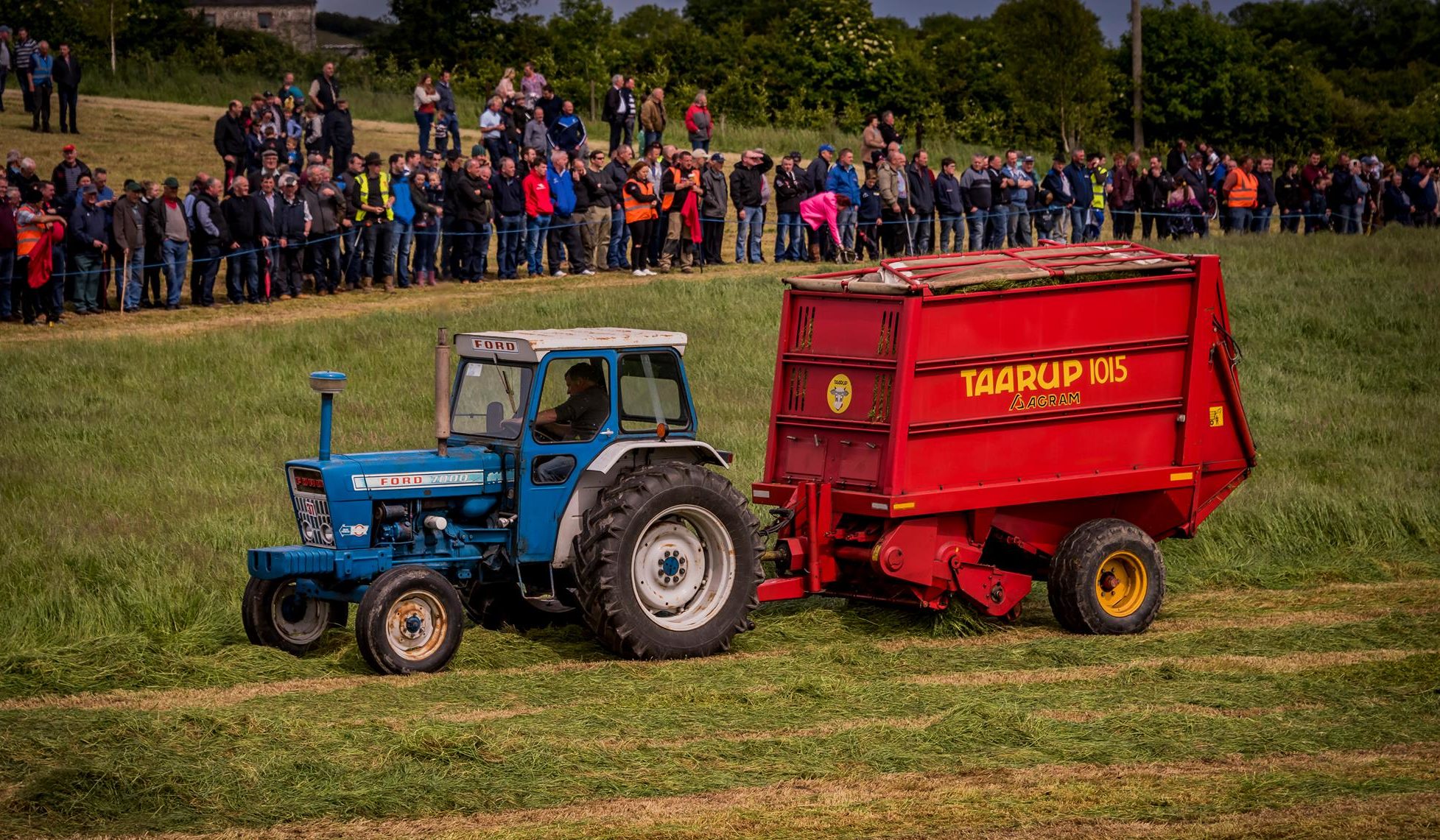 McBride is just one of a number of organisers on the committee of the event; the team has been working hard since Christmas to pull it all together.

“We change the venue every year, which can sometimes be difficult to organise. We try and get that sorted as early as possible.

“It gets busier after St. Patrick’s Day. The event is always held on the June bank holiday weekend,” he said.

Agricultural contractors 'can no longer act as interest-free banks'

Video: It's a wrap - '32 County Bale Challenge' is a success

Fixed-price contracts: ‘The farmer doesn’t always have to be the price taker’

Government urged to suspend changes to rules on winter stubble