Land-based agricultural contractors can no longer act as interest-free banks, according to the National Chairman of the Association of Farm and Forestry Contractors in Ireland (FCI) Richard White.

The FCI estimates that the level of farmer debt to land-based contractors is rising despite the uptake of the Agriculture Cashflow Support Loan Scheme.

The association believes that contractors are now owed in excess of €12 million for work completed before the start of the silage harvesting season in 2017.

Increasing levels of farmer debt are placing further pressure on the viability of many Irish land-based contractor businesses for another year, the FCI added. 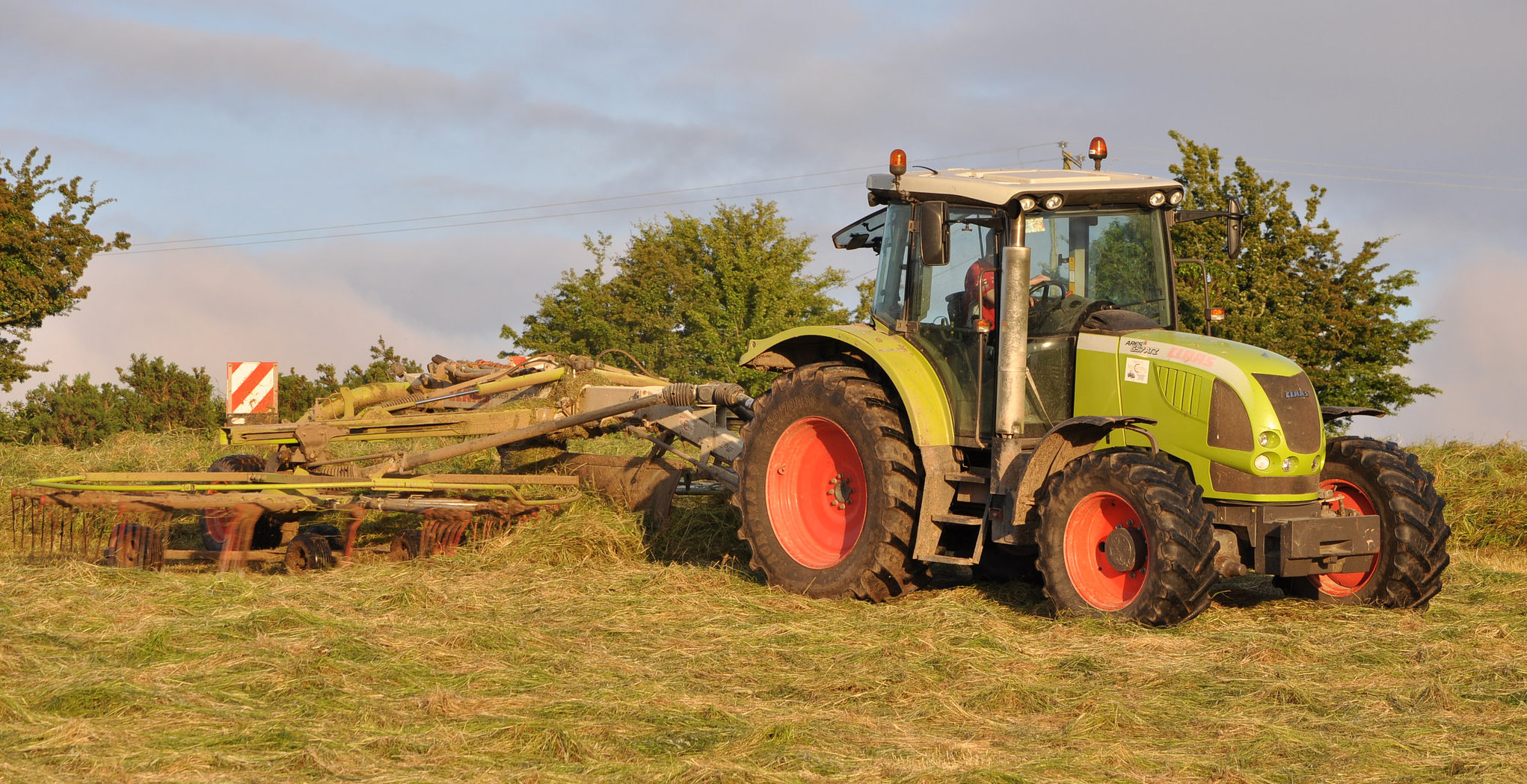 At the FCI’s recent annual general meeting (AGM), contractors were asked to anonymously submit the level of debt owed to their contracting businesses by farmers.

The results of the survey indicated that contractors are owed an average of €35,000 from their farmer customers.

If half of the country’s land-based contractors are owed €35,000, then in excess of €12 million is still outstanding, according to the FCI.

‘A significant source of farmer debt’

These figures indicate that land-based contractors are a significant source of farmer debt in Ireland, White said.

“Contractor debt is not measured in the same way as bank or other supplier debt. For this reason, it is not considered visible within official circles; but it is hugely visible to us as contractors.

For many contractors there is no interest applied to this debt, some of which is now more than 12 months old.

“We are concerned at the increase in the level of contractor debt on farms, especially as 2017 milk output has been at its highest level ever and milk prices have stabilised,” White said.

Could direct debit systems be the solution?

Members of the FCI are funding fuel and labour costs from modest cash-flows but rising debt levels are putting additional pressure on contractors across the country, he added.

“We are urging contractors to set up monthly direct debit systems, to suit an agreed time-frame with their farmer customers. 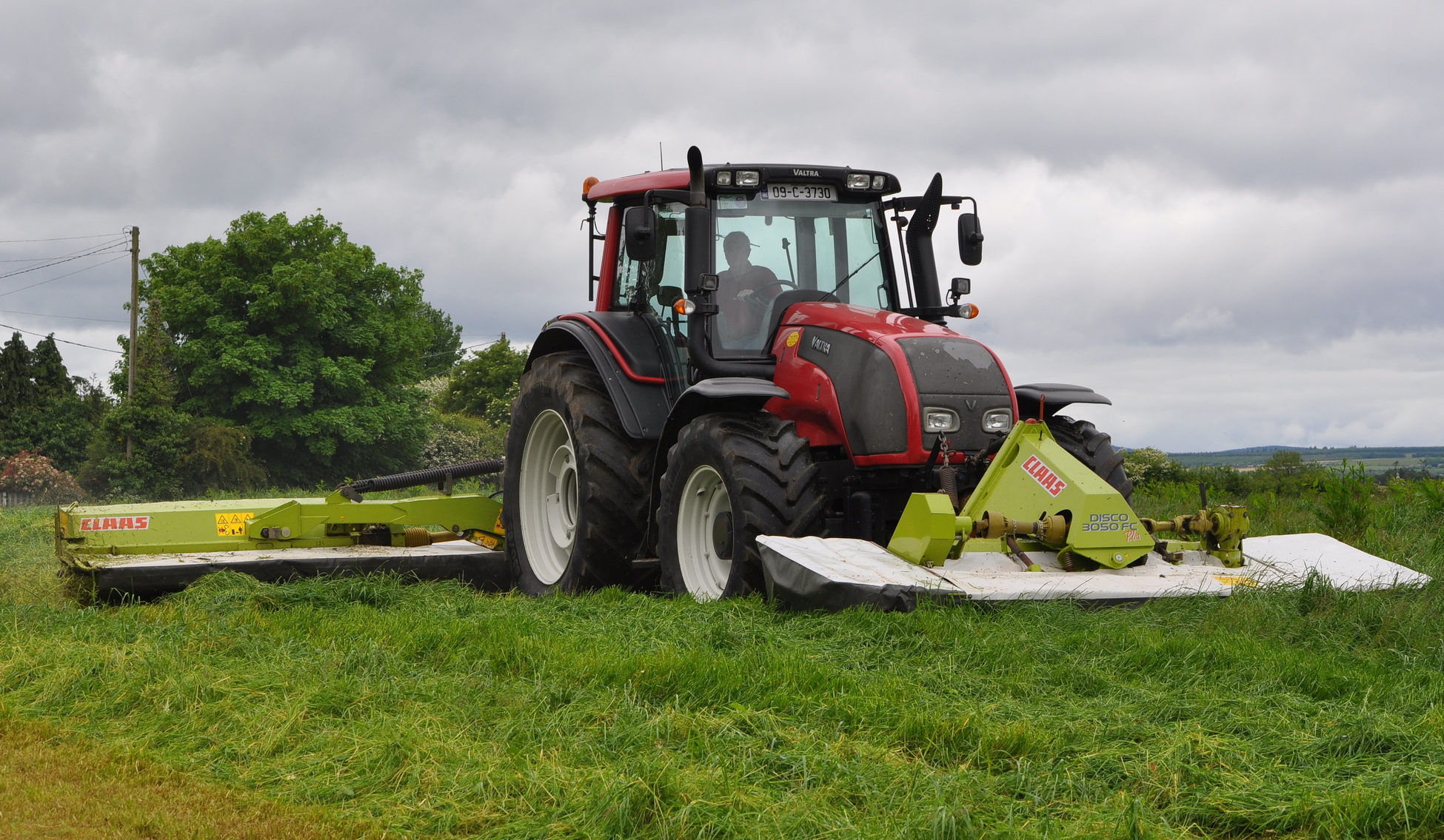 “We are seeking support from banks to enable these payment systems to be put in place [in order] to ensure the viability of land-based contractors, who can no longer act as interest-free banks. We are contractors, not bankers,” White said.

If the debt is funded through a more expensive contractor overdraft, the cost could almost double, the association added.

On a national level, the cost to contractors for the €12 million outstanding farmer debt is in excess of €730,000; it could rise to as high as €1.2 million, depending on the source of funding, the FCI stated.

Should you pay extra for a 'long draw' at silage time?

How much do contractors charge per acre for 'wagon' silage?