Pics from inside IFA’s crisis meeting over pay scandal

The IFA’s Executive Council is meeting in Dublin today over pay revelations which have shocked the organisation to its core.

A number of regional branches have called for the board of IFA to step down including IFA President Eddie Downey and allow an election take place. 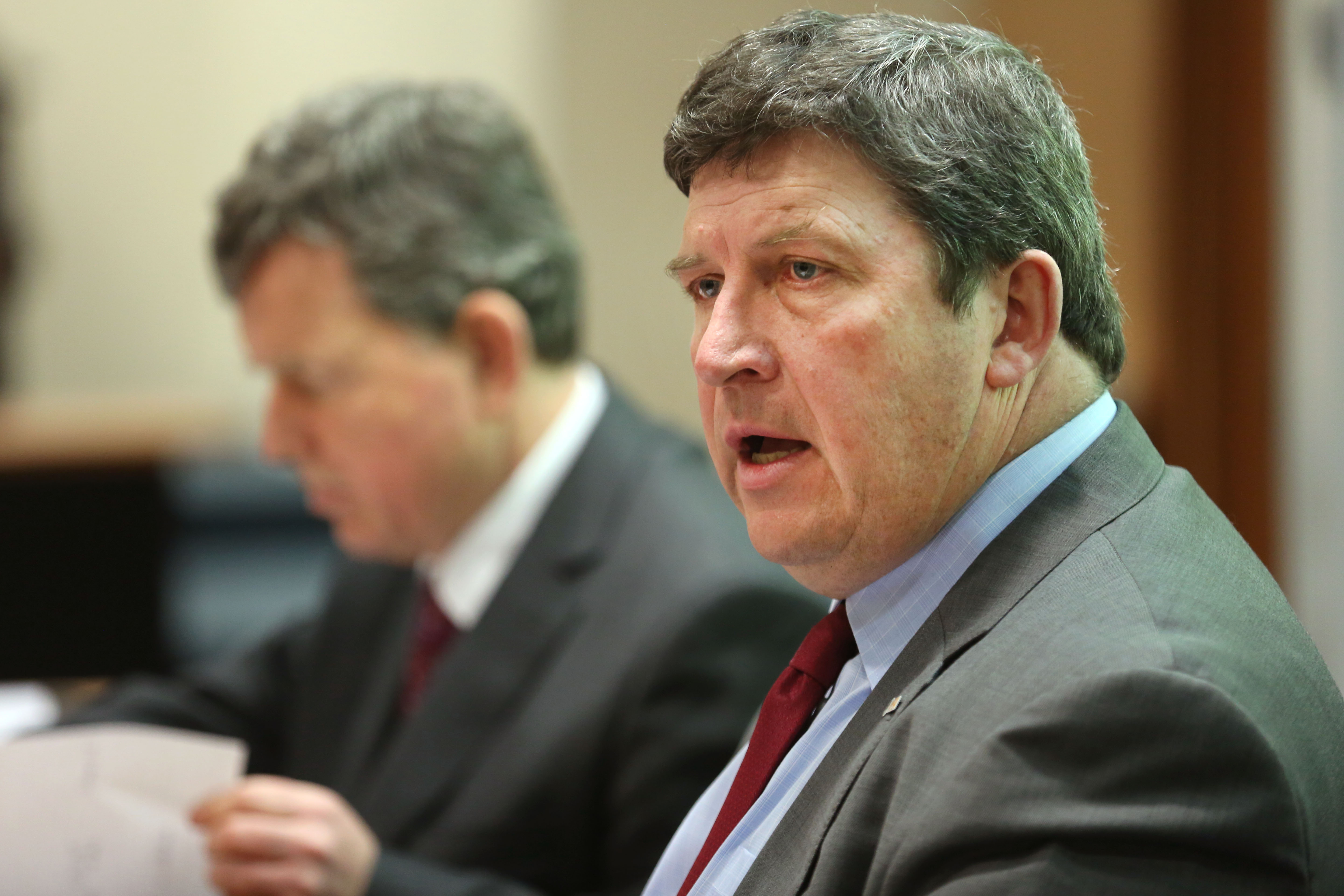 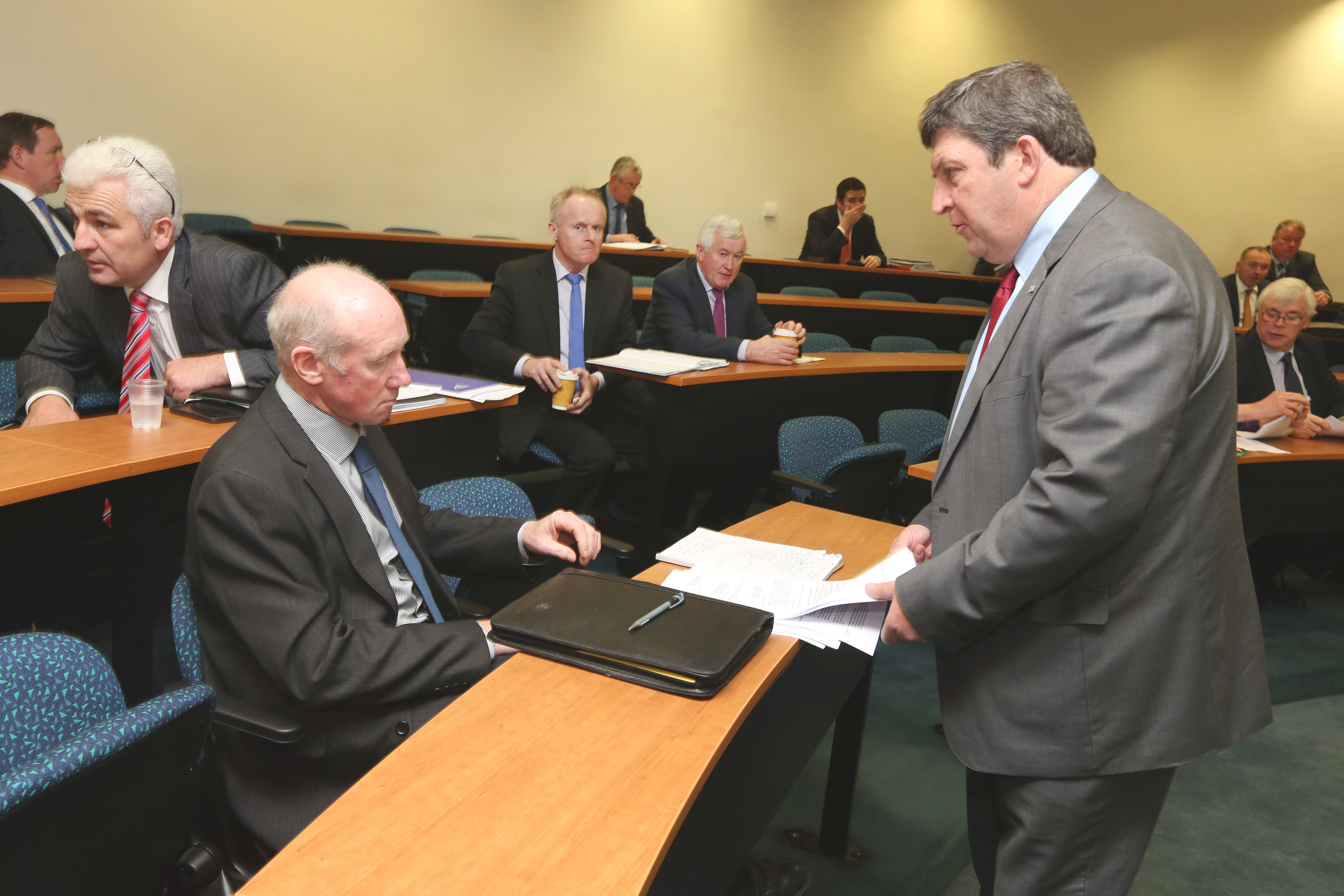 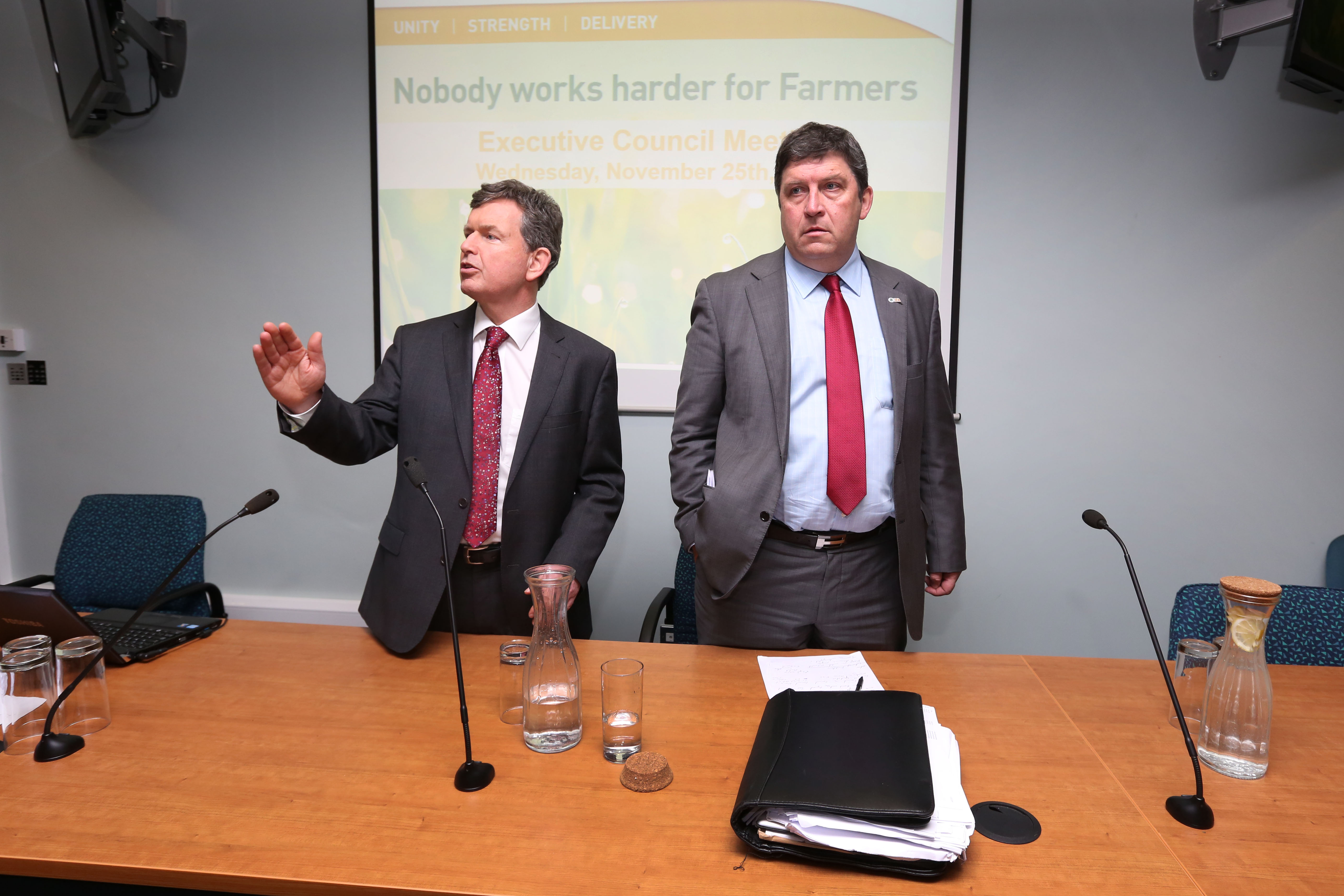 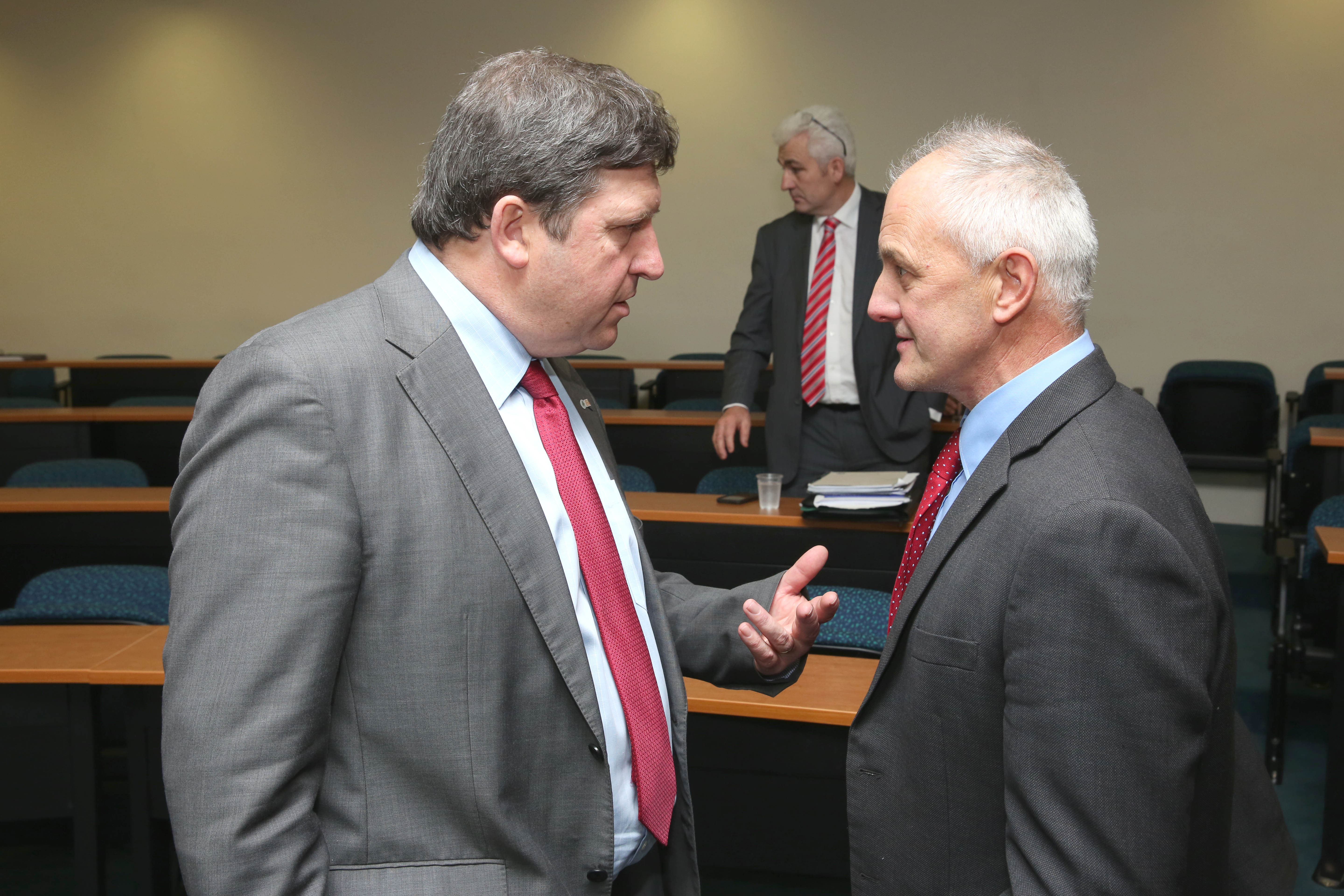 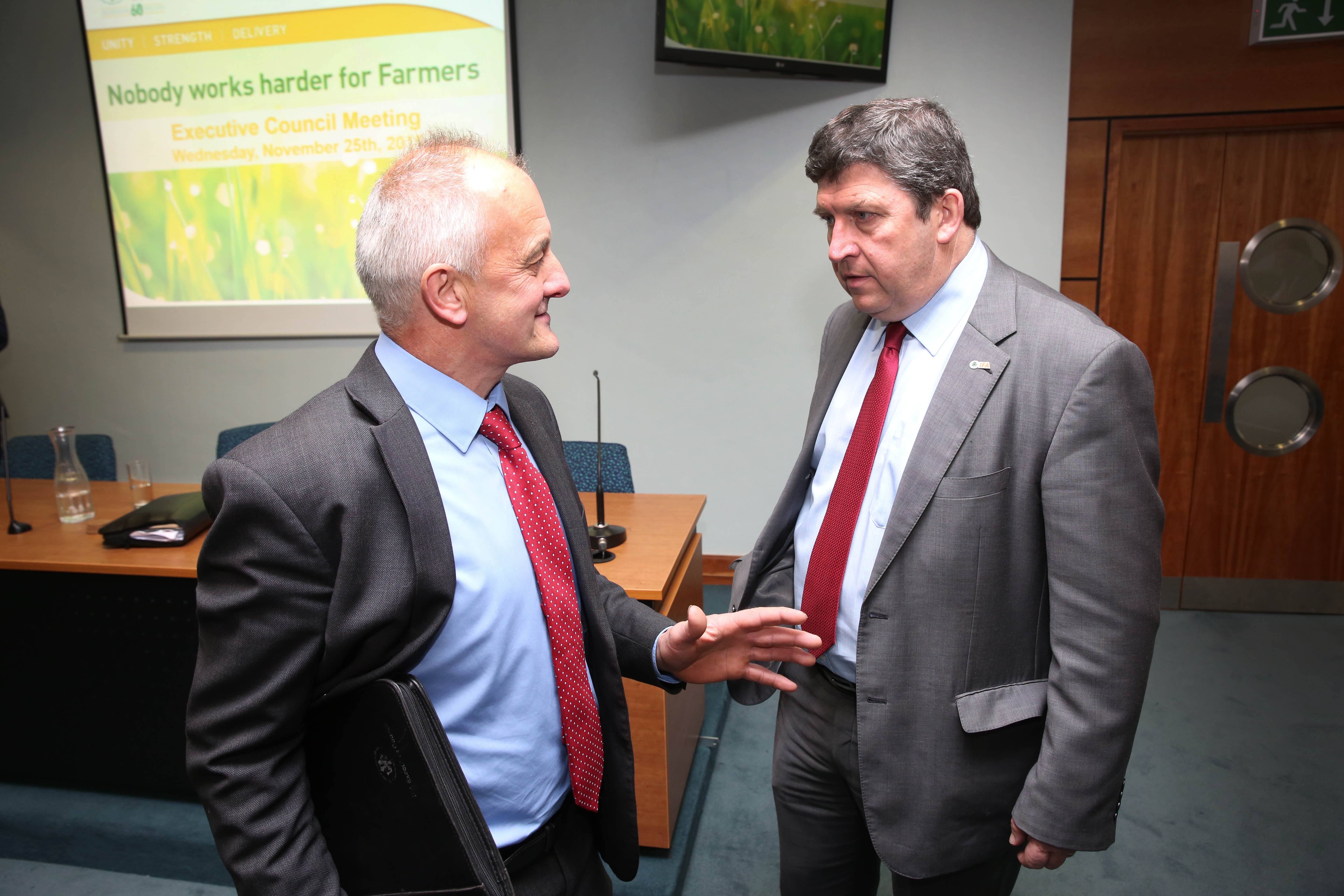 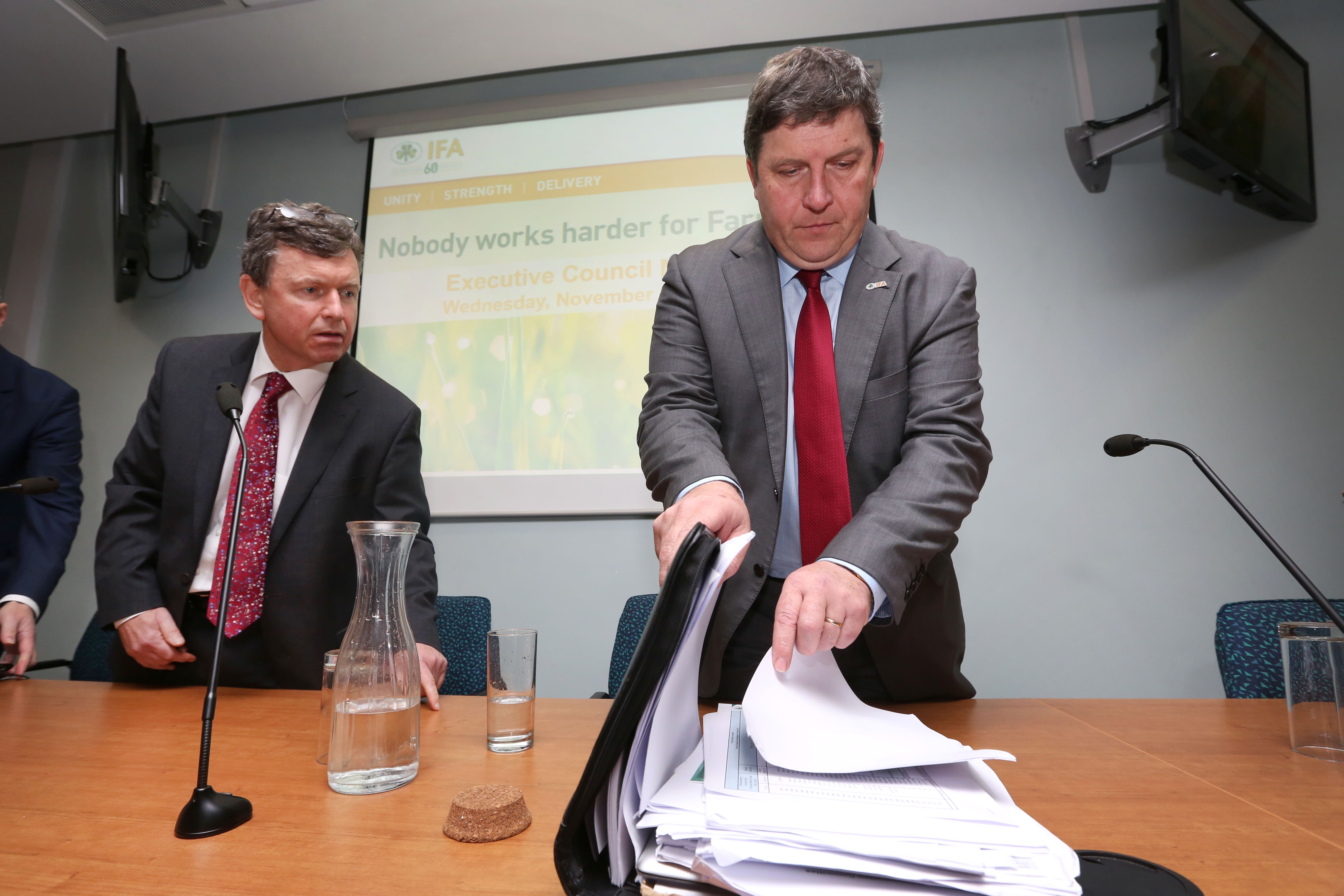 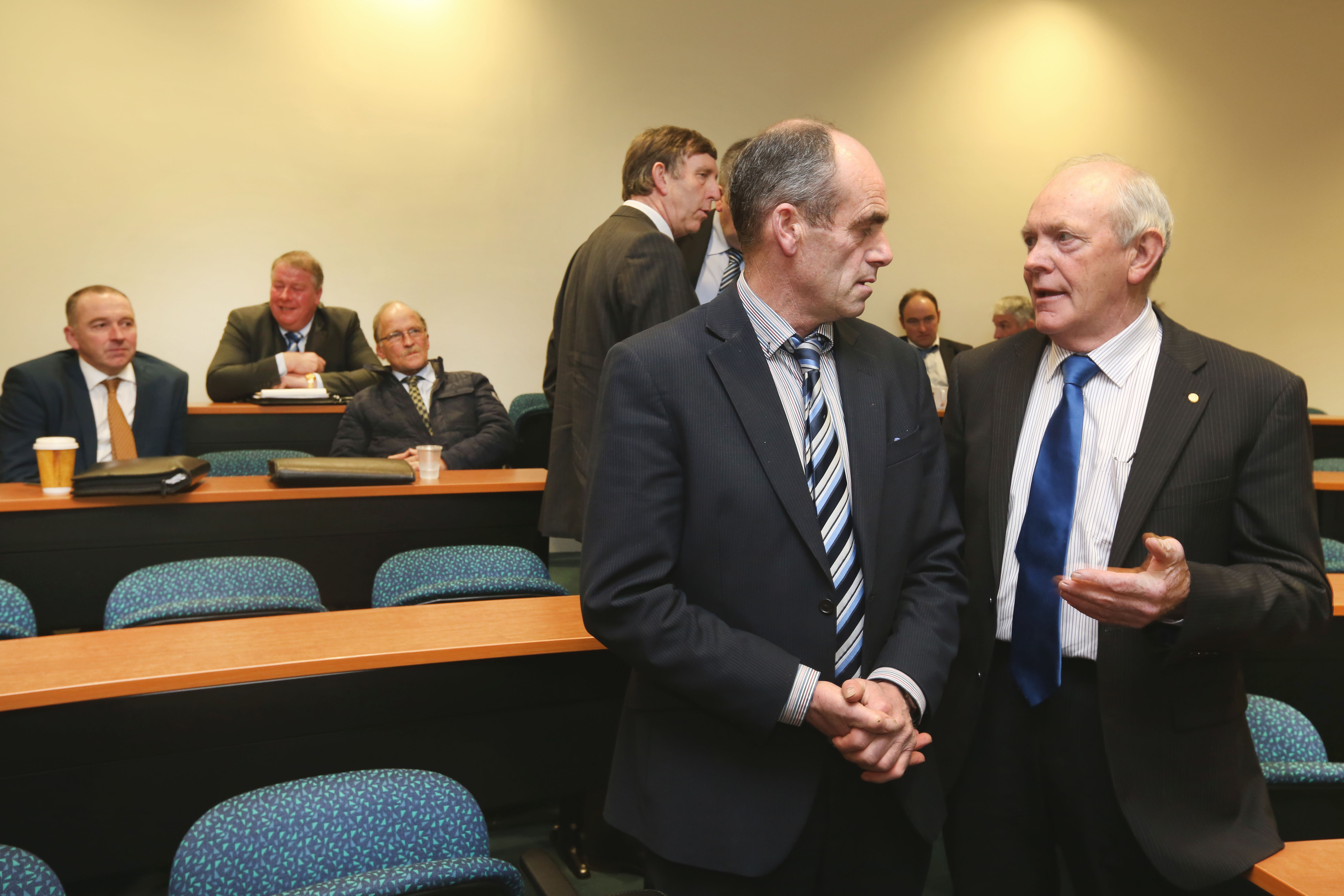 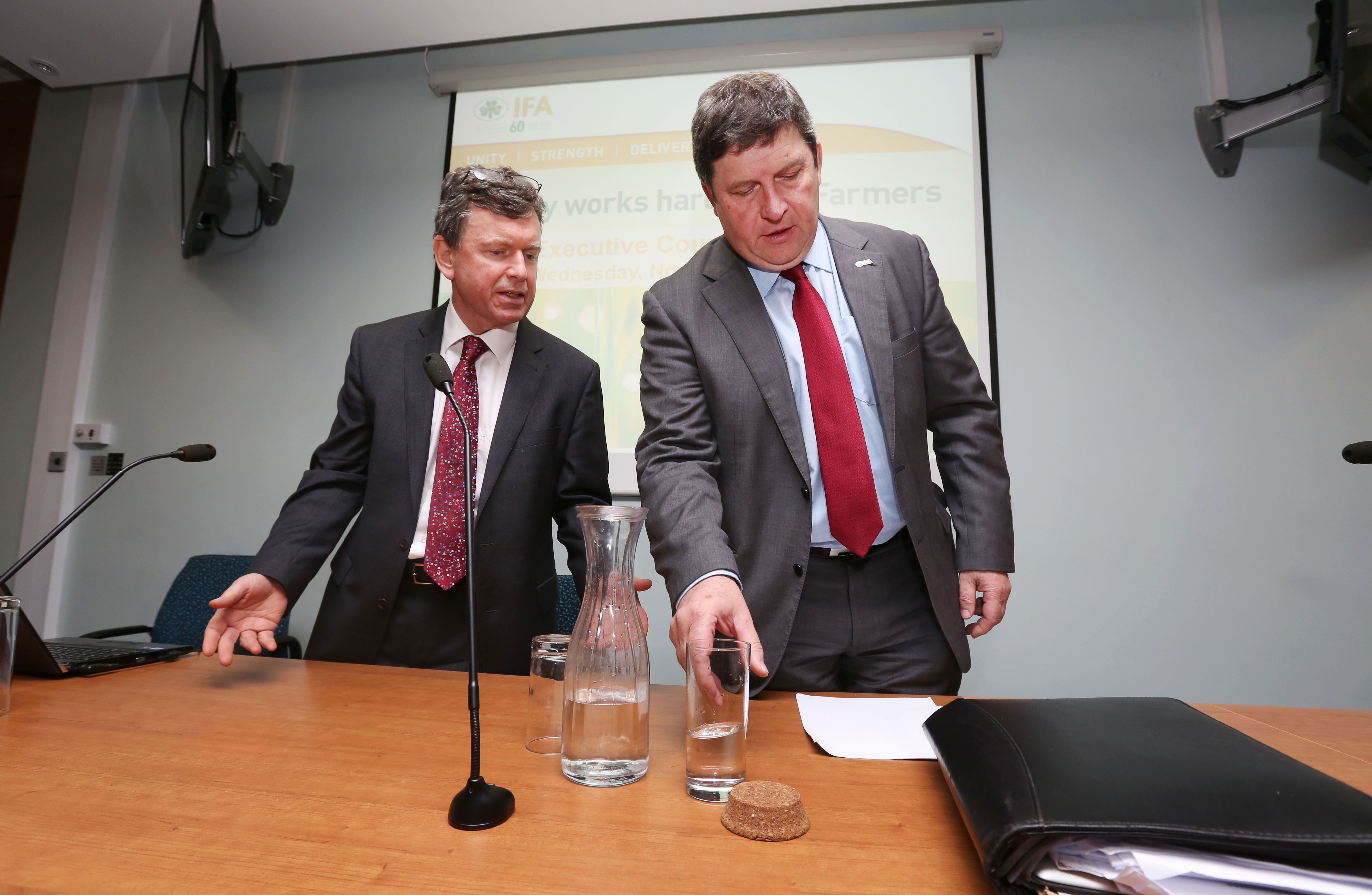 This week IFA President Eddie Downey announced he was stepped back from his role of IFA President as an investigation into the corporate governance of the organisation is undertaken by the Associations former Chief Economist Con Lucey.

Tim O’Leary, who is stepping into Downey’s role said the association is committed to ensure the pay scandal will never occur again.