Pics and prices: Hoggets in demand at Mountbellew Sheep Mart 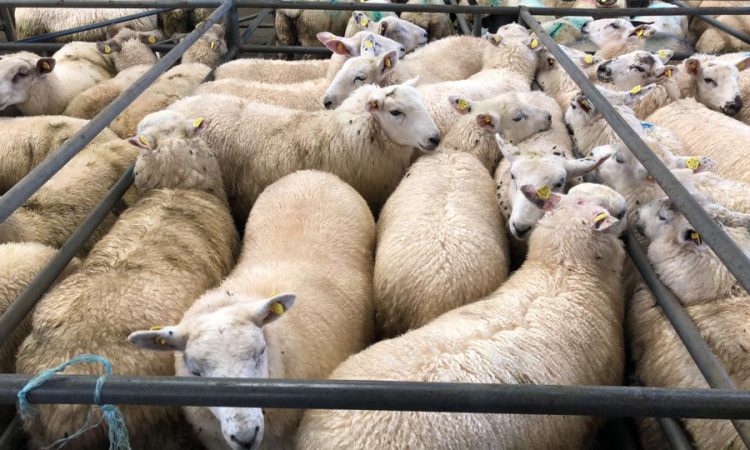 Some 1,600 sheep were on offer at Mountbellew Sheep Mart on Saturday, September 14. The sale saw four classes of sheep on offer which included: cast ewes; breeding ewes; hoggets; and lambs.

The hogget trade was lively, with many buyers for these lots; however, the same can’t be said for the cast ewes and factory-fit lambs, with many lots going unsold.

The overall clearance rate was 60%, with just over 900 sheep being sold on the day.

Speaking to farmers, the general consensus was that there is “very little bite in the trade” and it’s the same few people buying the majority of the lots of sheep.

Farmers are reducing the size of their flocks as they feel the money is just not there to be made from sheep farming.

“I’m getting too old and the work that sheep farmers like myself put in is not being reflected in the prices we receive from the marts or the factories,” he added.

Furthermore, no mature rams were sold at the sale. With more than 10 lots on offer, the majority were opened up at €200/head and no further bids were made.

The number of cast ewe lots on offer was back on last week and so was the trade, with many lots not sold. Furthermore, prices ranged from €56/head up to a top price of €113/head.

The trade for breeding ewes wasn’t as expected, with many lots not sold. The top price achieved in this class was €190.

The good-quality first crop breeding ewes were a lively trade, with plainer lots not being sold.

The hogget trade was lively, with plenty of buyers for these lots. Prices ranged from €140/head up to a top price of €193/head.

Any farmers with hoggets to sell, now is the time to do so. There is plenty of buyers, especially for good-quality lots.

Furthermore, the lamb trade was very mixed with not much demand for factory-fit lambs.

Trade for these lots was back slightly on the previous week. The top price was €109/head for seven ewe lambs weighing 50kg.

Moreover, there was a mixed trade for lighter and heavier type lambs, with prices ranging from €70/head for lighter lambs up to €93/head for heavier lots. 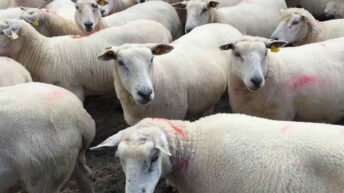