Petition to save Dairygold store from closure 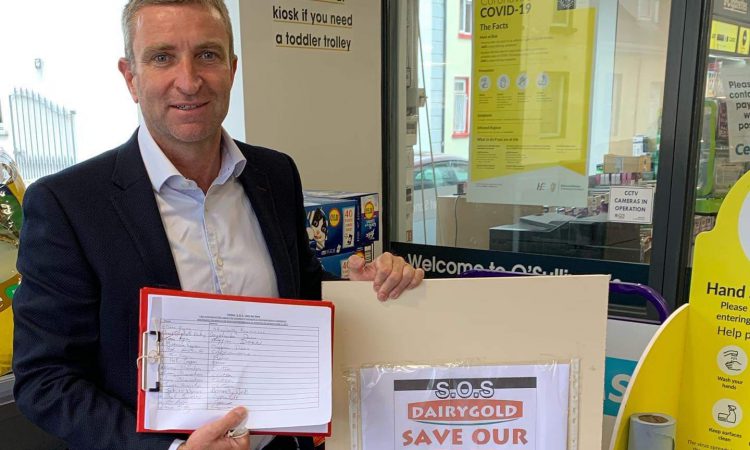 The announced closure of a Dairygold store in Cappamore (Co. Limerick) prompted the community to start a petition to keep it open.

Fianna Fáil TD for Limerick County Niall Collins (pictured above) said that the closure of the store would be a “huge blow” to the local people.

He explained: “The Dairygold board announced in 2017 that a number of stores were to be closed, as part of an €11.5 million redevelopment phase, including the one in Cappamore. This was then deferred, but recently Dairygold sought to notify the community that the store would be closing in the coming months.”

According to Collins, this news has left the local community “very upset”.

A lot of people would use the store in Cappamore, as it is not just for the sale of farm supplies. It also sells DIY, solid fuel and household items.

“It provides a boost for local employment in an area that is situated in a relatively big farming hinterland.”

A petition to save the store was set up. According to Collins, this has been “heavily supported”.

At the time of writing, 1,670 people had signed, with forms being located in the Dairygold store itself, along with a local Centra. The form is also available online.

Collins noted that the Local Development Association had met with Dairygold on Monday (June 22) in an effort to get it to reconsider its decision.

He said that Dairygold stated that the closure of the store “was still under active consideration”. He concluded: “I would urge Dairygold not to close the store in Cappamore and, instead, focus its efforts on investing and seeking to modernise the store. Closing it would be a huge loss to the people of Cappamore.” 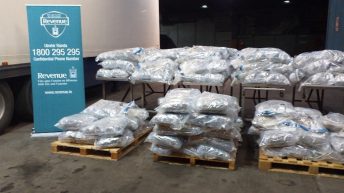 Revenue finds drugs worth €5.54 million in trailer of fruit