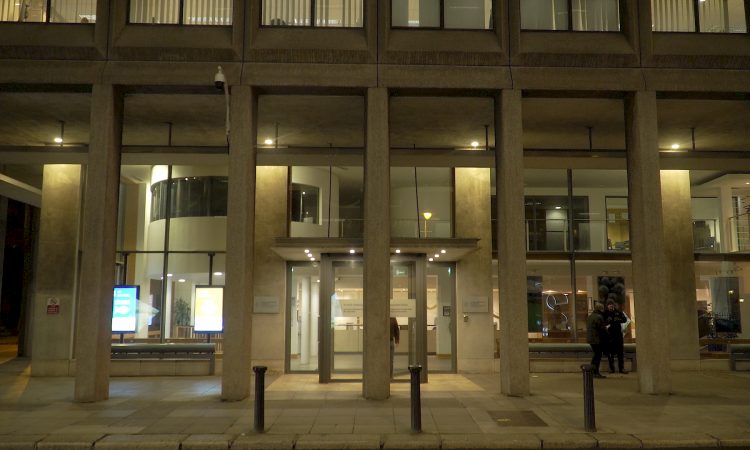 A number of stakeholders in the Irish beef industry took part in the third meeting of the Beef Market Taskforce, which took place yesterday, Thursday, June 25.

Held via video conference, the meeting got underway at 2:00pm and lasted well into the evening.

Farm organisations, officials from the Department of Agriculture, Food and the Marine, meat industry representatives and other stakeholder bodies were represented on the day.

The farm organisations had two representatives on the call, including association presidents. In addition, Dermot O’Brien was present, representing the Beef Plan Movement.

On the meat processor side, Cormac Healy, Joe Ryan and Phillip Carroll of Meat Industry Ireland (MII) were in attendance.

Taskforce chairman Michael Dowling, along with the secretariat from the Department of Agriculture, facilitated the meeting, with the Irish Cattle Breeding Federation (ICBF) also tuning in.

Finally, officials from Bord Bia, as well as Grant Thornton, made presentations on the day to the gathered stakeholders.

Bord Bia presented on the current market situation as well as providing an update on the progress of the draft application to the European Commission for Protected Geographical Indication (PGI) status for Irish grass-fed beef. Meanwhile, Grant Thornton provided an update on its progress into market transparency studies. 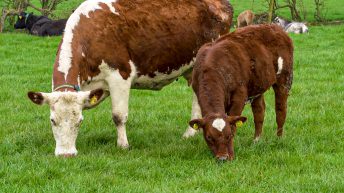