Over 26,000t of SMP sold from intervention in latest auction 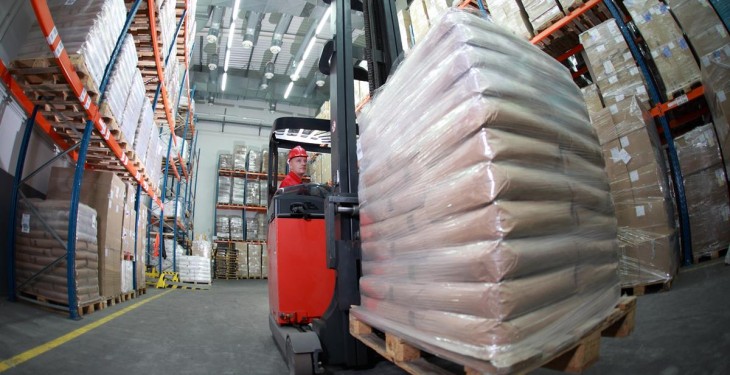 A total of 26,082t of skimmed milk powder (SMP) was sold from intervention stocks in the most recent tender offered in Europe, at a price of €1,313/t.

While this is down slightly in tonnage compared to the last auction – albeit from a very successful sale – there has been a substantial increase in the minimum price offered.

The latest auction has brought the total amount of intervention SMP sold to date now to around the 230,000t mark.

For this individual invitation to tender for the buying-in of SMP (tendering procedure under Regulation (EU) 2018/154), no maximum buying-in price was fixed and no stock was bought in.

There will be one further tender to take place this year, expected on December 11.

The latest sale has meant that over half of the SMP bought into public stock since 2015 – some 380,000t – has been put back into the market.

Earlier this month the sales had tipped the half-way point, as noted by the European Commission for Agriculture.

This was done without jeopardising its functioning and the recovery of the sector, according to the European Commissioner for Agriculture and Rural Development, Phil Hogan.