A start date for issuing of payments under the National Reserve and the Young Farmers Scheme for 2018 has been set by the Department of Agriculture, Food and the Marine.

Payments will commence on December 3, 2018 – Monday week – to coincide with balancing payments under the Basic Payment Scheme (BPS), according to the department.

Meanwhile, the applicants seeking support under the National Reserve amounts to 844 overall.

In a county-by-county breakdown of both sets of applicants, the department set out the figures, having been asked to do so by Minister for Agriculture Michael Creed in response to a parliamentary question submitted by Fianna Fail spokesperson for agriculture Charlie McConalogue. 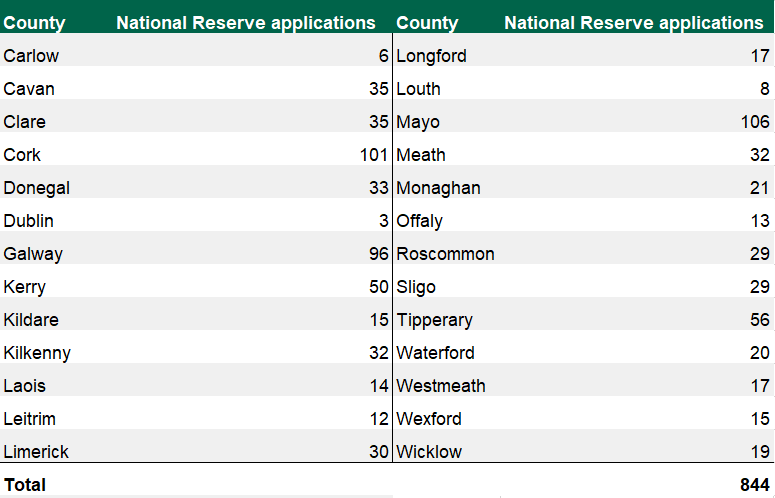 The Young Farmers Scheme provides for an additional payment for a maximum of five years to eligible young farmers, according to the Department of Agriculture. 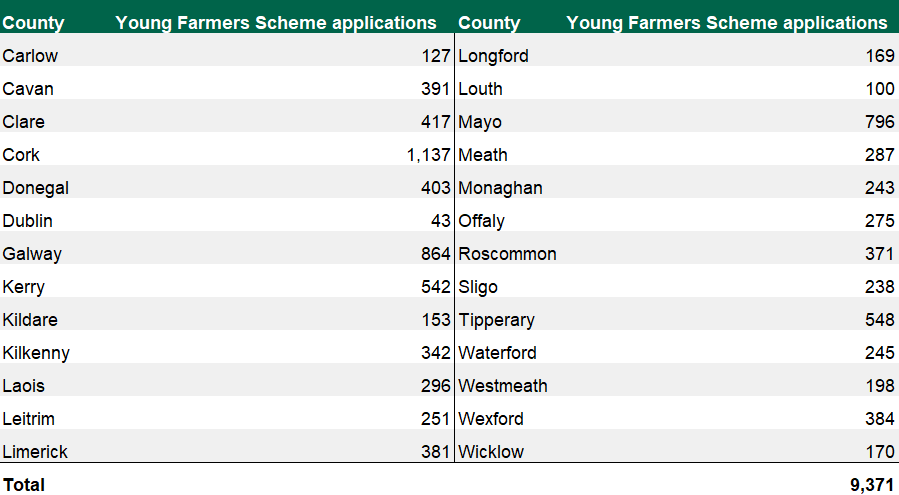 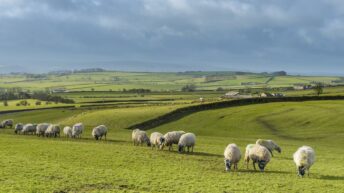