Opinion: A drive for cheap food in post-Brexit UK would hit Irish farmers 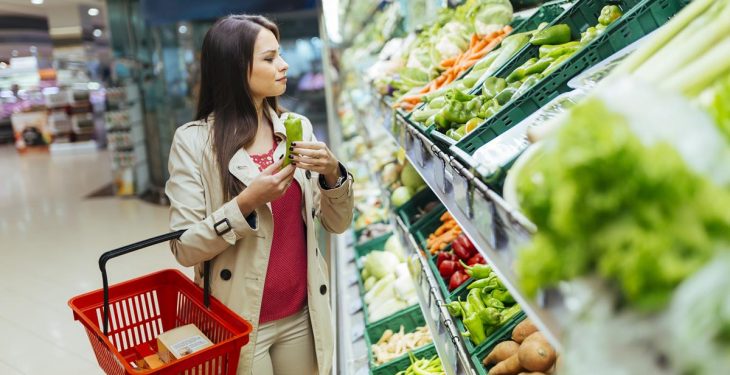 With Brexit now a reality, one of the key uncertainties is where UK retailers will source their food and a key driver of that is likely to be ‘where is the cheapest source?’

In January, the UK’s Environment Minister Lynn Truss said that the UK’s Department of Food, Environment and Rural Affairs had no real plan in place in the event of Brexit. It is quite likely that this plan will turn into a response to ‘if it’s not British it better be cheap’ attitude among UK shoppers in the coming months and years.

Ireland would be worst hit by such a move. Ireland is not a low-cost producer of food so it heavily curtailed when trying to compete on costs. It’s not one of our agri-food industry’s key selling points and nor should it be.

And, while UK supermarkets may gain in the short term with footfall as people flock to buy cheap food, it only leads in the long term to a complete undermining of the value of food. A drive to keep prices artificially low, supported by the cheapest imports possible, is not good news for the agri-food sector here.

In the past few weeks the price of Irish goods has risen in the UK as the value of Sterling has fallen. Small producers in Ireland are being priced out of a market they were able to hold their own in until Brexit.

Looking at the wider picture, we export over 90% of our beef and last year the UK imported 272,000t of Irish beef, valued at almost €1.1 billion. That’s a key market for us, but one that is highly dependent on a commodity product – mince.

While less than 10% of beef currently imported into the UK currently comes from Brazil, the impact of a drive for cheaper meat would see that increase dramatically and those paying the price would be the Irish beef farmers.

On the dairy side, a trade deal between the UK and New Zealand could have a serious impact on Irish dairy exports.

Post Brexit UK will also be about possible trade barriers and coupled with a drive for cheap imports it would have a detrimental effect on the Irish agri-food industry.

Ireland must position itself now to look to new markets, but we must also look to increase our presence in food markets with branded, premium products that command a high price and the maximum return to the producer.