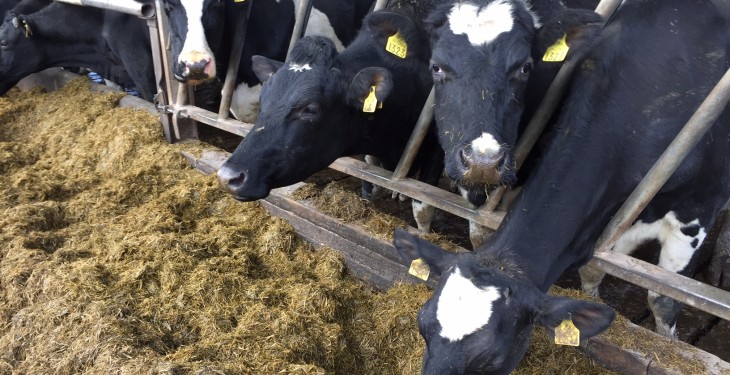 Young farmers along the border with Northern Ireland are ‘very much in the dark’ following the Brexit referendum result, according to Thomas Duffy, a dairy farmer and Macra na Feirme member based in Cavan.

Duffy has said that it’s a major concern around the area and that there seems to have been no plan for the possibility that the UK would vote to leave.

“A lot of suppliers come from the North and there are whole industries here built around the import and export of food, what happens if produce from Northern Ireland is no longer regarded as EU produce, it would render countless trade agreements meaningless.

“And it’s not only that, what about people who have land that crosses the border, how are they affected? Will they need a passport? We are very much in the dark up here and that is the biggest concern,” he said.

Another dairy farmer Kieran McDermott who is based in Monaghan said that it’s not good news for the border region.

Worst case scenario we could have a hard border with checkpoints everywhere.

“From an agriculture point of view, there is a concern out there that it may create an opportunity for the middleman to take another cut from produce price.

“And it’s important that people are aware, there is very little chance Ireland will get a special trade deal with the UK. European countries just won’t allow it, why would they? So we are facing into major uncertainty,” he said.

Meanwhile, the establishment of a consultation committee on Brexit by Agriculture Minister Michael Creed has been welcomed by Macra.

The committee brings together government officials, farming organisations, state agencies as well as food and fishing industry representatives to discuss updates on developments surrounding Brexit, future negotiations and to discuss issues of mutual concern to the agri-food sector following the UK decision to leave the EU in the recent referendum.

Macra National President, Sean Finan is a member of the new committee and said that the medium to long term impact of Brexit for Ireland and young farmers will not become clear for some time.

“Young farmers are very worried about the potential impact on their business but also in the short term with the current fluctuation in Sterling.

“Processors cannot be allowed to use the current fluctuation in sterling to cut prices paid to farmers, prices are already on the floor,” he said. 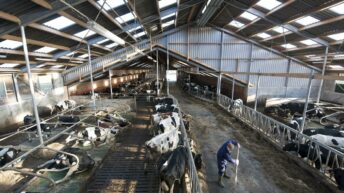