On the pig’s back: Cavan farmer signs with top UK soccer club

Cavan pig farmer Leanne Kiernan is shooting for the stars as the talented Bailieborough native has just penned a contract with one of the UK’s top soccer clubs.

Leanne – who had been playing with Shelbourne Ladies Football Club – is considered one of Ireland’s most skillful soccer players, having scored a hat-trick in the Women’s FAI (Football Association of Ireland) Cup Final in 2016.

There’s no question about it, I’ll be back farming eventually because that’s what I want to do. I really enjoy farming.

Leanne works during her spare time on her family farm at home in Bailieborough.

She explained that her area of focus when working on the farm is in the farrowing house, caring for the sows and piglets, feeding and monitoring the livestock, as well as treating the pigs by administering vaccines and medicines. 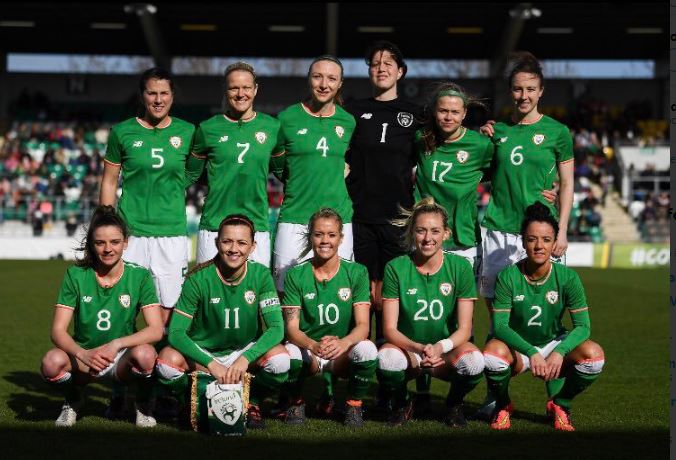 Leanne said that from a young age, sport and farming both played a massive part in her life.

She added that originally swimming, running and gaelic football were her biggest hobbies – until she started playing soccer with a boys team.

“I played with Kingscourt boys soccer team and from there I moved to Shelbourne Ladies Football Club.”

She began playing with the Shelbourne Ladies senior side in 2016; where she trained with them three times a week.

Leanne said she first considered moving to West Ham United WFC a few months ago after going over to visit the club with her father.

It was quite a good club to go to because West Ham have good ambition ; they want to win. That’s the type on environment I like to be in.

She outlined that she has one year completed in Ballyhaise Agricultural College.

Leanne said she has every intention to complete her Green Cert course when she gets the time; but, for now, she is placing all her focus on her new soccer career in London.