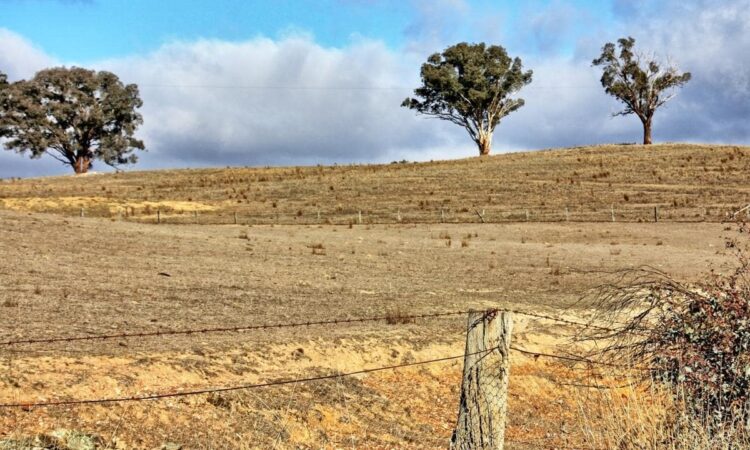 What has been described as a “flood of donations” has reportedly saved one Australian farmer from having to shoot his flock of 1,200 merino sheep.

Les Jones – a farmer in northwestern New South Wales, Australia – was facing the prospect of having to shoot his flock of ewes and lambs due to having no way of feeding them, The Sunday Telegraph reported.

Farmers in the Australian state are struggling to cope with a drought which is being billed as the worst one in over 100 years.

It is understood that Jones and his family have run out of money to buy additional fodder for their flock and their farm – which spans a couple of hundred hectares – is now barren.

Advertisement
The flock is said to be too weak to legally transport to an abattoir, even if one could be found to take the sheep. With a number of sheep dying from starvation on the farm on a daily basis, Jones had reportedly taken the decision to shoot them all – believing it was the “most humane option” he had left.

Initially, the farmer’s plan was to shoot the flock and bury the sheep in a mass grave on the farm – which is located near Goolhi.

However, since the family’s plight featured on the front page of the Australian newspaper, there has reportedly been an outpouring of goodwill and donations.

Three road trains of feed are now en route to help the Jones family and other struggling farmers in the area, according to The Daily Telegraph.

It is believed that the donations will allow the Jones family to keep their flock of merino sheep. 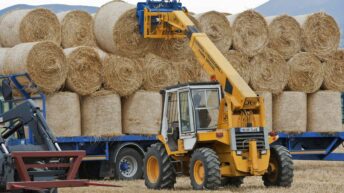