On the go: Irish dairy ‘finding its voice’ in the online world 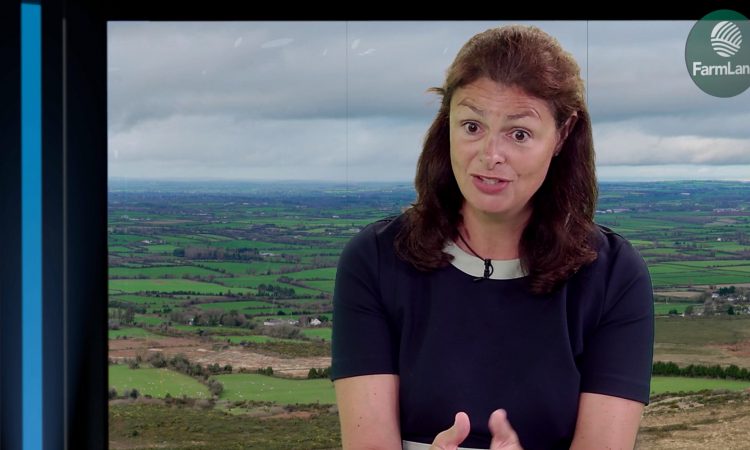 The Irish dairy industry has had to change with the times to ensure that its key messages are landing with consumers, according to CEO of the National Dairy Council (NDC) Zoe Kavanagh.

Speaking on the latest episode of FarmLand, the CEO outlined the changes brought about in media and communications – as well as the key opportunities she sees for Irish dairy.

On the rapid change in recent years, she said:

“In the good old days you’d make a lovely TV ad and a radio campaign to work alongside it and you’d assume that the population at large would hear the messages.

“If I look at the population base, and I look at the most urgent audience to ensure we have a relationship with and land the key facts, it is the young, questioning consumer; the future parents in Ireland.

And the approach to engage with them is very much ‘dairy finding its voice’ out of home, on the go and in the online world in a way that is relevant.

“And that’s not just in Ireland. We are now operating at a European level with our equivalents as well as at an international level.”

Kavanagh outlined that currently all of the dairy councils internationally are focused on the same three agendas.

These, she said, are:

Turning to the levels of collaboration in dairy between countries, Kavanagh continued:

“What’s interesting from a collaborative point of view here in Ireland is we can really collaborate internationally around nutrition; we can collaborate to a certain extent on climate change.

“But when it comes to ethical production and grass-based systems and family farming, actually the collaboration isn’t so strong.

“Because Ireland is unique and almost becomes disruptive within our equivalents at a European level because we’ve got such a unique story.”

The CEO said that this story is around the grass-based system and water usage, highlighting that 99% of the water that used is rainfall, with almost no water stress and a family farm model.

“That’s very different from anywhere in the world. New Zealand to a certain extent is comparable but they have some water stresses that we wouldn’t have.

“So almost, the opportunity around responding to climate change and engaging with the consumer around it is I believe Ireland’s unique selling point and where I believe we can win,” she said. 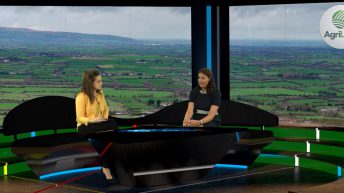 Which consumers are cutting back on dairy – and why?