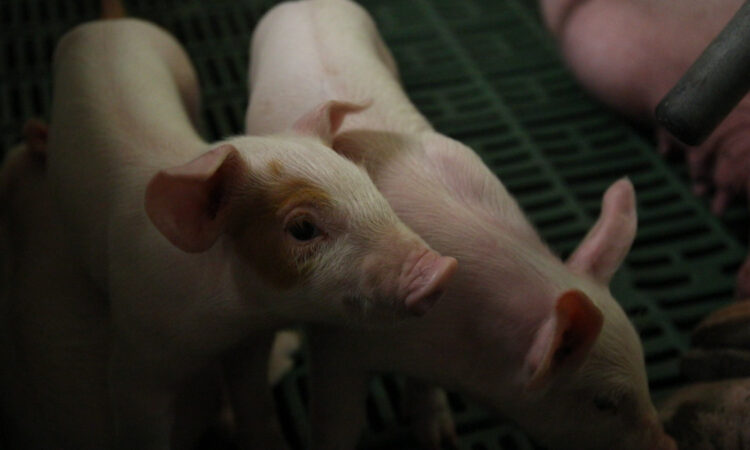 The Oireachtas Joint Committee on Agriculture, Food and the Marine will hear from Minister Michael Creed tomorrow, Tuesday, July 2, at a meeting in Leinster House, Committee Room 1 at 4:00pm.

The Minister for Agriculture is scheduled to appear before the committee seeking approval of the Animal Health Levies (Pigs) Regulations 2019.

The regulations propose the introduction of a 4c levy for every pig slaughtered or exported live from the state.

The money raised will go to Animal Health Ireland’s work in maintaining high standards of pig health, according to the Department of Agriculture.

Officials from the Department of Agriculture are also due before the committee to brief members on Common Agriculture Policy (CAP) negotiations.

Speaking in advance of the meeting, committee chairman Pat Deering said: “We very much welcome the opportunity to hear from the minister and department officials at a time of great concern for the farming community.

The Irish pig industry is the third most important agri-food sector after dairy and beef. The total number employed in the industry is estimated at 8,300.

“It is imperative to maintain high standards of pig health. The monies raised by the proposed new levy support work in that area.”

Deputy Deering added: “Separately, the committee will be briefed on the Department’s work on its strategic plan for submission as part of the CAP negotiations.

“CAP is a crucial issue for the agricultural sector in general. We know for example from our committee’s work that CAP can make up to 114% of a beef farmer’s salary.” 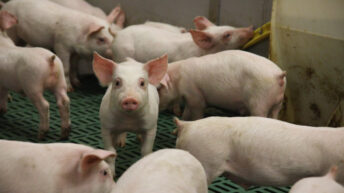