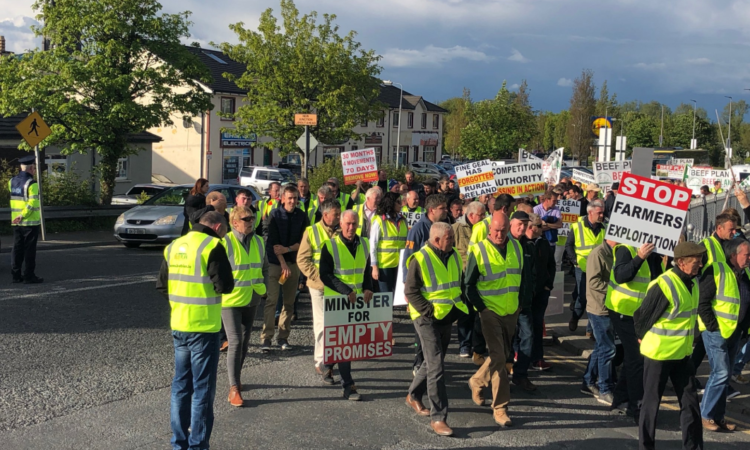 The Beef Plan Movement is to hold a protest outside Dáil Éireann next week to highlight the “grave concerns” its members have for their livelihoods.

In addition, the organisation is calling for the Taoiseach Leo Varadkar to clearly indicate that he will not support a nomination of Phil Hogan for reappointment to the role of European Commissioner for Agriculture and Rural Development.

In a statement to AgriLand, the movement said: “We do not accept that a beef industry that contributes in the region of €2.6 billion in exports per annum to the Irish economy should be offered up as a ‘sweetener’ by Phil Hogan in his capacity as agriculture commissioner.

We consider that Phil Hogan has sold out Irish and European beef producers we do not want him to represent us in the European Parliament.

The movement is also seeking clarification from the Taoiseach as to whether he intends to support a nomination of Hogan for appointment to the role of trade commissioner.

Beef Plan has described the move to keep cabinet’s nomination for commissioner under wraps until the appointment of the next European Commission president as unhelpful for farmers during the current time of uncertainty.

“We are asking all other political parties to confirm if they intend to support a nomination of Phil Hogan or not so that we can establish if they are aligned with our views.”

The movement has sought a breakdown of the purported €4 billion per annum in savings that will be made on duties currently paid by European industrial and agri-food sectors, adding:

We want to know how much each sector will benefit so that we can see what sector in Europe beef farmers have been sacrificed for.

“Trying to divide beef and dairy farmers by suggesting that dairy products will benefit is little consolation for those that dairy is not a viable option,” the statement added.

“How much of the €4 billion tariff savings is associated directly with dairy products?”

“To highlight the level of grave concern our members have for their livelihoods we will be protesting outside Dáil Éireann on Wednesday, July 10.

“Beef Plan considers that the ramifications of this ‘deal’ for Irish beef producers coupled with the considerable challenges already associated with Brexit warrants this course of action.”

The farmers’ group added that it intends to deliver its message to Leo Varadkar “in person” on Wednesday, July 10, inviting all farm groups to join in with the demonstration on a united front.

“There is an open invitation from Beef Plan to all farm organisations to join in this protest to show a consolidated position of opposition to this deal,” the organisation stated.

“The way in which this deal has been presented to the European Commission makes the task of challenging it more difficult which is also a point we would welcome a statement on to clarify why this option was taken.

“It is our understanding that Ireland alone cannot prevent this deal from being approved by the EU commission and we will need the support of other nations.

“The first point we want clarity on is when we can expect to see how Ireland intends to vote,” the group concluded. 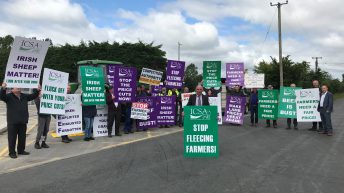