Westmeath piggery invasion: A farmer’s side of the story

On Saturday, June 29, a group of over 50 vegan protesters broke entry and trespassed on a pig farm in Killucan, Co. Westmeath.

Following the event, a neighbouring farmer, Darren Brady, took to Facebook to describe how the events unfolded, as he saw it.

He explained that the ‘peaceful protesters’ broke into the farm after “pushing the employee on site out of the way”.


Continuing, Darren explained that the protesters “entered the building and staged a sit in protest for approximately seven hours”.

He noted that the remainder of the protesters positioned themselves at the entrance of the farm “prohibiting anybody from entering the unit in protest”.

These people travelled from all over the world to come together and staged protests throughout Ireland this week.

Darren understands that there were people from the UK, France, Italy and even as far as Australia.

He explained that following barging an entry to the farm, the protesters headed directly for a particular house “with no interest in any other livestock sheds on site”. 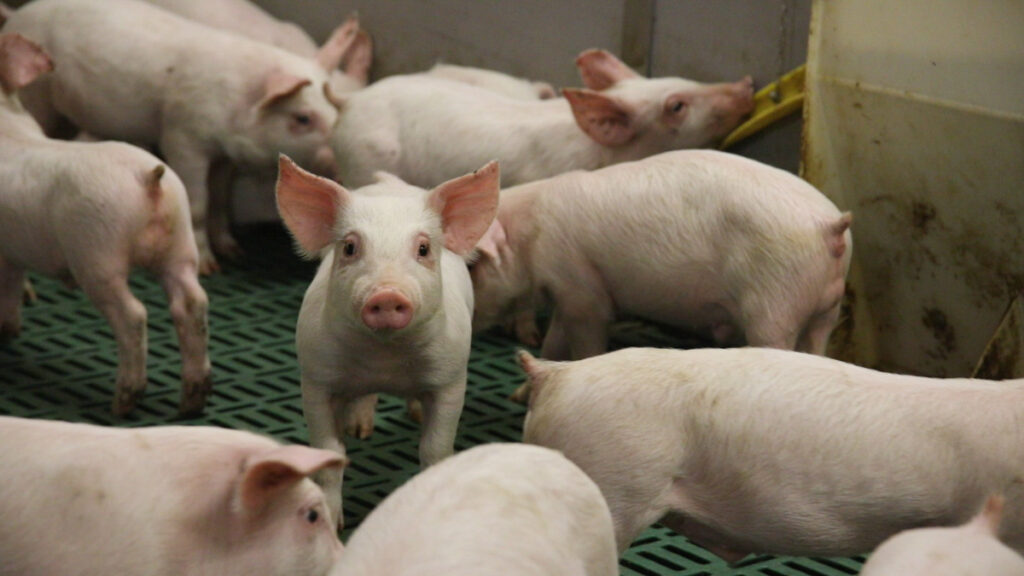 “They then proceeded to isolate an individual sow who was lame on her feet.”

The self-acclaimed ‘animal-rights activists’ “continued to provoke this animal to try and get her on her four legs for video footage which they shared across many social media platforms”.

This caused great stress on the animal and as a result it left distressing images shared across social media platforms which is not a true indication of the condition of the other 99% of livestock on this unit.

Darren acknowledged that “animals acquire injuries as much as humans do and the vet on scene was happy that the animal was treated correctly and was well within welfare standards”.

This criminal act of trespassing by these individuals undermines every bit of hard work farmers have done over the past few years to reduce spread of disease and contain certain diseases around the country.

“At a time where African swine fever (ASF) is resulting in the cull of millions of pigs across Asia and has been detected in Europe the possibility of one of these travelling activists transferring this disease into the Irish pig herd is a serious biosecurity hazard and should be dealt with the full force of the law. 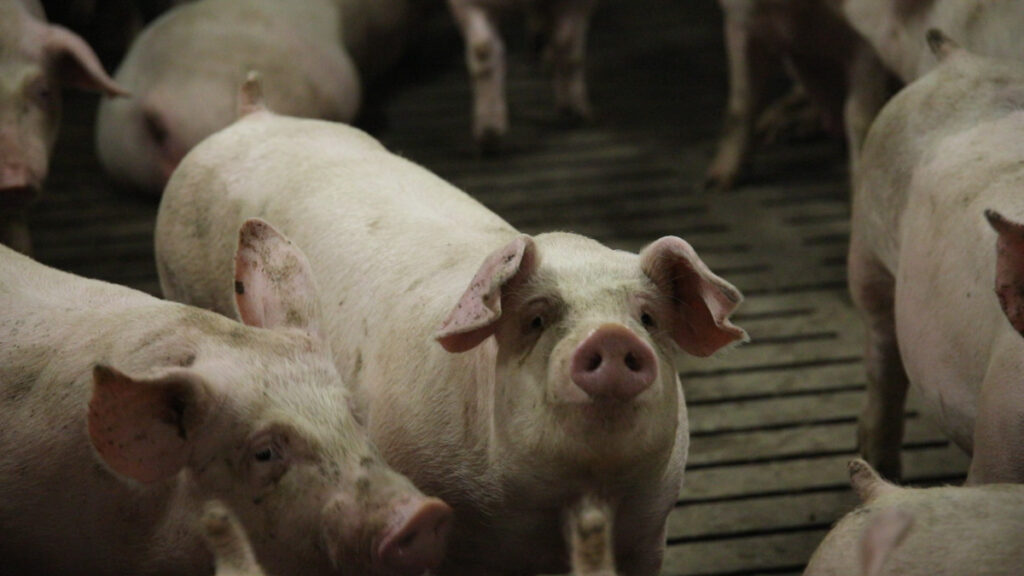 “ASF entering Ireland would have devastating results for the pig sector in Ireland and would result in a full herd cull.

“This protest has caused an immense amount of stress and trauma not only on the pigs but on the farm owners and workers also.

Every farmer in Ireland does not expect everyone to consume meat and dairy products but the least we should expect in return for that is not to be bullied and intimidated by large groups of vegan activists trespassing onto our farms and causing both huge physical and financial stress on our business.

“We will respect everyone’s views on what they want to eat but it is important for people to know that we farmers look after our animals with the most respect and welfare in mind at all times.”

He noted that the Irish pig industry has “worked tirelessly” on biosecurity across all boards, and said “this protest is the biggest threat to pig health and disease prevention”.

Concluding his response, Darren said: “On no account should anyone enter a pig farm without prior biosecurity measures and especially if having being around livestock in the days previous.”