Winter oilseed rape, however, has been performing very well and has been described as one of the better stories so far this harvest.

Drummonds of Clonee, Co. Meath has seen a lot of oilseed rape in the last week and it has been “so far so good” in terms of yield and quality.

Speaking to AgriLand, a Drummonds representative said there’s approximately 20-25% of the crop left to be harvested.

“Yields are ranging from 1.7t/ac to over 2t/ac in some crops. Moisture is very good. Crops are coming in below 13-14% on average and a lot of crops are around the 11% moisture mark.”

The north-east grain merchant reported an improvement in performance on last year, saying: “Yields are better this year – up to 0.5t/ac better in some instances.

“Growers may have been disappointed last year but most are very happy with this year’s harvest.” 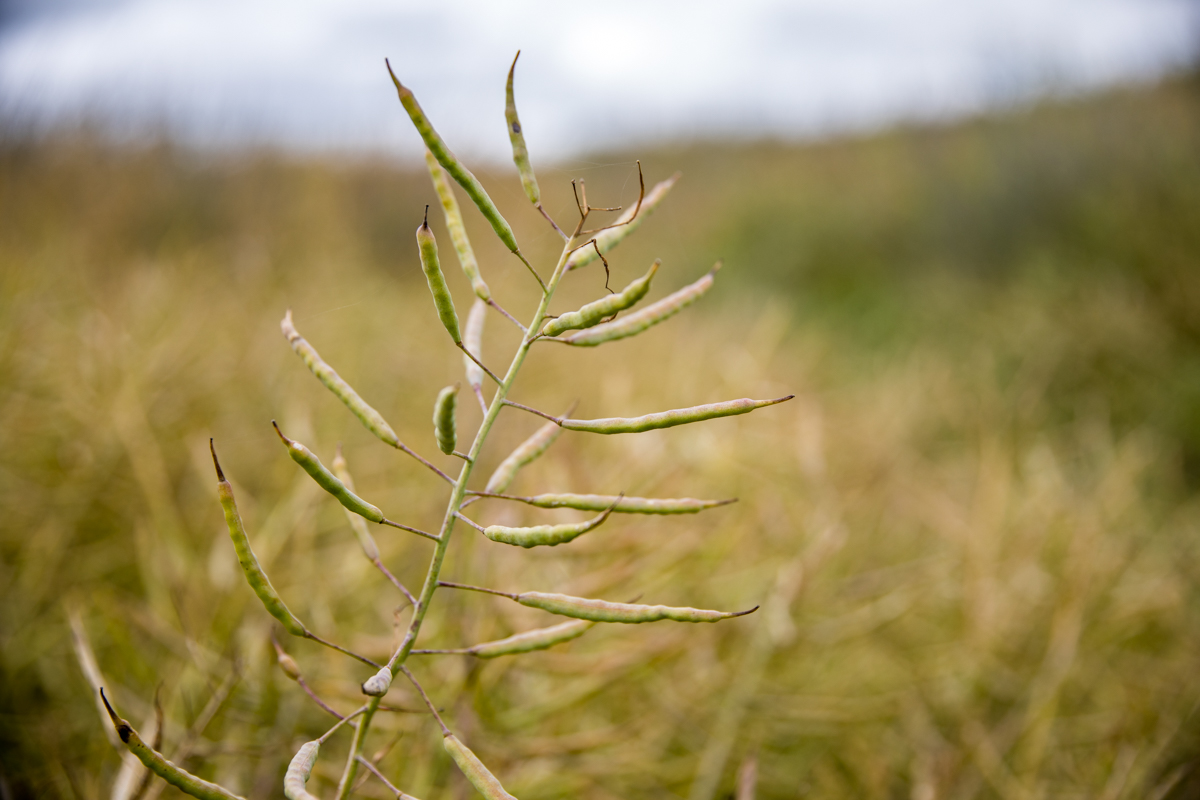 Regarding oilseed rape’s role as a break crop, the Drummonds representative said that while beans have become quite popular, traditional oilseed rape growers are sticking with it.

In addition, he also commented on the winter barley crop in the north-east. According to the Drummonds representative, there is still a small amount of winter barley to be harvested.

The merchant has seen huge variation in yields. Traditional barley ground in the region has been disappointing, the company representative added.

Moving to the south-east of the country, winter oilseed rape is performing well there also, according to the Cooney Furlong Grain Company.

The Enniscorthy-based merchant recently reported oilseed rape yields ranging from 1.6t/ac to 2t/ac – the majority of crops have yielded 1.7-1.8t/ac.

George Blackburn, of the Cooney Furlong Grain Company, attributed this year’s better yields to a prolonged flowering period earlier in the year.

Winter barley - a tale of rotation in the south-east