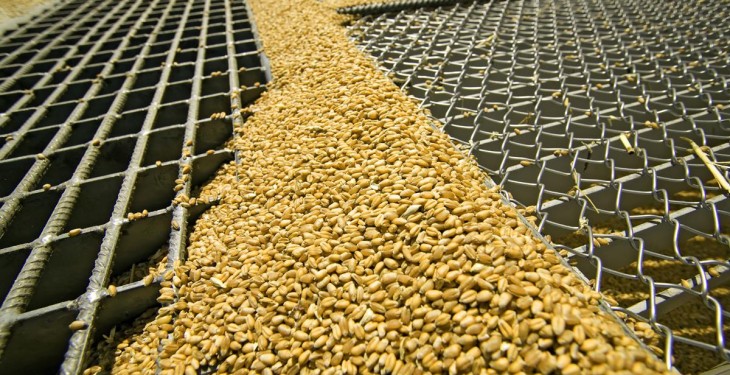 Growers around the country should ‘hold grain and sell hard‘, according to the Irish Farmers’ Association’s (IFA’s) Grain Committee Chairman, Liam Dunne.

The IFA estimates that the tonnage produced during this year’s harvest will be back on previous years.

“According to department figures from the BPS scheme, 2017 planted areas of wheat and oats are approximately the same as last year; but there is a continuing drop in the areas under barley – our biggest crop.

However, total barley production is down 13.5% when you take disappointing harvest yields into account.

However, Dunne took the chance to remind farmers with grain to sell that their produce is valuable, given circumstances in both the national and European market.

“This year’s crop is more valuable than many realise, because stores all over the country are empty; yields are down and the European harvest has been hit by bad weather in the last week.

There’s a scramble out there at the moment by merchants to secure as much tonnage as possible of scarce produce.

“€140/t ex yard with added moisture bonuses has been paid in Co. Kildare, bringing the total for 17% moisture barley – including the transport – to over €150.

“This is in the same week when co-ops are trying to talk down prices,” he added.

Meanwhile, the IFA is also asking cereal growers to desist from chopping straw this season – as straw yields are down by at least 10% across the board.

“There should be enough straw for everyone. Those farmers who traditionally chop their straw are being asked to make it available on the market,” the IFA’s Grain Committee Chairman concluded. 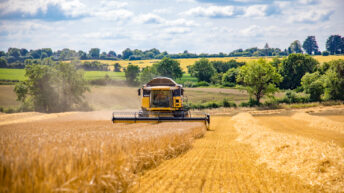 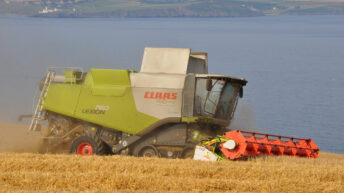 Winter barley – a tale of rotation in the south-east