There has been little movement in the lamb price, with many factories opting to maintain quotes at pre-Christmas levels.

Kepak Athleague continues to lead the way with a base price of 465c/kg +5c/kg Quality Assurance bonus, closely followed by Kildare Chilling who is offering 455c/kg +10c/kg QA for lambs on Tuesday.

Meanwhile, looking at the two Irish Country Meats plants, both are operating off a base price of 450c/kg and are paying 10c/kg bonus for lambs meeting the requirements of the Bord Bia Quality Assurance Scheme.

Moving on to ewe prices, the majority of processors have opted to maintain prices at pre-Christmas levels, with many starting negotiations with farmers are 230-240c/kg. 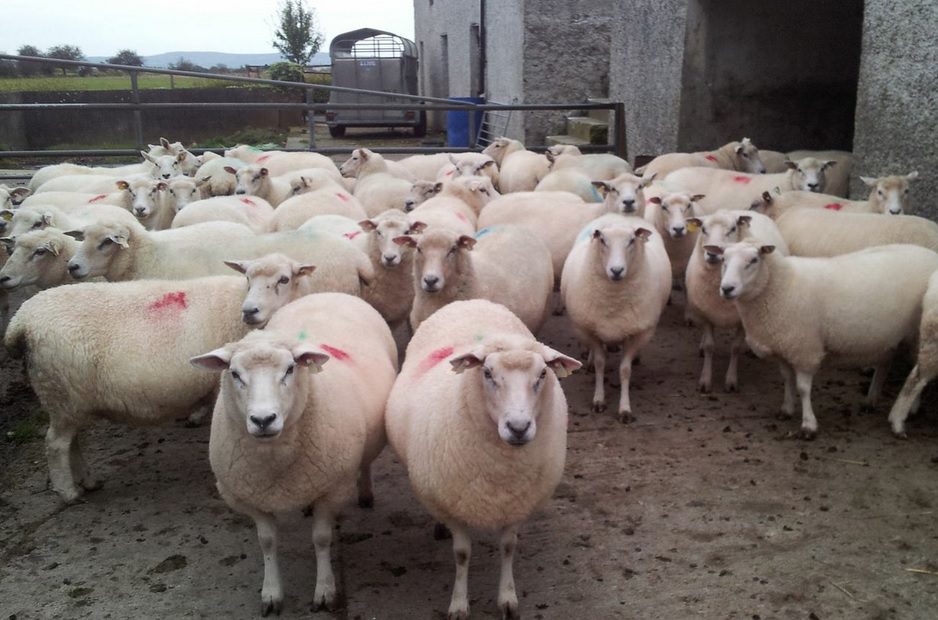 There was a slight increase in the number of sheep slaughtered in Ireland in 2016, figures from Bord Bia show.

A spike in ewe and ram throughput can be attributed for this increase, with the cumulative ewe and ram kill jumping by 81,145 head or 26.8% on year before levels.

However, lamb slaughterings actually declined in 2016, with supplies down by 0.6% or 13,038 head when compared to the corresponding January to December period in 2015.