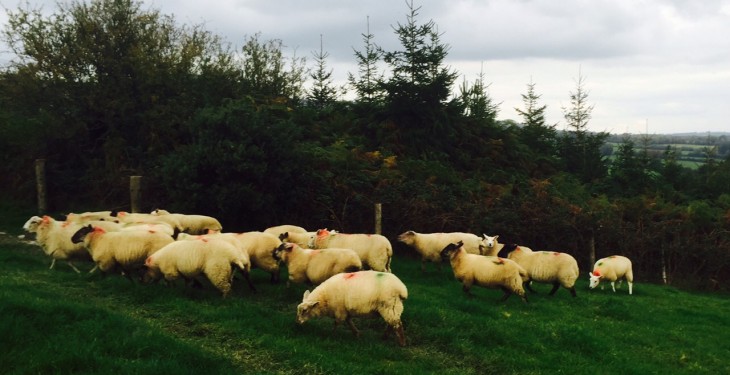 The gross margins generated on sheep farms in 2017 are set to be boosted by the introduction of a €10/ewe coupled sheep welfare scheme, work carried out by Teagasc Economists has shown.

In its Outlook 2017, Teagasc Economists have suggested that the gross margins generated on sheep farms next year will hit €568/ha – an increase on 4% on 2016 estimates.

However sheep farm net margins are expected to decline marginally, due to higher costs of production, with the net margin set to fall by €67/ha on 2016 levels.

Teagasc forecasted figures show that the expected overhead cost for a mid-season lambing enterprise will hit €501/ha next year, up by €25/ha and €33/ha on the respective figures for 2016 and 2017.

Furthermore, the outlook suggests lamb prices will decline by 5% next year, mainly due to the depreciation of Sterling relative to the euro and developments in the market place of competing meats, such as beef.

According to the Teagasc Outlook 2017 – Economic Prospects for Agriculture, the outlook for input prices in 2017 is broadly positive for sheep farmers.

It forecasts decreases in the prices of some the key inputs, such as fertiliser, but these reductions are unlikely to be fully offset by decreases in other input prices.

Concentrate costs are the largest direct cost item for mid-season lowland lamb enterprises, it says, and prices of concentrates are forecast to remain stable in 2017.

The volume of feed used and the total expenditure on concentrates is expected to remain unchanged next year, while the price of fertiliser is set to decline and contractor charges are expected to be largely stable.

Overall, pasture and forage costs on Irish lowland mid-season lamb enterprises are forecast to decline by 4% in 2017, work carried out by Teagasc has shown. 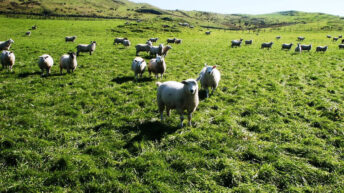