NI indepth: Farming with WhatsApp and taking Brexit by the horns 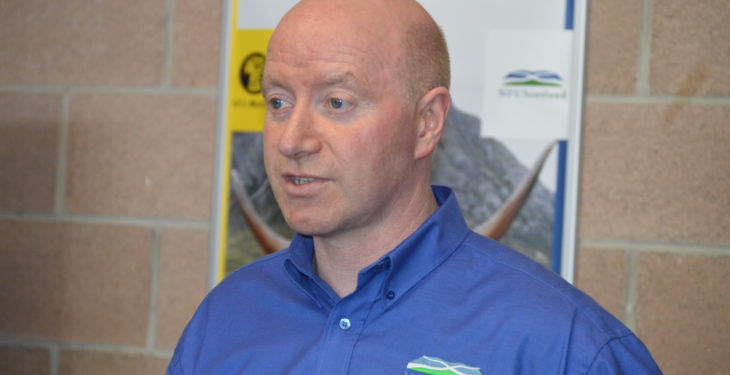 It’s not easy being a Co. Down man at the top of Scottish agri-politics while also running an 800-cow dairy herd, but thanks to technology and a wealth of ideas Gary Mitchell has managed to succeed at both.

AgriLand caught up with the Kircubbin man on how he manages the farm through a mobile messaging app, why he supports Brexit, and life as an Ulster-born Scotsman.

The Mitchell family moved to Scotland in 1980, but within a generation he has managed to become one of the country’s most innovative farmers running an 800-cow flying herd.

The Kircubbin man was elected in February to one of the top jobs in Scottish farm politics – vice president of National Farmers’ Union Scotland, the country’s 9,000-strong farming lobby organisation.

Gary was just 10 years old during what he still remembers as “one of the worst Christmases ever” – living in a rented house for six weeks while his family prepared for their big move across the water.

He grew up on a 72ac mixed farm on the Ards Peninsula with pigs, beef cattle and arable crops and made the move to the west of Scotland in 1980 – a time when an acre at home could buy three in Scotland.

The family’s old farm in Co. Down is now home to Democratic Unionist MP Jim Shannon.

The farm the family bought is thought to be the last to be sold publicly at Stranraer Market.

“My dad said he wasn’t going to go over £250,000 but his last bid was £332,000,” he said. “It was more than we had arranged borrowing for. I can’t remember what happened but by January we must have got it all sorted out because by then we were over in Stranraer.” 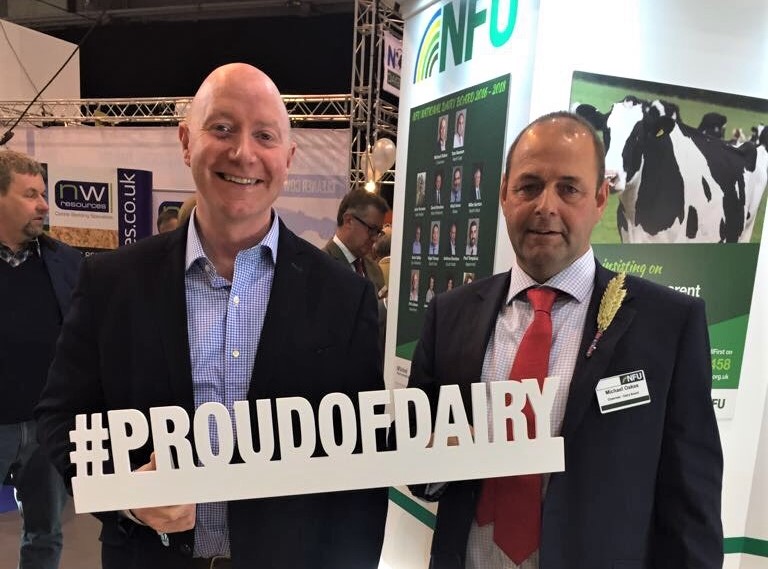 Today Gary Mitchell runs a herd of 800 milkers in an innovative high-input, high-output system. Cows are managed in batches of around 150 and milked three times a day.

When he decided to enter dairying in 2007 he invested around £2 million (€2.3 million) in a 40-point internal rotary parlour, cubicles, slurry storage and cows – a hefty sum which allowed him to ramp up production very quickly, but something he admits was too much.

In just 10 years he has gone from 240 cows to 800. Going forward he plans on maintaining the herd size rather than expanding further.

“It’s been a difficult two years,” he said. “We are much more affected by price because it’s not a family farm – all the labour is paid.”

Gary employs around 14 people on the farm. His cost of production sits at around 26ppL and compares with a milk price of 31ppL. The farm’s milk price hit rock bottom at just 17ppL last year putting a lot of pressure on the business.

“It really highlights the shortfall in what we are getting paid for our produce,” he said.

“Remember the prices have not been as strong in Scotland as over here – when farmers were getting 30ppL elsewhere in the UK we were still getting 22p.”

Changes to cope with the price crash two years ago involved introducing zero grazing to cut feed costs and up the proportion of milk from grass.

“I live by WhatsApp,” he joked as several notifications come in on his phone. He explained how by using the messaging app – which allows several people to join the same conservation – he is able to keep an eye on almost every detail of what’s happening in the farmyard.

In a few taps he can check the day’s milk output or who’s gone down with mastitis from wherever his NFU commitments take him.

“We’ve got chat groups with all the employees added in for lame cows; cows in heat; mastitis; calved cows – what number the calves have been collared with, sex, if they’ve been fed so we know if they got colostrum within the first few hours,” Mitchell said.

“We’ve another for cow management with just a few of us in it so we can make decisions; a feed chat with the nutritionist; and a general noticeboard with things like the rota and general announcements.

It’s when a family farm ceases to be a family farm and the family members are frustrated because the people they’ve employed don’t always think the same way they do that things get hard to manage.

“The group chats help with that; it means everyone is part of the same conversations and knows exactly what’s going on.

“I’ve had a lot of other farmers ask me about it and they’re often very interested in it – I don’t know why it’s something more people don’t do.”

He also has another group for veterinary advice with the local vet included as a member. Workers can share pictures of ailments so the vet can give advice and decide if they need to visit.

“I don’t know if the vets will like that idea too much though because it saves them a call-out fee but it’s been very useful,” he said.

“We’ve another group for the contractor for things like slurry. The possibilities with it are endless but it’s a great way for everyone to know what’s going on when you’ve such a large workforce.” 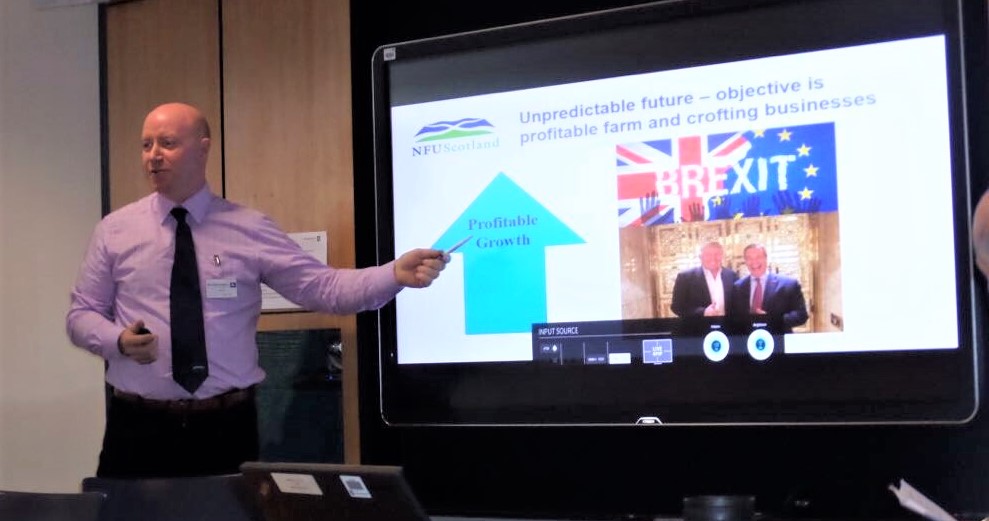 As a self-proclaimed “Brexiteer” Mitchell believes UK farming is better off away from the current cheap food policy and subsidies system.

“The problem is that not enough of the profits are passed on to farmers,” he said. “The supply-chain needs to change – we are still living in the post Milk Board era. If it’s not fixed this situation will finish us as an industry.

It’s an important issue for the government too – because, if they can help with fixing the supply chain so that farmers are paid fairly, they will have to give farmers less support – it’s well worth them listening.

“These issues need to be addressed pre-Brexit because if we can’t sort it out now, we’ll not be able to sort it out after,” he said.

“I think farmers have to move way from 100% exclusivity for their milk [as opposed to signing up to just one milk processor].

“Retailers shouldn’t have the level of control over the price they do – they will always make a profit no matter how low the milk price goes.” 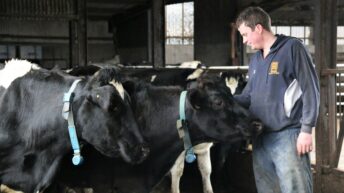