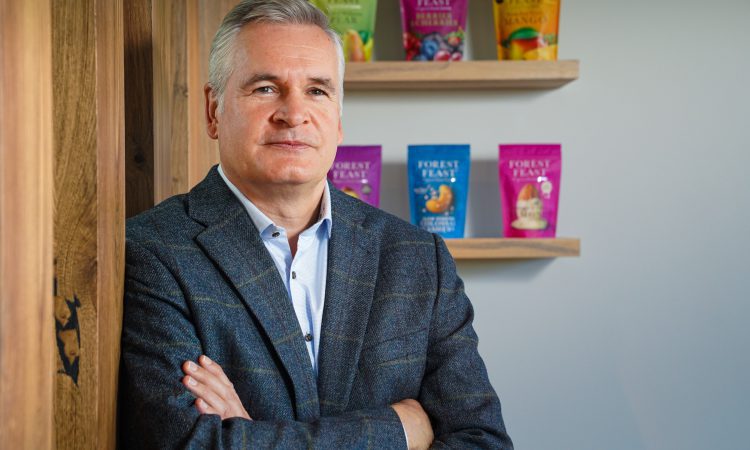 Two businessmen at the helm of Northern Ireland’s agri-food sector have made it on to this year’s Queen’s birthday honours list.

William Barnett, chief executive of W&R Barnett Ltd., will become a Commander of the Order of the British Empire (CBE) – one of the highest honours which can be awarded.

While Michael Hall, owner of Kestrel Foods, will become a Member of the Order of the British Empire (MBE).

Both men have been recognised for their services to Northern Ireland’s economic development.

This year the list includes several medical workers and volunteers honoured for their services to public health during the Covid-19 pandemic.

Publication of this year’s list, which is normally announced in June, was postponed to allow the Covid-19 honours to be added.

Actress Maureen Lipman, who is best known for her role as ‘Beattie’ in BT adverts aired during the 1980s and 1990s, is also set to become a dame.

Michael Hall (pictured top) founded Kestrel Foods in 1996, launching the Forest Feast brand the same year and then the ACTI-SNACK brand in 2016, with his late wife Lorraine.

Today, the firm employs 80 people at its manufacturing site in Portadown, Co. Armagh and exports to 34 countries worldwide, including Russia, Hong Kong, Norway, Italy, Iceland and the United Arab Emirates.

Earlier this year, Kestrel Foods announced a further £2.8 million investment in its facilities to extend capability and to keep up with increasing demand. The move will create an additional 22 jobs over the next three years.

Hall has a strong commitment to ethical trading, dedicating much of his career to working with smallholder farms and organisations like Preda Fairtrade in the Philippines.

He is also a strong advocate of giving back to the community and over the years has supported numerous charities and sporting organisations as well as running the Kestrel Careers Programme.

Speaking about the award, Hall said: “I’m incredibly honoured to be on the MBE 2020 Queen’s birthday list. It is a great privilege to work in such a dynamic industry, and I can credit much of the success to the local workforce who have an unrivalled loyalty, dedication, and work ethic.

“I’m incredibly proud of building a home-grown business that has cultivated a global consumer base – the award is the ultimate recognition of this.”

The firm was founded in Belfast as a grain merchant in 1896. Such is its the scale, that its director William Barnett holds 60 directorships around the world, covering operations as far afield as Trinidad and Tobago and the Philippines.

The firm will be best known among AgriLand readers under its subsidiary John Thompson & Sons.

The Belfast-based grain and animal feed producer is one of the market leaders for the ruminant, pig and poultry sectors.

Through continuous investment and acquisition, it has become one of the largest single-site feed mills in Europe. 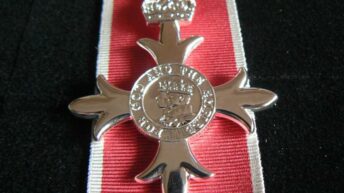