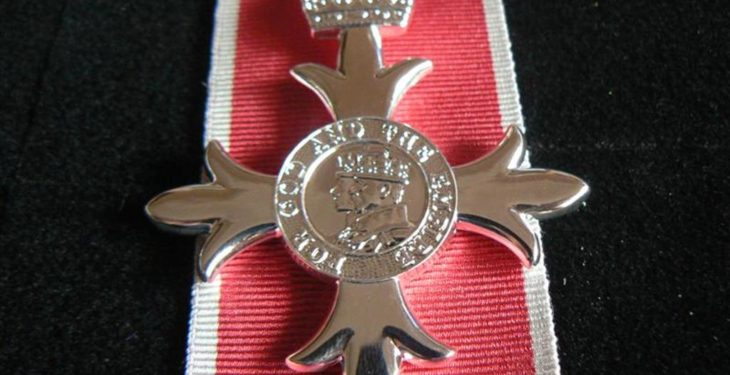 A Dungannon cattle dealer’s son who came up with the idea for a multi-mullion pound meat business on the back of an envelope is one of Northern Ireland’s farming champions to make it on to the 2018 New Year’s Honours list.

Honours are awarded as follows:

Robert John (Jack) Dobson, group executive director at Dunbia (NI) Ltd and consultant at Cranswick (Ballymena) Ltd, was awarded an OBE for his services to economic development in Northern Ireland.

Jack, who founded Dunbia with his brother Jim in 1976, won the coveted Ernst & Young Entrepreneur of the Year Award in 2015. The brothers have previously talked of how they jotted down the idea for their business on the back of an envelope.

Dunbia went on to become one of the largest meat processing companies in the UK, employing over 4,000 people across 11 sites in the UK and Ireland with an annual turnover of around £830 million.

The company processes beef, pork and lamb for some of Europe’s largest retail, food-service, commercial and manufacturing companies. It is now trading in over 36 countries worldwide.

Dobson’s latest honour comes just over a year after Dawn Meats agreed a strategic partnership with Dunbia to establish a majority-owned joint venture in the UK. Dawn will separately acquire Dunbia’s operations in the Republic of Ireland.

Jack has been at the forefront of the firm for all of its 40 years, driving the company forward and linking suppliers and customers.

His brother Jim was awarded an OBE last year.

Eamonn Holmes was awarded an OBE for his services to broadcasting.

Holmes may now be a household name as a Sky News anchor but readers will remember he made his TV debut as a fresh-faced 19-year-old on Farming Ulster alongside Co. Down farmer and rural communications expert Peter Morrow. 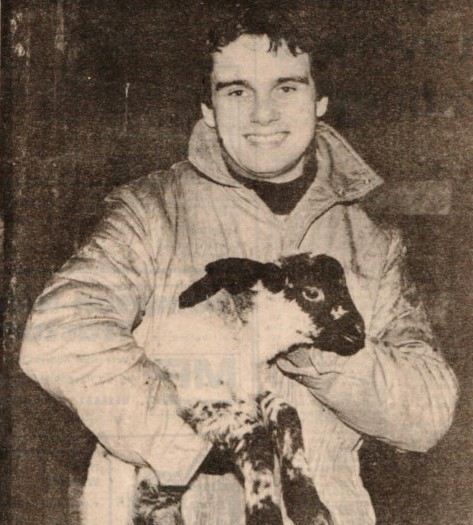 Holmes left his job as editor of Ulster Business to take on the role at UTV. By 22 he had become the youngest news anchor on the ITV network.

He now lives in Surrey with his wife Ruth Langsford.

Glarryford poultry farmer Ernest O’Hara was awarded a BEM for his services to agriculture and the community in Northern Ireland. 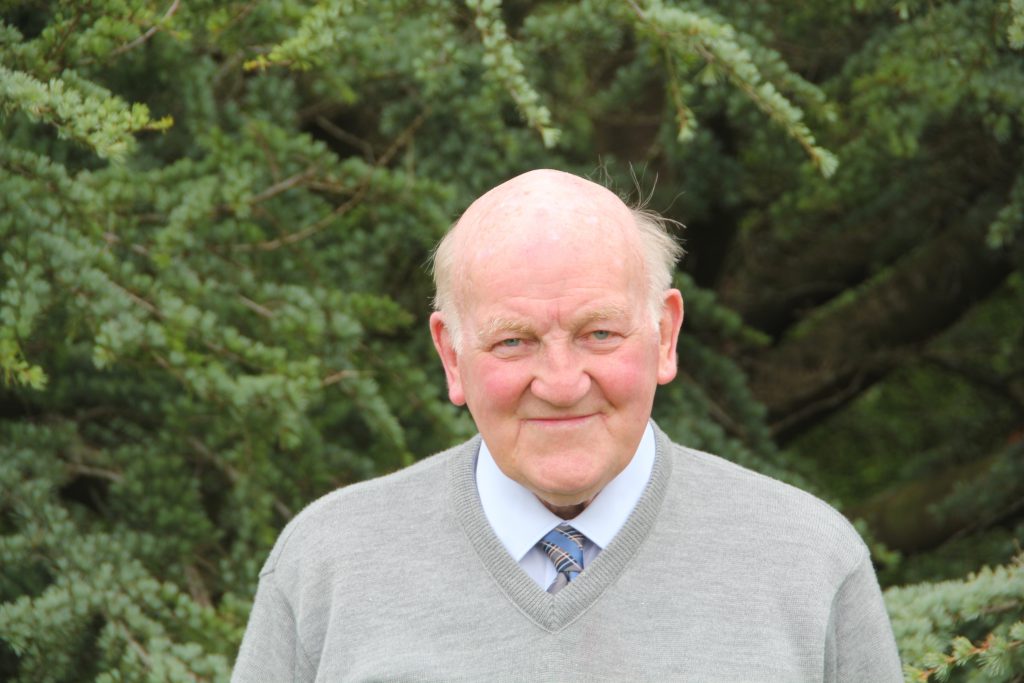 More commonly known in the farming community as Ernie, O’Hara has kept hundreds – if not thousands – of pictures and videos chronicling decades of Northern Ireland’s rural life in his archives.

The pictures date back through 60 years of Glarryford Young Farmers’ Club and also show local weddings, baptisms and agricultural shows.

O’Hara joined YFCU in 1951, and began photographing the club’s events and successes. In the ’60s he began to use slides so that bigger audiences could see the pictures.

By 1981 he had invested in a video camera and started filming Glarryford’s plays as well as the annual YFCU Arts Festival. Just last month the club hosted an exhibition of O’Hara’s work.

A picture of rural life

Over the years his pictures have been published in many local papers as well as regional daily paper the News Letter.

Ernie is well known throughout the county for encouraging young actors and actresses to make their debut in the local Young Farmers’ Club’s plays, which he went on to document.

‘An admiration for stockmen and women’

The Glarryford man has also sat on the Ulster Farmers’ Union’s poultry committee for many years as well as the Ballymena Show committee. He is also a life member of the Royal Ulster Agricultural Society.

At 82 he continues to farm keeping 18,000 laying hens. Previously he kept broilers for almost 50 years.

Speaking to AgriLand, Mr. O’Hara said: “I have always enjoyed agricultural shows and had a great interest and admiration for those who show their stock – a trait I likely got from my mother.

“I have always been interested in photography and it has just grown from there. My archives are not very organised but they must go back around 60 years. I am delighted to receive this award.”

Also awarded a BEM was James Bell for services to the farming community in Northern Ireland and Castlewellan. 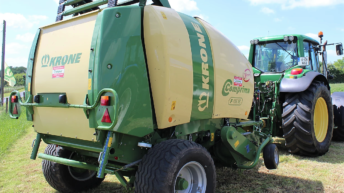