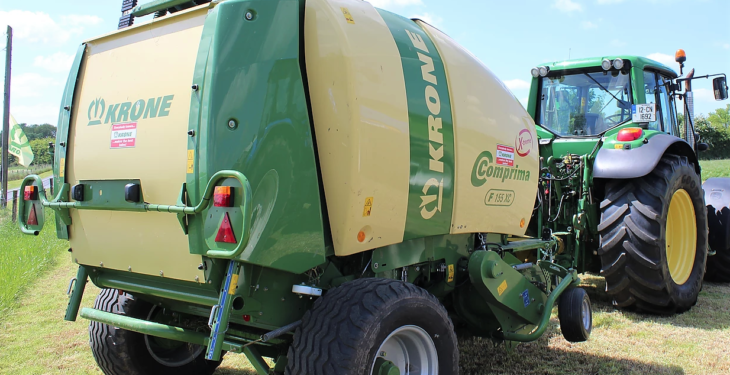 Farmhand – the Irish distributor for well-known brands, such as Krone and Amazone – has announced that one of its dealers has scooped two accolades in the Leitrim county final of the ‘Ireland’s Best Young Entrepreneur‘ awards.

Richard Wilson (30), of Ballinamore, Co. Leitrim, has been in business for four years and is a franchised Farmhand dealer. He won awards in the ‘Best Established Business’ and overall ‘Best Young Entrepreneur’ categories.

“We are absolutely delighted to win these awards; it is a great achievement for Wilson Machinery,” Richard said. 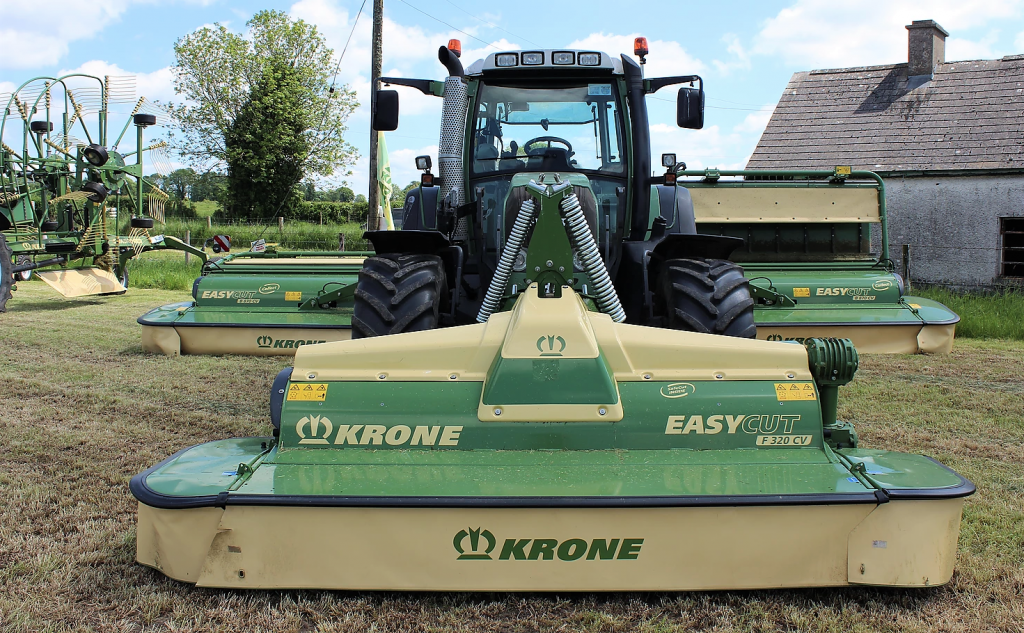 The Leitrim man deals in second-hand tractors, as well as having the main dealer agency for Krone, Amazone, Quicke, Conor and Trioliet.

His business has grown quickly over the last four years, as he has built up a reputation for “good product knowledge” and “service back-up”.

“We are looking forward to building on this success and continuing to serve our valued customers,” he added.

Wilson Machinery was founded in May 2014. Richard is a qualified farm machinery technician; he says that he has been trained by manufacturers to provide an “international level of technical support and machinery diagnostics”.

The business is located on the main Carrick-on-Shannon and Cavan thoroughfare – at Ballinamore. 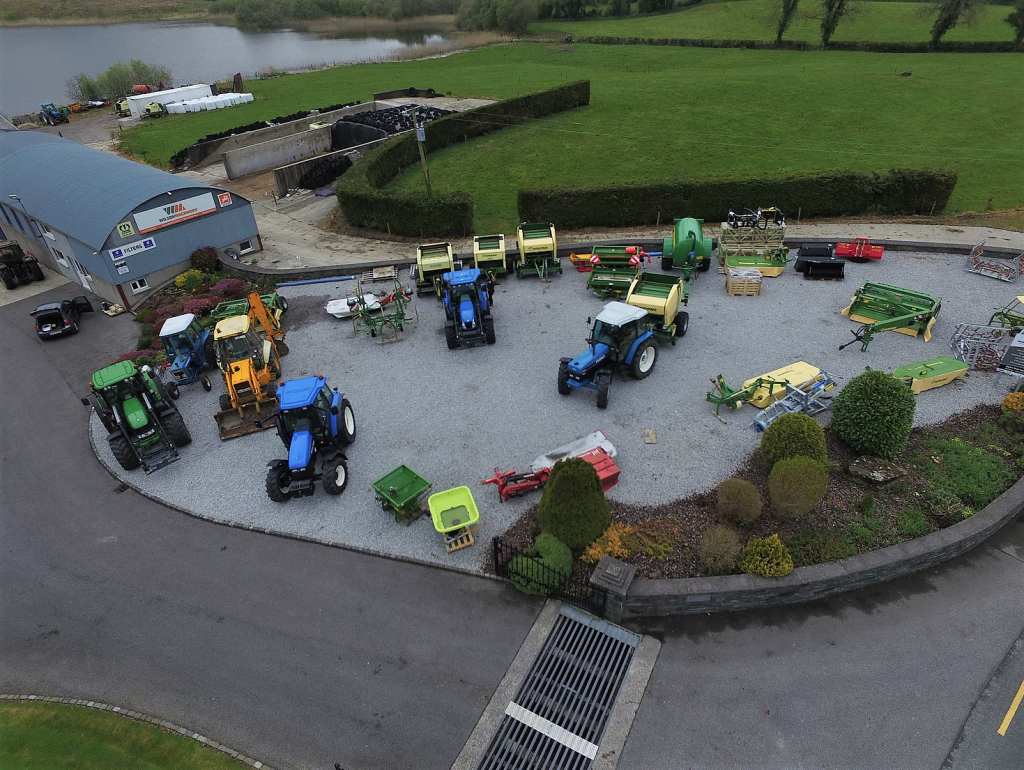 Already offering Farmhand’s full product line, the dealership is in “active discussions” with other importers and manufacturers – with a view to expanding its line-up further. 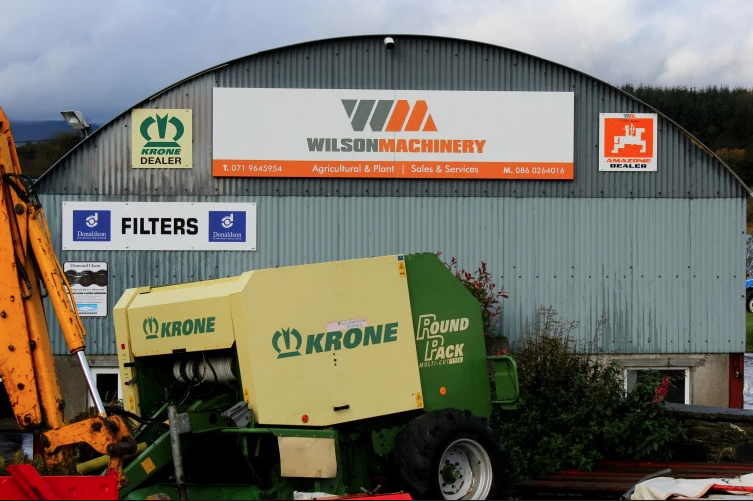 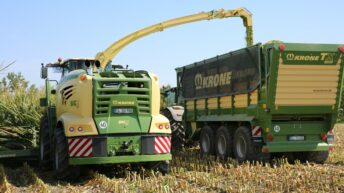