New Zealand lamb crop at its lowest in 60 years 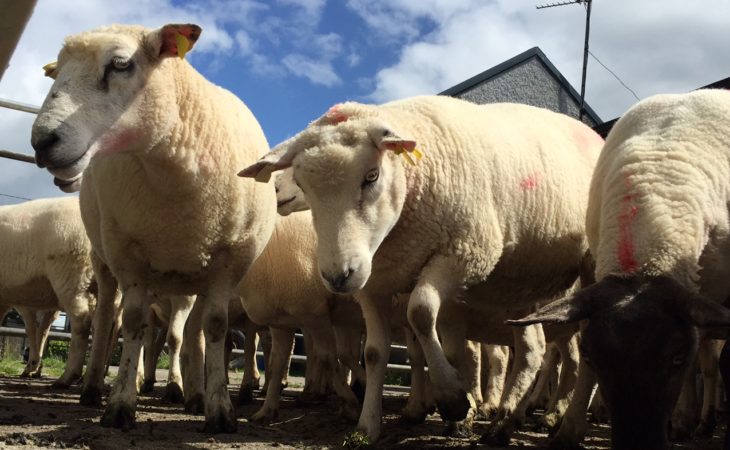 The New Zealand spring lamb crop is at its lowest in 60 years, with 23.9m lambs, according to a report by Beef and Lamb New Zealand.

“Breeding ewe numbers were down 4.5% on last year, due to carry-over effects of dry conditions in past seasons.

“Lambing percentages across most of the country were down, as a result of tight feed supplies leading into winter and fewer hoggets were mated,” he said.

In some regions, there was also a slight swing towards increasing beef cattle, at the expense of sheep, according to the report.

On the positive side of the ledger, better-than-average climatic conditions during lambing this spring meant lamb survival was good, the exception being isolated weather events in the North Island.

Over the country, Beef and Lamb New Zealand stated there was a 6.7% drop – or 1.7m fewer lambs than last year.

Some 11m lambs were tailed (docked) in the North Island – down 0.7m on last year but similar to 2013’s tally, the report found.

Burtt said the average carcase weight is expected to increase slightly – by 0.9% – to 18.3kg, as a result of lower stocking rates per hectare.

“However, this is not sufficient to offset the reduced number of lambs available and we expect total export lamb production to drop by 7.2%,” he said. 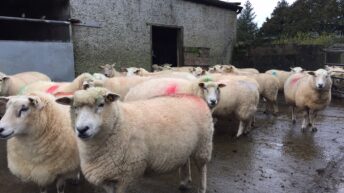 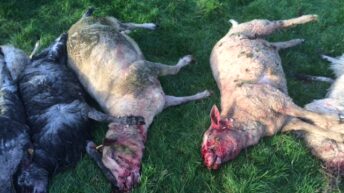