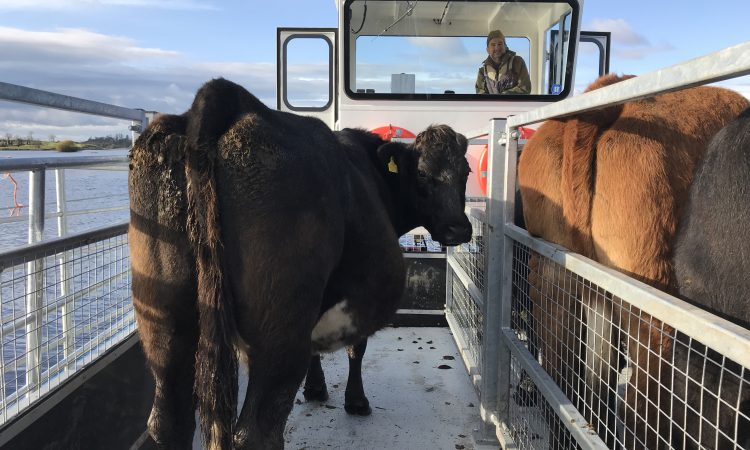 Christmas has come early for a group of farmers whose cattle graze the islands of Lower Lough Erne.

The Royal Society for the Protection of Birds (RSPB NI) has commissioned a new ‘cot’ – a vessel for transporting livestock and machinery on and off the islands of Lower Lough Erne – to allow sustainable grazing as part of its conservation work.

Purchased thanks to funding from the European Union’s INTERREG VA Programme, it will enable RSPB NI to manage the islands for endangered wildlife, including curlews and other breeding wading birds. 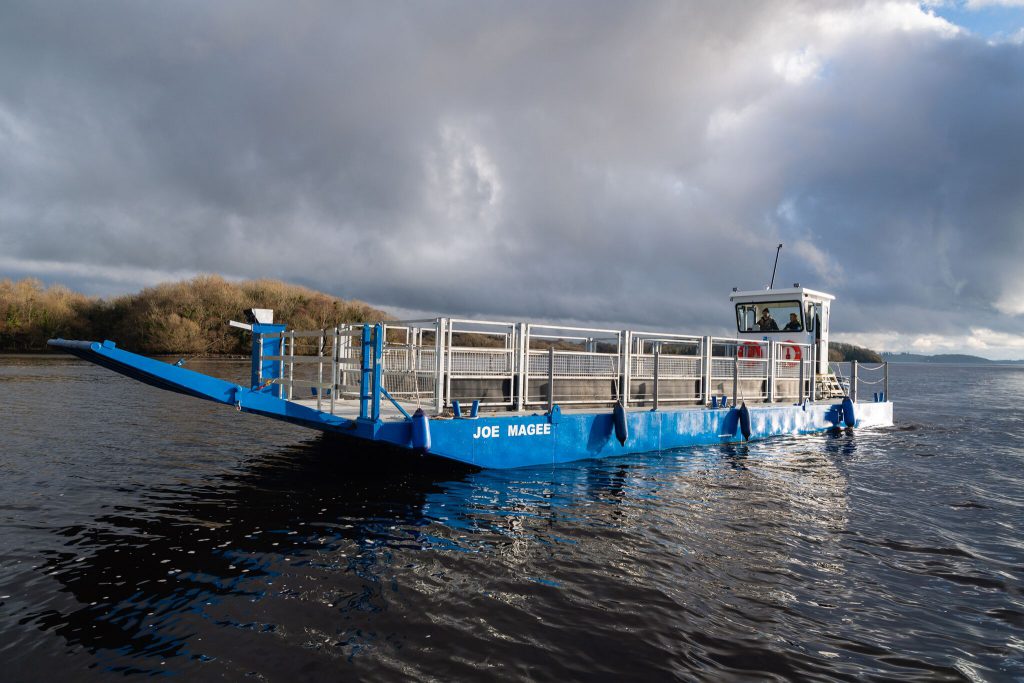 The boat has been named the ‘Joe Magee’ after the pioneering former RSPB Fermanagh warden. Joe was warden between 1971 and 1998 and was one of the first people to notice the alarming declines in breeding wading birds in the county.

Today, Fermanagh is home to 10% of the curlew population on the island of Ireland, with 39 pairs on the RSPB NI Fermanagh reserve in 2019. But curlews are still in a perilous state, as numbers in Northern Ireland have declined by 89% since 1987.

RSPB NI has operated a cot to transport livestock between islands on Lower Lough Erne since 1991. The original was designed by Joe Magee but needed to be replaced due to wear and tear.

When on the islands, the grazing cattle and sheep create a suitable structure of grass and vegetation to form an ideal habitat for breeding wading birds including curlews, lapwings, redshanks and snipe to nest and raise young.

Joe Magee added: “We originally used a wooden cot, which a farmer let us use, and then we built our own. Although at first it had no engine on it and we had to tow it using another boat. So eventually we got an engine and that made life easier.

“I knew that across the island of Ireland curlew numbers were dropping, so it’s important that work is still being done to look after them.”

RSPB NI area manager Brad Robson explained: “The cot is used throughout the year. We move about 150 cattle and 60 sheep back and forth to our managed islands, as well as livestock to other privately owned islands. In its first voyages, the new vessel will be used to bring livestock off for the winter.

“We were delighted to be able to name it after Joe and it’s vital that we continue our work to provide ideal habitats for the curlews and other waders and wildlife species in Lower Lough Erne.” 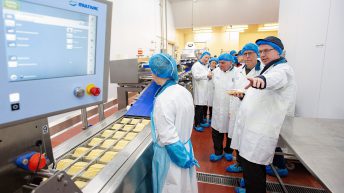