More than a quarter of consumers buy organic produce weekly 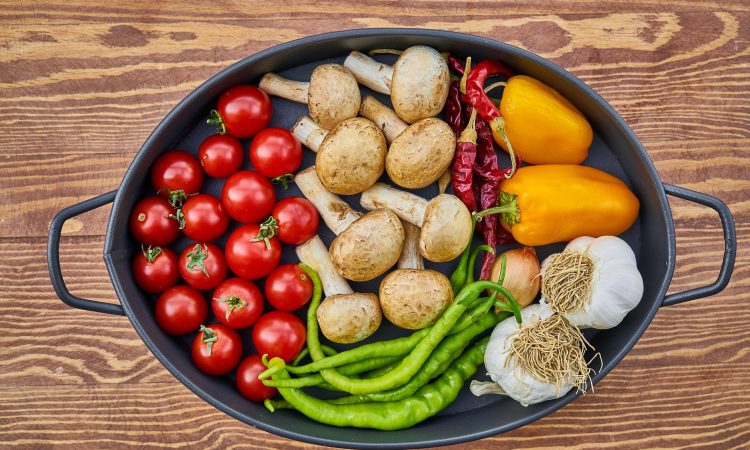 More than one in four people buy organic food weekly according to new research on consumer attitudes to organic food conducted by Bord Bia.

The findings show that a quarter of consumers (from a sample study of 1,000 people) have purchased more organic produce since the beginning of the Covid-19 pandemic, with 27% buying organic food weekly or more.

Health was the key reason for choosing organic food (73%), followed by taste (65%) and environmental concerns (55%).

The study also found that people under the age of 35 are more likely to pay more for organic food.

The research has been published to coincide with the announcement of the National Organic Awards.

Waterford Distillery was awarded the Retail Award for its organic Gaia 1.1 whisky, the first Irish organic whiskey launched in October 2020.

Dublin-based Begley’s leeks won the Private Label Award for its work with SuperValu to create fully compostable packaging for their organic leeks.

Monaghan-based The Nest Box Egg Company, which is stocked in over 105 stores worldwide, won the Export Award for their Golden Irish 10 OrganicEgg box which was specifically designed for the export market.

Clare-based Burren Smokehouse won two awards; the company was awarded the E-Commerce Award for the use of digital marketing to drive sales of its organic salmon range and the Business in the Community Award for its initiative “Taste the Atlantic – The Salmon Experience”, an interactive and educational visitor attraction that tells the story of Irish salmon.

Yogurt company Glenisk, based in Co. Offaly, was awarded the Marketing Campaign Award for its partnership with Self Help Africa to plant over one million trees in Africa and Ireland.

The association welcomed the increase in funding to the Organic Farming Scheme announced in Budget 2021.

Meanwhile, the Irish Farmers’ Association (IFA) said further marketing and knowledge transfer supports must be introduced for the organic sector. 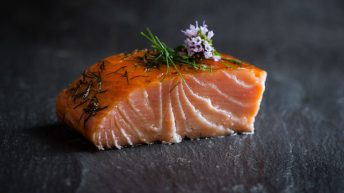