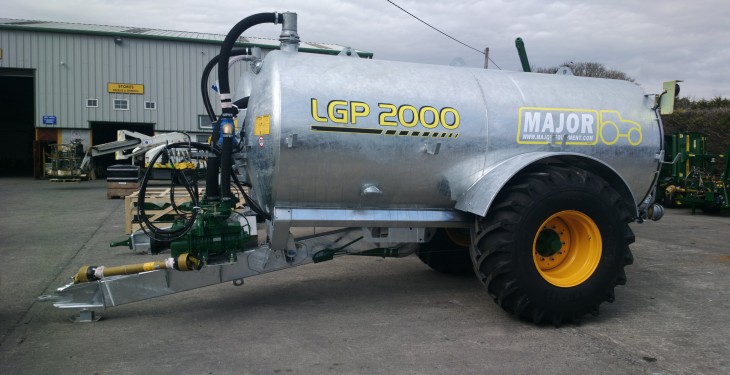 More approvals under the TAMS II schemes have commenced, according to the Department of Agriculture.

It says applications received across the TAMS II schemes continue to be processed on an ongoing basis.

According to the Department, approvals have issued for those with urgent dairy investments.To date, some 930 applications have been approved for such investments already, 784 under the Dairy Equipment Scheme and 147 for dairy-related investments under the Young Farmer Capital Investment Scheme.

However, it also now says that approvals have commenced for applicants who have applied for Low Emission Slurry Spreading Equipment under the LESS scheme and the Young Farmer Capital Investment Scheme.

Under the Young Farmer Capital Investment Scheme, a total of 520 applications has been received with over 200 of these applying for dairy investments while over a thousand applications have been submitted for the Dairy Equipment Scheme.

Minister has announced the opening dates of the second tranches for online applications for various TAMS II Schemes, as follows:

Minister Coveney also advised that second tranches of applications for the following schemes are already open also with the closing date of March 25, 2016.