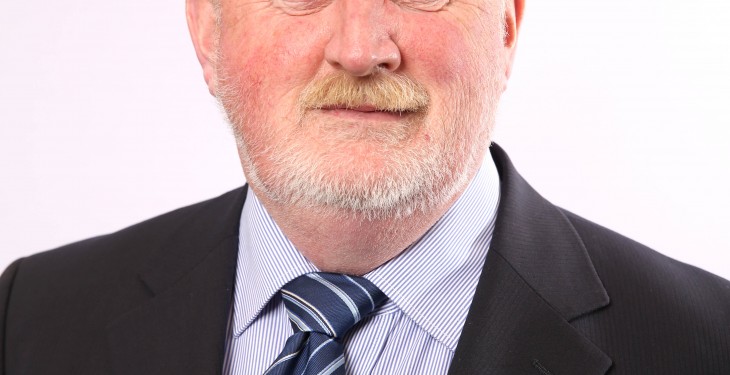 At a meeting of Sligo Co. Executive last night former Co. Chairman Eddie Davitt was nominated to run for the role of Connacht Chairman in IFA.

Sligo Chairman JP Cowley said that while three other nominations have been put forward in the five-seater constituency, it was discussed at the meeting why Sligo should not propose its own representative.

“John Graham proposed Eddie Davitt and Declan Lavin seconded him, to a round of applause.”

Cowley said Davitt accepted the nomination. Davitt was the Chaiman of Sligo before Cowley and is a sheep farmer from Cloonacool, Tubbercurry.

The move means that there are now four names in the hat of the five-county constituency. Under the rules to receive the Connacht Regional Chairman nomination any candidate must have the backing of their own county and the signature backing of another county.

Leitrim IFA meets tonight and can either back one of the candidates, which will give that candidate the only complete nomination or it could put forward its own candidate, causing stalemate in Connacht.