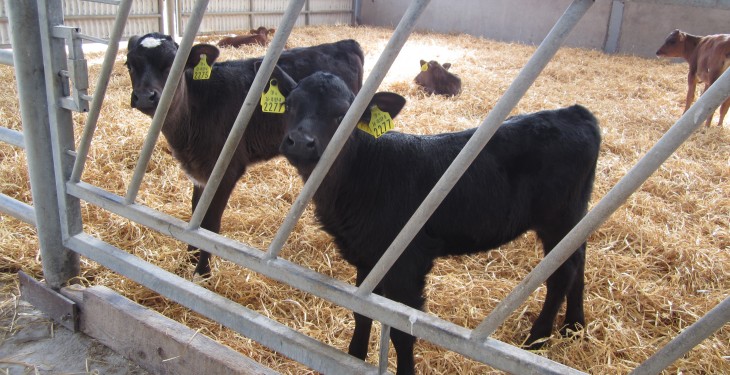 Dairy and beef farmers are moving away from autumn-calving to spring-calving systems, according to ICBF’s Tom Neville.

Recent figures from ICBF show that calf births for the last three months of 2015 fell by 16%, with 28,126 fewer calves registered compared to the same period in 2014.

Neville, a member of ICBF’s Herdplus team said that the drop in calf registrations in the last quarter of 2015 has occurred as more farmers are moving to a lower cost spring-calving system.

The data suggests that it is a similar situation on both beef and dairy farms.

Figures from ICBF show that there were 14% fewer dairy calves registered during the last three months of 2015, while beef calf registrations were back 17% on 2014 levels.

Neville said that the reduction in dairy calf births has occurred as more dairy farmers have moved to low-cost spring milk production following the abolition of quotas.

Last year in October Teagasc’s Joe Patton said that dairy farmers were likely to move to spring-calving systems to improve both the profitability of their farms and lifestyle.

The Teagasc Dairy Specialist said the most efficient winter-milk producers are likely to move towards spring-calving systems.

Furthermore, Teagasc Dairy Specialist George Ramsbottom said there was an increase in the number of dairy calves born in the spring of 2015.

There were up to 100,000 additional dairy calves born in the spring of  2015. This has been one of the causes of the reduction in numbers of calves born this autumn. 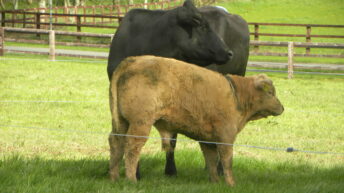 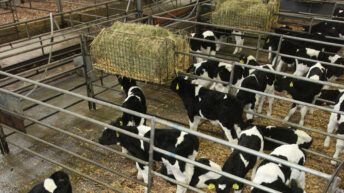