The ICMSA suggests that recent currency and stock market changes will have a negative impact on the prices farmers receive for their products in 2016.

Lorcan McCabe Chairperson of the ICMSA’s Farm Business Committee has said that these changes are not helpful from an output price perspective.

McCabe said that the recent uncertainty around the Chinese economy is affecting market stability, while the possibility of a Brexit is causing doubt throughout the agri-sector.

However, McCabe said that farmers may see some reduction in input prices in 2016, as currency movements will benefit from a farm input perspective.

Key farm inputs such as fertiliser, feed, diesel and electricity should see reductions that reflect the movements in currency along with energy cost reductions.

McCabe also said that the ICMSA will continue to monitor the situation of input prices very closely to ensure that the full benefits of price movements are passed on to farmer customers in their farm stores.

“Product prices look like they’ll be under pressure in 2016 and the availability of competitively priced inputs is hugely important.

“The full benefits of currency movements and reduced oil prices must be fed through into input costs immediately,” he said.

McCabe also said that exporters of Irish products should have taken measures in relation to the currency uncertainty and hedged at rates which are more favourable than current rates.

That was the obvious and sensible measure to have been taken and it will minimise the impact of negative movements on producer prices. 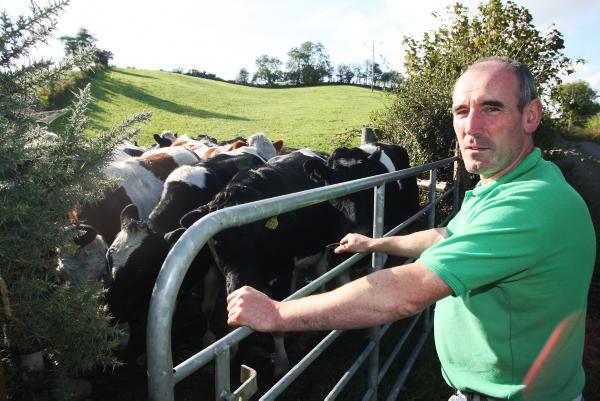 €800m could be wiped off dairy incomes in two years - ICMSA