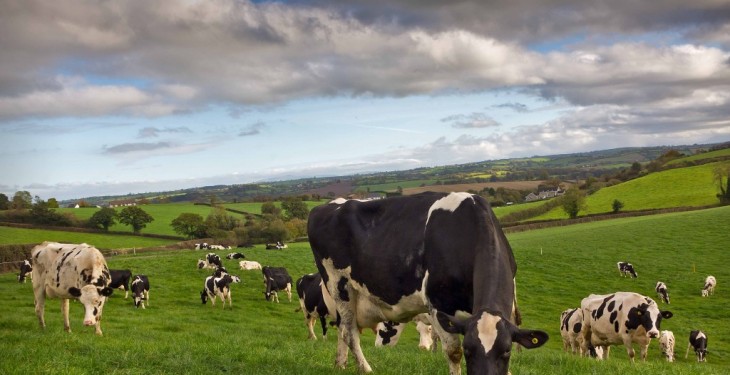 A British exit (Brexit) from the European Union would be detrimental for Northern Ireland’s agri-food sector, according to the North’s Minister for Agriculture, Michelle O’Neill.

In an interview with the Belfast Telegraph she also said that if one looks at the traditional trade patterns across the island of Ireland, it would not be viable to have a situation where the North is out and the 26 are in the European Union.

“Are we going to start having border controls? If you look at it even from a purely monetary point of view in farming, who is going to make up the difference between Basic Payment or Single Farm Payment, as it was known?” she said.

In the interview, O’Neill said that the Tories in the UK don’t have any particular commitment – they’re opposed to subsidies.

“I suppose it’s their ideological position – and certainly there can be no guarantees, given that there will be any plans to replace the subsidy that farmers currently get.

I think that is extremely significant in terms of farmers. Even looking at the Rural Development Programme – are we going to rob rural communities of all that funding?

“What about trade opportunities? There’s too much of a grey area there,” she told the Belfast Telegraph.

The North’s Minister for Agriculture said that she believes that the people of the North should have their say, but that she thinks Brexit would be bad for agriculture, bad for agri-food.

She also said that Europe needs to be reformed and that there’s a fair argument in that.